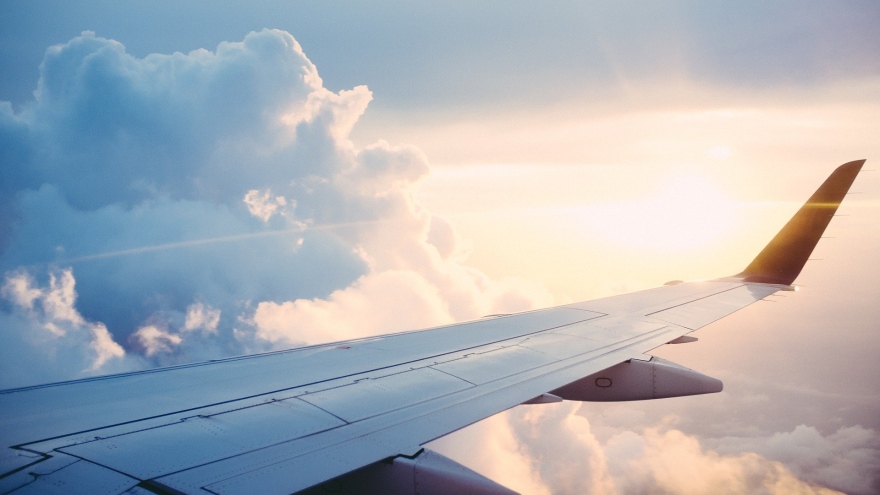 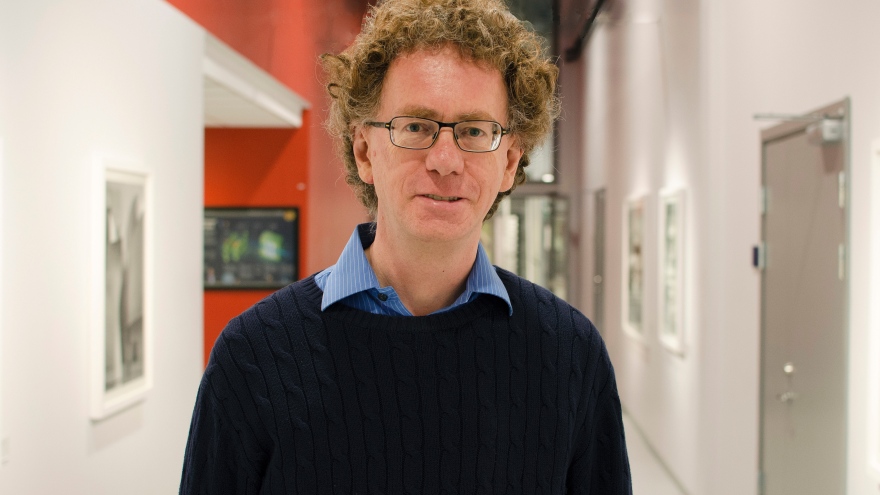 - We have looked at travel times for flights between the cities in northern Sweden and it has proved possible to have regular routes with electric aircraft. The technical conditions exist for electrified aircraft to be put into commercial use within a few years, whether it is economically profitable or not, however, I can not assess at the moment, says Math Bollen, Professor of Electric Power Engineering at Luleå University of Technology.

Strengthening the electricity grid is an important factor

For electrified aircraft to become a reality, however, various forms of investment are needed. For example, installations for charging the plan and a reinforcement of the existing electricity network. In order to be able to assess exactly which investments are needed, more comprehensive studies from the electricity network companies are required.

− However, based on the distribution networks and an estimate of the power requirement, we have come to the conclusion that one or two distribution transformers and possibly a medium voltage cable are sufficient. The costs for this are not negligible, but not so great that it will be an obstacle, says Math Bollen.

What above all sets limits for electric aircraft is the weight and size of the batteries that will power the plane. For flights longer than 200 kilometers, so many batteries are needed that there will be no space left on the plane for freight or passengers.

− To be able to fly electrically between, for example, Stockholm and Skellefteå, a substantial development on the battery side will be required. Another thing that is very important to include in the assessment is that the electricity used to fly must be generated somewhere and that it can then not be used for anything else. It must be ensured that carbon dioxide emissions from so-called marginal production are low. If coal becomes a marginal production, an investment in electric aviation will not help the climate, says Math Bollen.

A future electric flight can create completely new opportunities to connect nearby areas and cities in the northern parts of the three countries. A development that can also provide great environmental benefits.

− Thanks to the fact that Sweden's electricity system is increasingly based on renewable sources, a future electric flight will create significantly less environmental impact than today's aviation industry. We also expect that the development of electric aircraft will lead to smaller planes that operate shorter distances, says Math Bollen.

The next technical problem that remains to be explored is whether electrical disturbances from the charge can disturb sensitive devices at the airport. For example, there is a risk that radio interference may occur and then become a problem for communication with incoming aircraft.

− We have therefore started a new research project funded by the Swedish Energy Agency, which also includes Skellefteå municipality and Skellefteå airport, which will study these disturbances in detail. It is a project that we are carrying out in collaboration with researchers from Electronics Systems at Luleå University of Technology, says Math Bollen.