- Society has been able to tolerate a woman in a leading position, but not several women in a group, says Josefin Rönnbäck. Photo: Luleå tekniska universitet 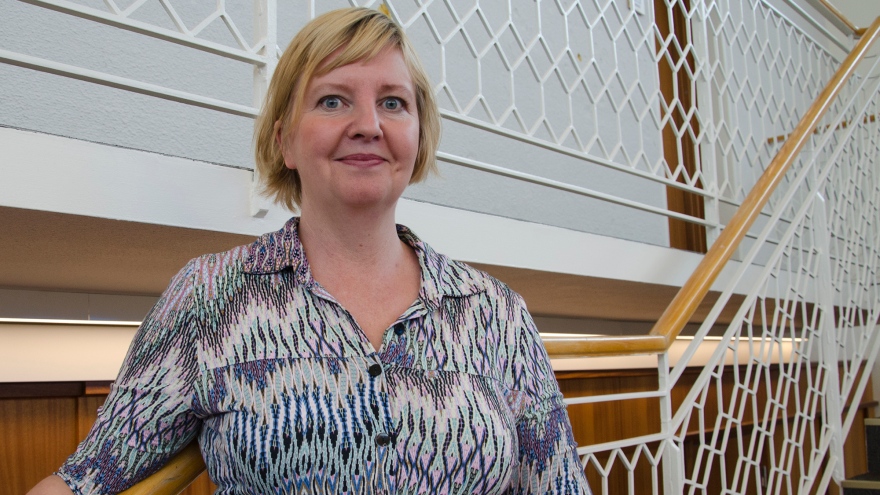 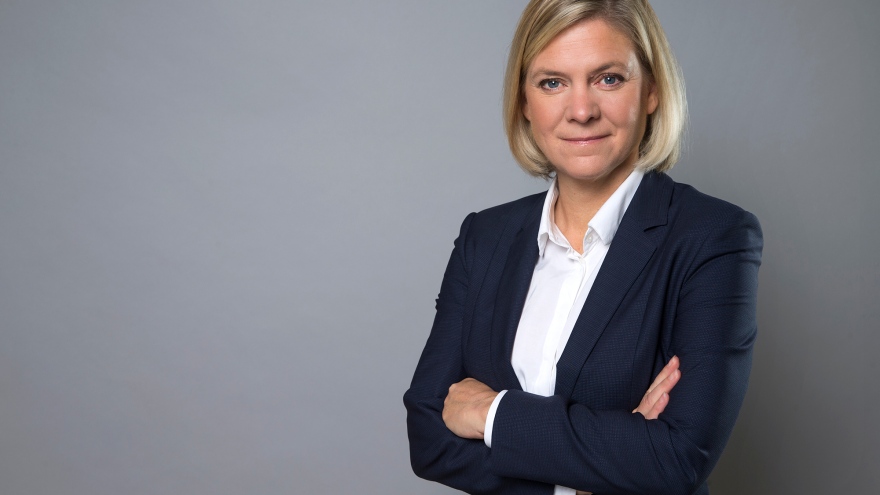 It would take until 1985 (elected 1986) before Sweden received its first female party leader, the Center Party's (Centerpartiet) Karin Söder. In recent times, the battle for the post of prime minister has in practice been between the Social Democrats and the Moderate Party (Moderata samlngspartiet). The Social Democrats got their first party leader with Mona Sahlin in 2007 and the Moderate Party with Anna Kinberg Batra in 2014.

So it took almost three decades between Karin Söder and Mona Sahlin. One often talks about the first woman, but it demonstrably says nothing really about the speed of the continued process, says Josefin Rönnbäck.

Society has been able to tolerate a woman in a leading position, but not several in a group.

From 1919, when all formal barriers to electing women to the cabinet were abolished, it would until 1994 before the government consisted of 50 percent women.

It is the parties that appoint party leaders and historically there has been opposition to nominating women and to electable seats. Consider that from a historical perspective, the parties were creations of men for men. Therefore, women's struggle within parties, outside parties and women's unions has been of great importance in working for more influence and a place for women in politics.

It thins at the top

Josefin Rönnbäck states that the higher up to the top she looks, the fewer women she finds, despite the fact that Sweden has an electoral system that favors pluralism, not just with regard to gender. In the United Kingdom, for example, there are majority elections in one-man constituencies, which means that the person who receives the most votes in his constituency wins the entire constituency's mandate. That system tends to benefit men because women are excluded. In proportional elections, as in Sweden where a constituency elects several representatives, women have a greater chance of being elected.

In general, female politicians are treated more harshly in the media than men and are criticized for characteristics related to their gender rather than their political actions, according to Josefin Rönnbäck.

Women get opinions about their appearance.

Both Finland and Iceland have had female presidents for a long time and Denmark has a queen. Josefin Rönnbäck believes that this may have affected the acceptance of female leaders in the Nordic neighboring countries.

It would take a hundred years after women were given political suffrage and eligibility on the same terms as men and were allowed to vote in a parliamentary election, until a woman was asked by the Speaker of the Riksdag (Parliment) to become prime minister and Sweden received its first female prime minister. Josefin Rönnbäck states that the day is historic for other reasons as well.

For the first time ever, all Nordic countries are governed by women.