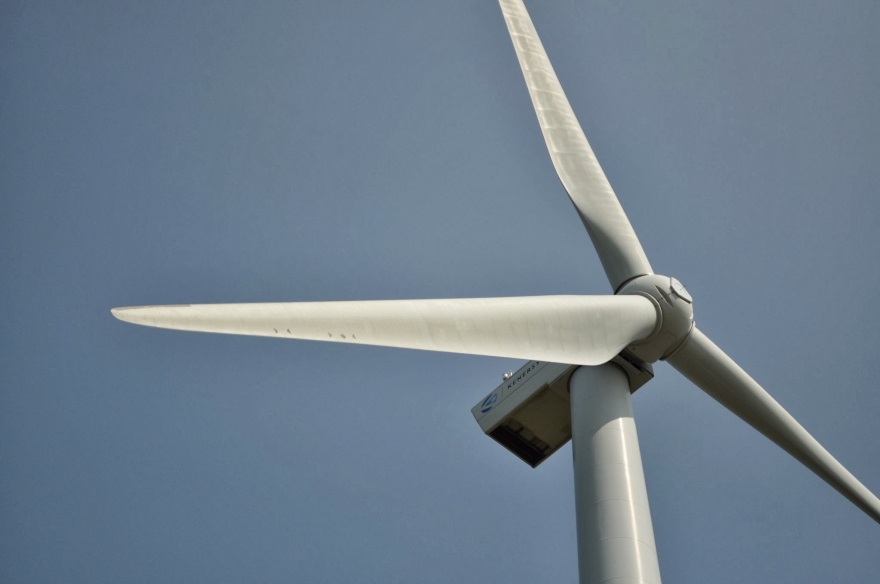 The first annual SOM survey, which includes measurements of Swedes' attitudes to environmental, energy and climate issues, was conducted in 1986.

“Thanks to the Swedish Energy Agency's research grant, we can continue our research for another three years. It also means that the time series can be maintained and that we can ask new exciting questions about the Swedes' attitude to various environmental issues, to the benefit of both research and decision-makers”, says Simon Matti.

The SOM surveys are Sweden's most comprehensive opinion poll, not only with regard to the long time series but also the breadth of different areas included in the polls. This means that environmental, energy and climate opinion can also be studied in the light of other issues and factors. In terms of opinion, much has happened since the first MEK survey was launched in 1986. The climate issue has become increasingly burning and new types of energy have become commercially viable.

“We see, among other things, how the perceived importance of the environmental issue over time alignes with events in the outside world and how variations in the domestic political debate characterize Swedes' preferences for different types of energy and climate policy measures.”