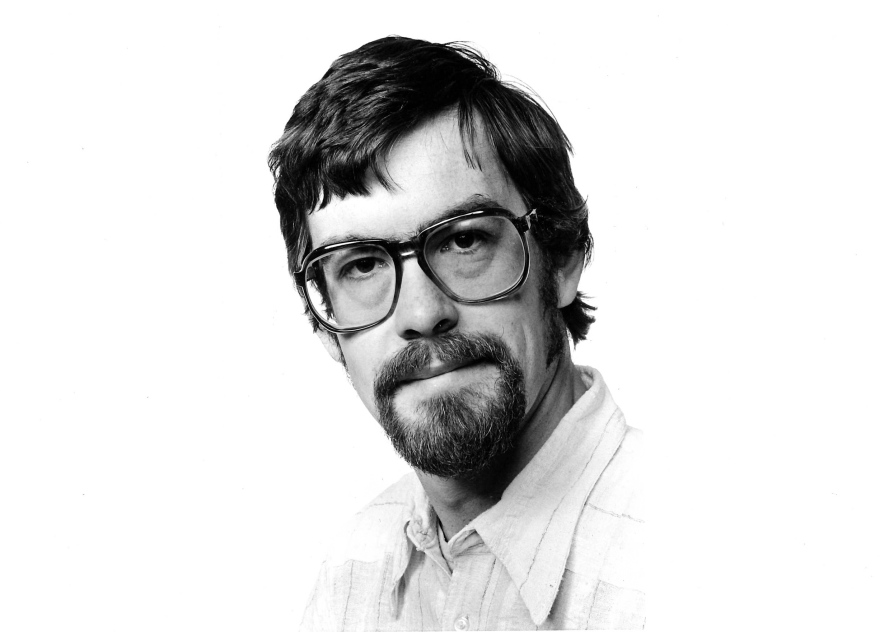 Bengt Klefsjö started his career at Luleå University Collage as a university lecturer in mathematics. Later he became a senior lecturer in mathematical statistics and a professor of quality technology. He has written several textbooks on the subject and in 1985 was awarded a travel scholarship for well-deserved educators. Even after his retirement in 2008, Bengt continued to work part-time in both the Department of Economics, Technology and Society and the Department of Civil Engineering and Natural Resources.

They tried to be different in different ways - not like the old established technical colleges. Bengt Klefsjö remembers when a couple of professors from Chalmers were to be hired and they roughly expressed that "there is some parts that needs to be changed at the Luleå University College in order for it to be more like Chalmers". Bengt's answer was that "here we have worked hard not to become too similar to Chalmers".

- It was these deviations from traditional teaching patterns at colleges and universities in the country that made us develop our own teaching materials that were adapted to our different pedagogical ideas, says Bengt.

The atmosphere at Luleå University was incredible; teachers, other staff and students were a single "gang", like a small family. One of Bengt's best memories is from when a student from Gothenburg started his education by telling that he was a reserve at Chalmers and would soon go home. After a week or so, he announced that now he had come in and had packed his things to go. After another week, there was a gentle knock on the door where Bengt was teaching and the same student stepped in again. He had then realized that it was much better in Luleå than at Chalmers and wanted to enter the community again.

During Bengt Klefsjö's time at the Luleå University College, today Luleå University of Technology, a lot has happened and the university has been a pioneer in many different ways in development. As early as 1977, a technical base year was introduced as a start for students who did not study mathematics and technology at upper secondary school, and in 1995 Sweden's first female graduate school at Luleå University started to get more female doctoral students.

- No one had any idea how big the University of Luleå, which today is Luleå University of Technology, would be. Of course, I am extremely proud of what I have experienced. To be part of starting a university, which later became a university and be part of the development for 45 years, not many in the world, maybe not anyone else, have been allowed to be part of, says Bengt Klefsjö.