Rune Andersson is one of Sweden's most successful business men. 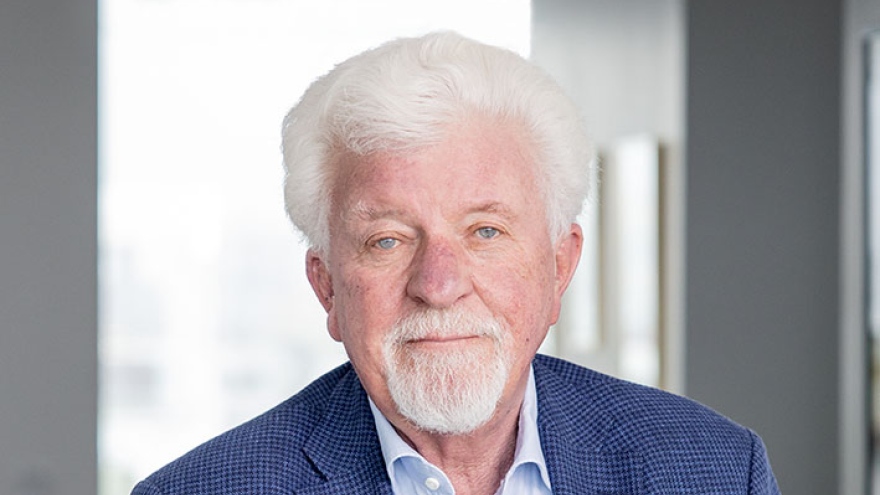 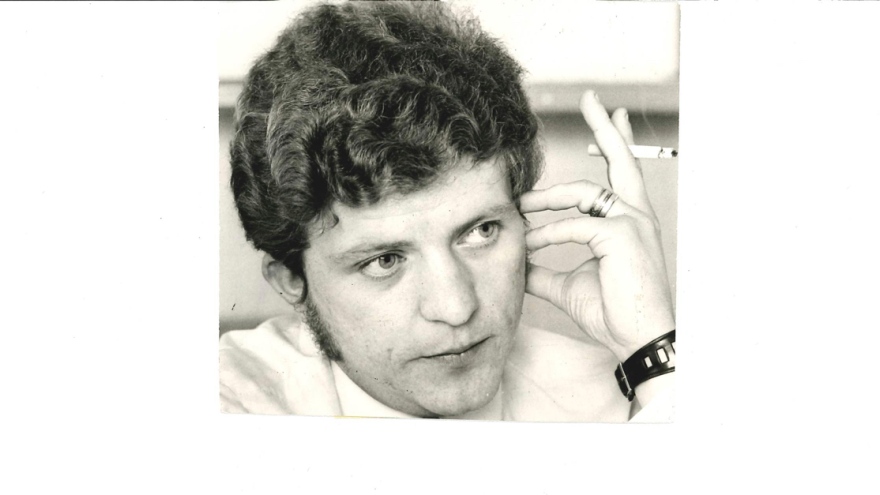 Rune Andersson was born in 1944 in Kyrkhult in Blekinge and grew up in a working class family. He was the first in the family to get a higher education – he has a master's degree in civil engineering from Chalmers, where he was also student union chairman.

He then worked for a few years at SKF before being recruited as head of administration at the new university in Luleå, a position he held between 1971 and 1974. He then started at Plannja, where he made a record-breaking career and advanced from salesman to marketing director and CEO in a couple of years.

From there he was recruited to Getinge, to then become head of Electrolux commercial kitchen. In 1983, he became CEO of listed Trelleborg, which grew greatly under his leadership. After that he bought Getinge together with Carl Bennet.
Rune Andersson founded the family company Mellby Gård in 1989 – which has ownership holdings in Roxtec, Älvsbyhus, Studentconsulting, Duni, Academedia and Smarteyes, among others … and is today the company's chairman of the board, while his son Johan holds the position of CEO.

Rune Andersson was awarded an honorary doctorate at Luleå University of Technology in 1989 and is involved in the Honorary Doctors' network. He is a donor and founder of Rune Andersson's anniversary foundation, which gives students at LTU the opportunity for international studies and the Swedish business community the opportunity to recruit well-educated employees in the future.

Rune Andersson is one of the Sweden's most well-known business men, who has held CEO positions, ownership holdings and board assignments in, among others, Trelleborg AB, Getinge, Plannja and Electrolux.

It was in Luleå that the career took off for Blekinge-born Rune Andersson. He had made a name for himself as student union chairman at Chalmers and after a master's degree in engineering he got a job at SKF in Gothenburg, but dreamed of starting his own in the advertising industry. His career took a different turn when he got a phone call from Daniel Enquist, then at the Ministry of Education, who asked if he wanted to be involved in starting a university in Luleå.

Rune had never been north of Östersund when he got the question. In the middle of winter, he came to Luleå – which he thought was located between Umeå and Skellefteå – but was not deterred. He took the family with him, settled in Björkskatan and took on the task of getting Norrbotten's first master's degree programs in place in a short time.

– I took office on April 1, 1971. Porsön was just a forest, but there we would have a university in six months! We who worked with it were inspired by it – it was an entrepreneurial project and not an ordinary government project. Then we would never have gotten it ready so quickly, says Rune Andersson.

His main tasks initially were to ensure that the buildings on the campus in Luleå were completed and to recruit students and employees. Together with old fellow students from Chalmers, he went to high schools in Norrbotten and Västerbotten to convince young people of the excellence of getting a higher education at the new university.

Rune Andersson praises the then governor Ragnar Lassinantti for his efforts to get a technical university to Luleå.
– It was not so easy to convince people who had never before been to Luleå to move there. Ragnar Lassinantti helped us many, many times; offered lunch at the residence when I tried to recruit professors and senior lecturers. He was a charming and social person and talked warmly about Norrbotten, and it came to be very important for the families who moved there, says Rune Andersson and adds:

– Lassinantti made many fantastic contributions. When we were to build the geotechnological laboratory, SEK 50 million was missing. I went over to Lassinantti and said "we have a huge problem, do you think you can help fix it?".

Of course, the governor answered and picked up the phone.
- He called Minister of Finance Gunnar Sträng and then said "now we have fixed it". We would never have started university if we had followed the usual bureaucratic path – it would have taken many years.

* This entrepreneurial spirit that you describe – has it characterized Luleå University of Technology over the years, do you think?
– The first years it was extremely noticeable. We said that stated that the university would have great contact with industry and business. The board consisted of a lot of industrial people and it shaped the culture then and I think it has shaped Luleå even in modern times.
– When we started 50 years ago, it was possible to count the number of civil engineers in Norrbotten on the fingers of both hands. It was largely only LKAB and the current SSAB, then NJA, who had university-educated engineers. The Master Programme in Mechanical Engineering was very important in raising the level of education. We knew that many of themthe students would stay in the region and so it was.

* We are proud today to be the university with the largest share of company-funded research.
– I think it was founded during the first years. It's easy for the old, big universities to live their own lives in ivory towers.

* A lot is happening in Norrbotten and Västerbotten today, with major investments from LKAB, SSAB and Northvolt. It creates jobs and ideas, not only with them but also with smaller companies and entrepreneurs. What role does the university play in the light of this?
– The university has an enormous significance. I visited the university a couple of years ago with my son Johan and then heard more about various modern companies and spin-offs that were started. They would not have arisen without a university in the background. Over the years, it has not only been about support for existing companies such as LKAB, SSAB and Boliden, but many new, high-tech companies have been created in Luleå. I think we who were there from the start knew; that if we were to start a good business, there would be spillover effects. I think we got it right!

Early in their employment at Luleå University, Rune Andersson and colleague Bo Lundquist (later CEO of Esselte and chairman of Djurgården) went on a month-long study trip in the USA.They visited several universities and became acquainted with the cluster idea.
– We learned that around a university, new businesses are always built by creative entrepreneurs. The university's Master Programme in Mechanical Engineering was, as a basic basic technical education, very important for this. It is good that you also have many other educations, but I think that the technical cutting edge is extremely important for the proximity to the industry and of interest to the business community, says Rune Andersson, adding:
– It is incredibly important when you are so far from Stockholm that you have something unique. You need a general base but also niches where you attract students from all over the country and also from abroad. Being able to be unique in certain areas plays a big role.