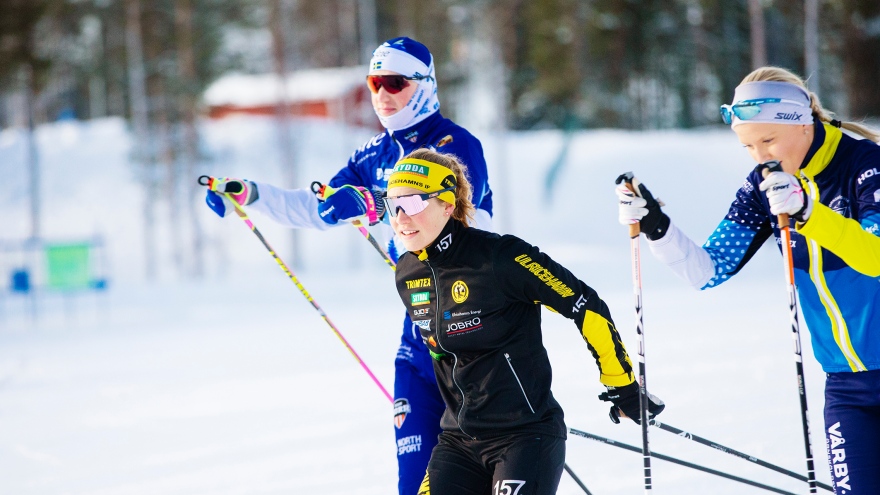 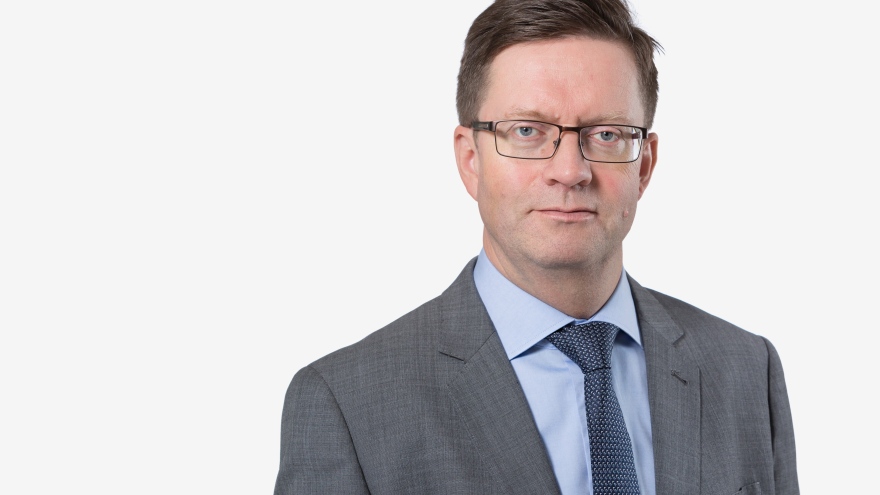 - Such a center formation should be the engine in an investment in northern Sweden as a very strong sports region. It would also be a platform to attract funding from municipalities, the business community and other sources of funding. Of course, we also want to continue to build on the collaboration with the Swedish Olympic Committee (SOK) and the various sports federations, says Roland Larsson, professor at Luleå University of Technology and convener of the meeting. The center formation will be a national center and its official name will be "Swedish Research Center for Performance & Technology in Sports".

The engine in the northern sports region

The meeting was attended by about thirty researchers from all over the university who got to listen to lectures and discuss the possible center formation and new ideas linked to performance and technology for sports.

- We talked, among other things, about the possibility of starting student projects and announcing specifically oriented degree projects in a number of different programs. The participants also got to take part in several ongoing research projects, for example an EU project in collaboration with Luleå Hockey, among others, which is about finding ways to take advantage of the tens of thousands of carbon fiber clubs that break down and are discarded every year, says Roland Larsson and states that the potential for a further broadening of sports research at the university is great.

- It could, for example, be about issues related to gender, design and entrepreneurship, but also the use of AI to analyze a team's or an individual's sporting performance.

One of many components

Earlier this year, the unique Ski and Snow Lab was launched at Luleå University of Technology. An extensive investment in collaboration with SOK with a focus on technology research for performance development in sports. In addition to the two focus areas sports technology and performance technology and analysis, the investment also includes a new measuring site and high-tech workshop for ramparts and grinding of skis at Lindbäcksstadion in Piteå, as well as operations in several labs on the university campus in Luleå. For example, the wall teams for the national teams in biathlon and cross-country skiing are part of the initiative and will have access to the facility in Piteå.

The activities in the Ski and Snow Lab are already underway with several exciting innovative research projects and three doctoral students in skiing and one is focused on snow.

- It is one of many components in a possible center formation. National collaborations with the national teams in biathlon and cross-country skiing have been initiated, as well as international collaborations with researchers from Finland, Slovenia and the USA, among others. The aim is to contribute knowledge before the Olympics in Beijing 2022, but above all to the Olympics in Milan-Cortina 2026, says Roland Larsson.

The ski and snow lab