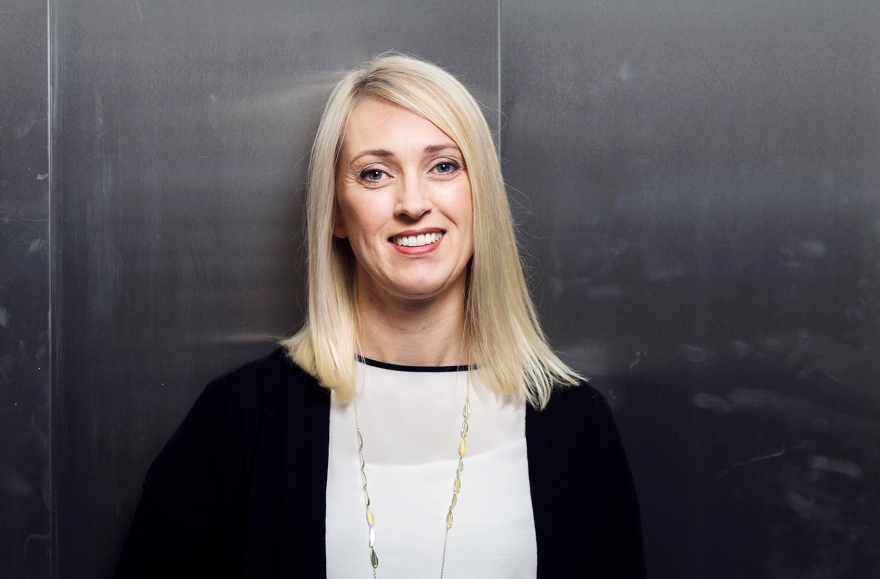 The digital education that will be developed by Forum Jämställhet AB during the autumn will help municipalities and regions to become better at analyzing gender equality problems and gender differences in their operations.

Malin Malmström participates in an educational film where she tells about her research on public company financing. In her research, she has seen, among other things, that men's companies receive more and larger grants than women's companies. In the film, Malin Malmström gives concrete tips on how organizations that want to make gender equality analyzes of investments in entrepreneurship and innovation can go about it.

The training is planned to be launched in the spring of 2022 and is aimed at gender equality strategists as well as investigators, controllers or equivalent in municipalities and regions.