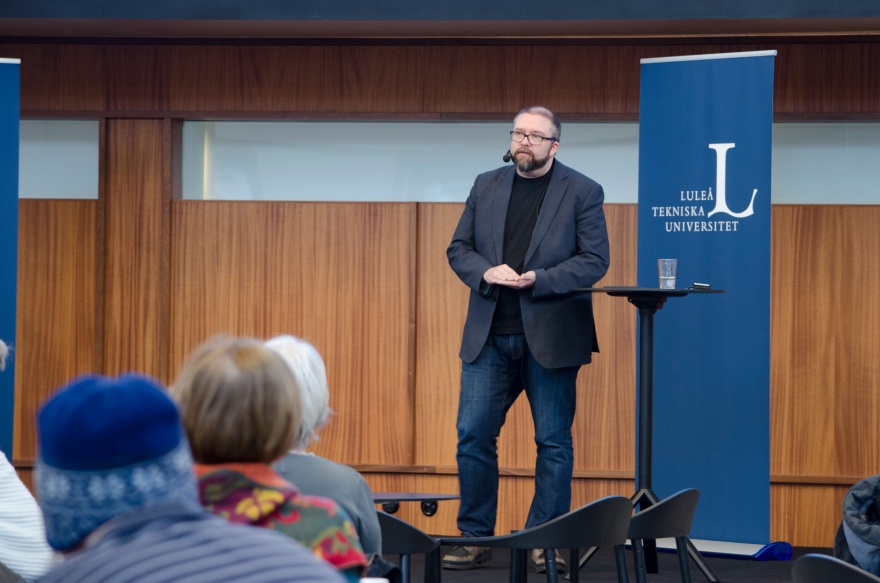 Predatory journals publish research results quickly and for a fee, but without taking science into account. The articles undergo little or no of the critical scrutiny that normally characterizes scientific journals. The phenomenon has become increasingly common as technological developments have made it easy and cheap to start digital magazines. Supporting journals is an unacceptable practice in the European Code of Integrity for Research.
The study was conducted by a group of researchers consisting of Sebastian Gabrielsson, senior lecturer in nursing at Luleå University of Technology, associate professor Tove Godskesen from Ersta Sköndal Bräcke University and associate professor Stefan Eriksson from Uppsala University. Together, they found scientific articles in the subject of nursing published by researchers affiliated with Swedish universities in 2018 and 2019. In total, they found 39 articles published in predatory journals. This is in line with other research that shows that the proportion of articles in predatory journals among Swedish researchers is a few percent.

– The big problem is that you risk the credibility of nursing research. By letting established researchers and universities lend their names to this type of frivolous journals, they also contribute to them appearing legitimate, says Sebastian Gabrielsson.
He continues:
– It is worrying that two thirds of the authors in our study were senior researchers - senior lecturers and professors. Doctoral students and other less experienced researchers should be able to trust that more experienced colleagues do not take shortcuts. As awareness of the problem increases, an article published in a predatory journal risks becoming a burden rather than an asset for the individual researcher.

Another finding in the research was that the majority of the authors came from a limited number of universities. - It may be a sign that some universities have a lack of publishing routines, or that they have developed a culture where it is considered more important to publish than it is in serious journals.
A positive surprise for the researchers was that they found significantly fewer articles in predatory journals published in 2019 compared to 2018.
– Hopefully this means that knowledge and awareness of the problem has increased among nursing researchers, says Sebastian Gabrielsson.

The European Code of Integrity for Research