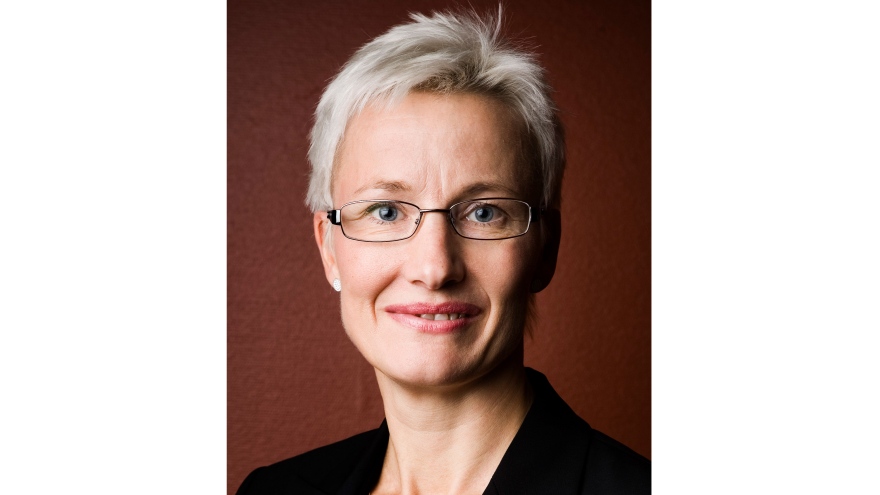 Luleå's fourth rector, Pia Sandvik, had a clear assignment from the university board's then chairman Anders Sundström. The university needed to achieve a better balance, both financially and organizationally. At that time, the university had many educations and courses but not enough students.

The importance of a systematic quality system was obvious. The government's decision on an evaluation of all educations in the higher education sector had led to a number of higher education institutions having their degree rights revoked, with major consequences for both the students who applied for these educations and for business and society's need for a well-educated workforce.

Pia Sandvik succeeded in her mission. The research was focused on five areas, the resource distribution system and the range of education were changed and a new professional course evaluation system was introduced. Marketing was further sharpened and departments and units gathered under one hat. All this led to the university, under the leadership of Pia Sandvik, with strong support from the board in a short time, succeeding in achieving a balanced operation, completely in line with the assignment.

Pia Sandvik worked as principal for three years and was succeeded by Johan Sterte in 2009. She was appointed county councilor at the county administrative board in Jämtland the same year. One and a half years later, in October 2010, Pia Sandvik took up the position as CEO of Länsförsäkringar in Jämtland. Before becoming CEO of the RISE AB Group in 2016, she had been Chairman of the Board of RISE Research Institutes of Sweden.