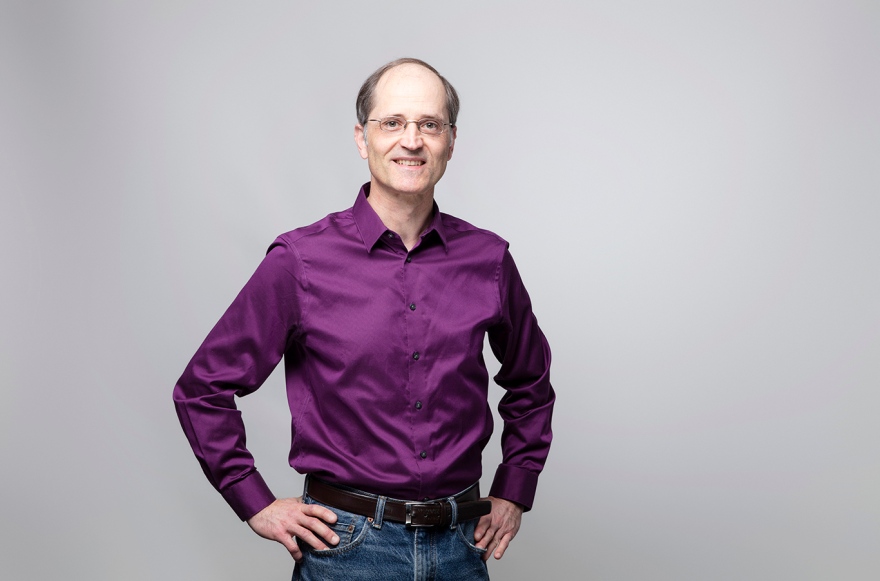 "Being a researcher is also about education, and it is rewarding when the students are happy."

Clouds play a major role in the climate and temperature as they can warm the earth by blocking the outgoing heat radiation, or have a cooling effect by preventing incoming sunlight. Thomas Kuhn has developed an instrument that is sent up into the atmosphere with a balloon to collect ice crystals and take pictures of them in the cloud. Together with an instrument used from the ground, he can collect detailed data that provide important information about the crystals' properties, shape and size. He is currently working in a study together with SMHI where their radar measurements of snowfall will be combined with his detailed images of snow. The purpose is to improve the radar's ability to measure snowfall. This is important for both terrestrial and satellite radar as their data are included in weather forecasts and climate calculations.

Thomas Kuhn, born in 1970 in Freiburg, Germany, defended his dissertation in 2003 at the University of Hertfordshire, which dealt with measurement methods for aerosols. In 2017, he received the Technology Union's award for praiseworthy supervisor contributions in the doctoral program at Luleå University of Technology, something he is extra proud of during his career. He likes to spend his free time cooking and baking, but also woodcraft.