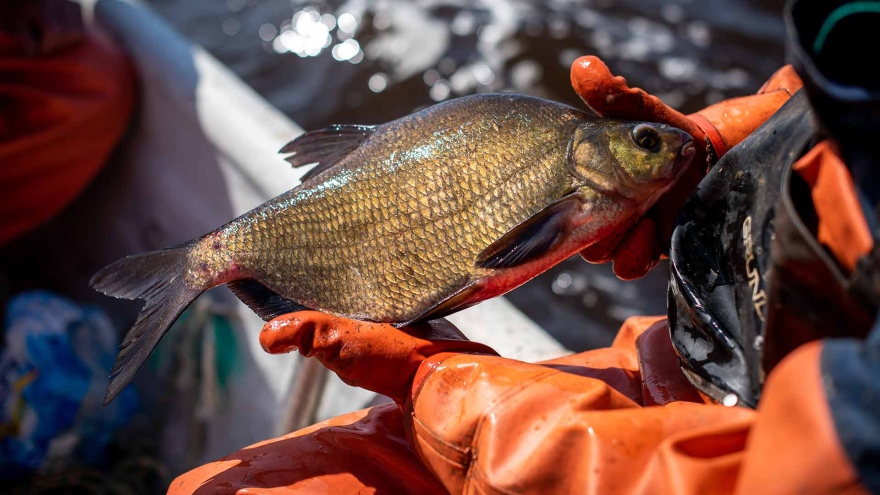 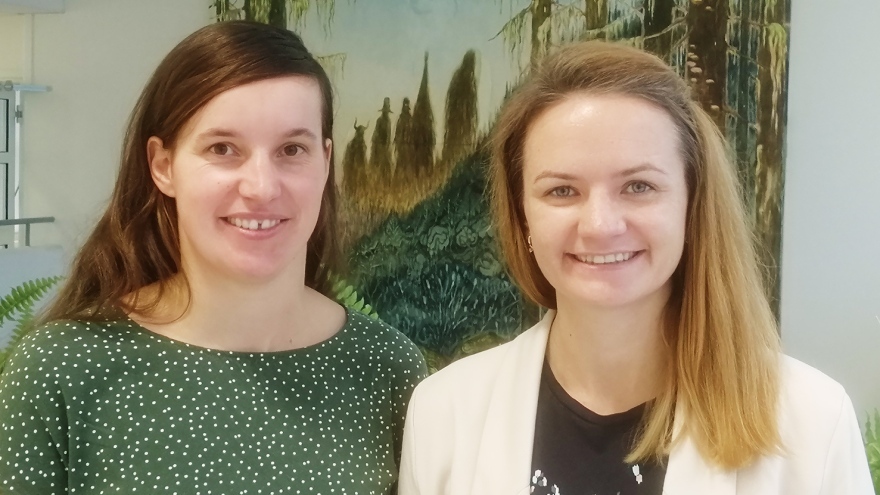 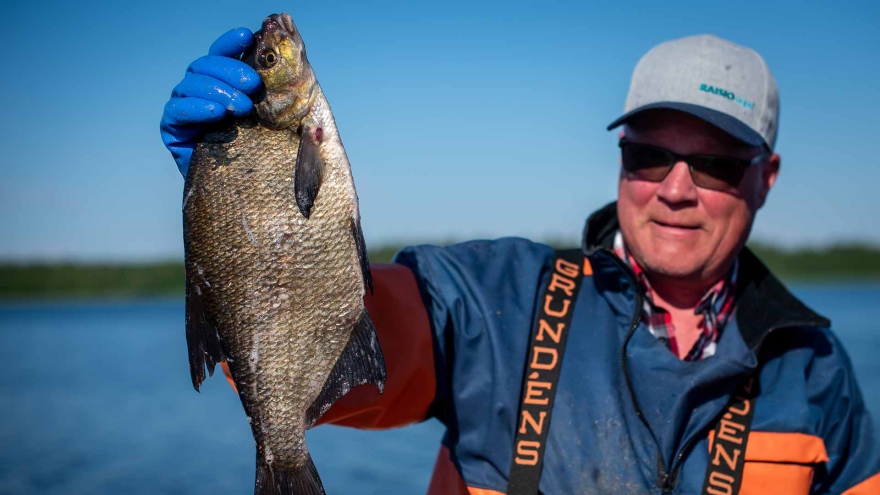 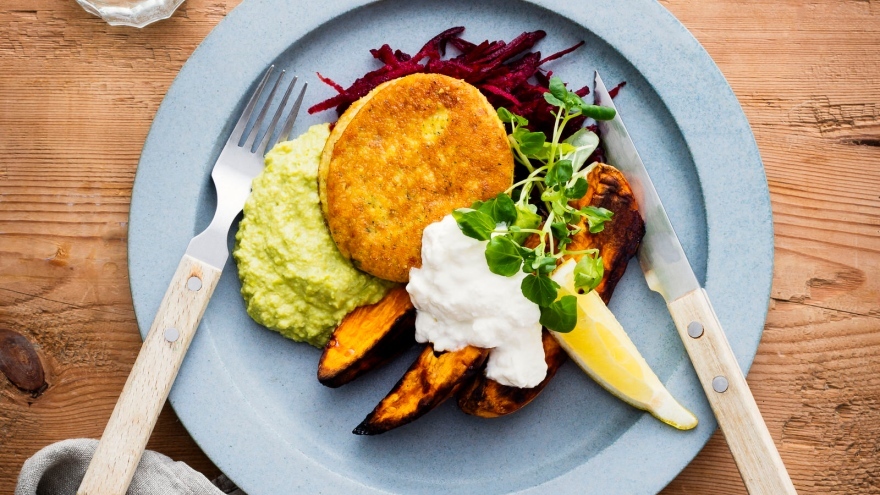 The bream is an example of a fish species that does not often end up on the plate, but in fact is a useful food fish because it does not store heavy metals. Increased demand and a larger catch would also mean a more ecologically sustainable environment in the Baltic Sea.

There are several good selling points for what today is mostly an unwelcome bycatch. For the environmentally conscious consumer, of course, the environmental benefits are such, and that a more diversified consumption of local raw materials contributes to a vibrant community in the local area.

– It is about creating an acceptance and knowledge of the product with the end customer. The increased knowledge contributes to the end customer being able to demand that local retailers offer more locally produced alternatives, says Daria Sas, researcher in entrepreneurship and innovation

–The goal is for the research to contribute to an increased circular food industry, help increase awareness among consumers and raise the status of raw materials that are not currently used, says Wiebke Reim, senior lecturer at Luleå University of Technology.

The business model that researchers are now continuing to develop is based on a needs analysis carried out by interviewing relevant actors, such as food producers and retailers. The project has primarily targeted large buyers such as municipalities and restaurants in Norrbotten.

Guldhaven Pelagiska is a company in Kalix, specializing in both fishing and fish processing from local fishing in the Gulf of Bothnia. For a few years now, they have been working on developing the product fish steaks consisting of bream. Guldhaven Pelagiska was involved as a sounding board in the development of the business model in the hope that it could be used to sell bream as food.

The big challenge has been to achieve commercial success with the fish steaks because the general public rates the species in favor of, for example, salmon and cod.

– We want to contribute to achieving the goals in agenda 2030, create a greater consumer awareness for bream as a product and the positive effects that come with choosing local alternatives, says Teija Aho, CEO of Guldhaven Pelagiska AB.

Work on a broad launch of the product continues within the Baltic fish project, which was launched in 2019 in Sweden and on Åland after great success with a similar project in Finland. In Sweden, the project is run by the Race for the Baltic foundation together with Guldhaven Pelagiska and GuteFisk Fiskeförening on Gotland.

– We have worked intensively with product development and recently received our largest order to date from the steaks. A large kitchen served them during a so-called "climate lunch". The long-term plan is to reach end consumers through retail, says Sofia Åström, coordinator of the project at Guldhaven Pelagiska.

New opportunities in the wake of pandemics

Wiebke Reim believes that the increased interest is to some extent linked to the pandemic, but also that awareness of the climate crisis has increased.
– We see a greater focus on sustainability and that more and more people understand the value of locally produced food. The corona crisis has made it clear what vulnerability it means if we are too dependent on long-distance raw materials. I also think that knowledge has increased about the impact that all transport has on the climate, and that more people are therefore choosing local alternatives.

Race for the Baltic