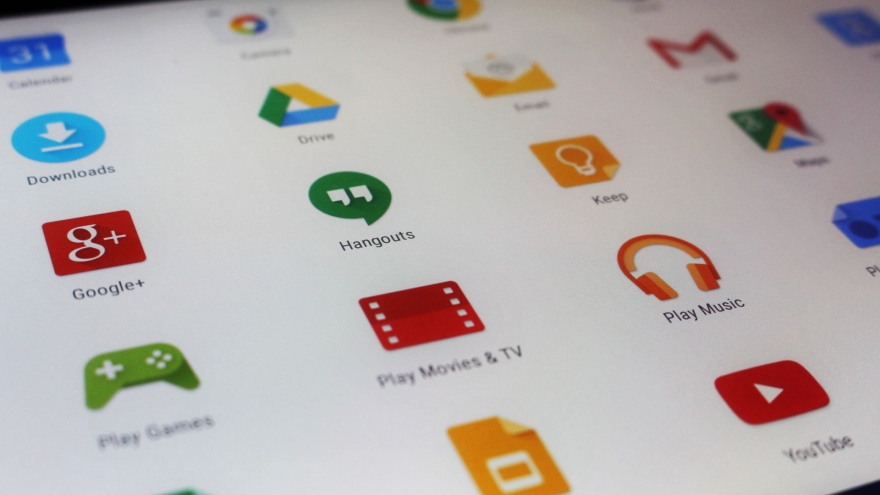 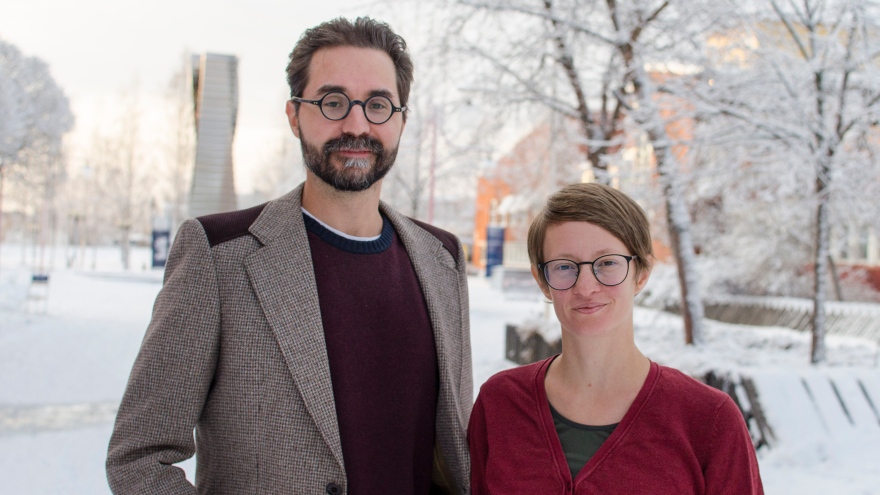 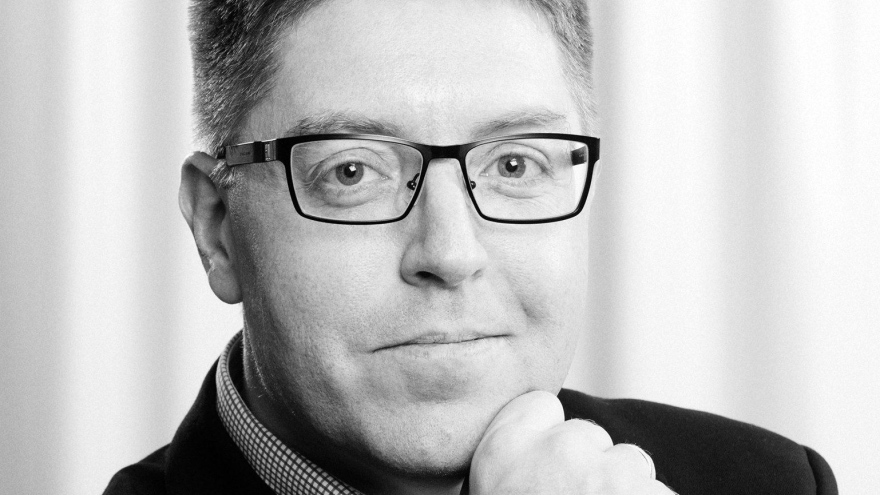 Aphasia occurs after an acquired brain injury. Usually due to a stroke, but also tumors or traumatic injuries such as traffic accidents, sports injuries and street violence.

Many people with aphasia also have other impaired functional abilities, such as cognitive and physical functions. Every year, between 8,000 and 10,000 people get aphasia. Of these, about 35 percent are of working age.