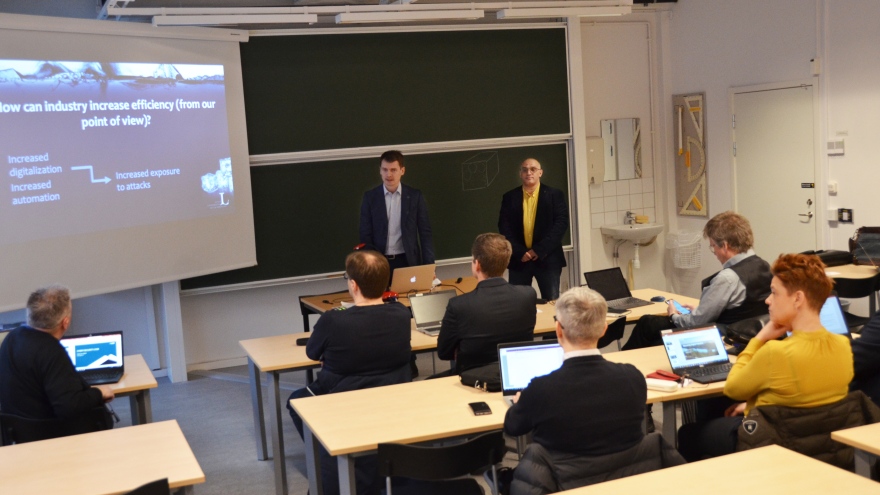 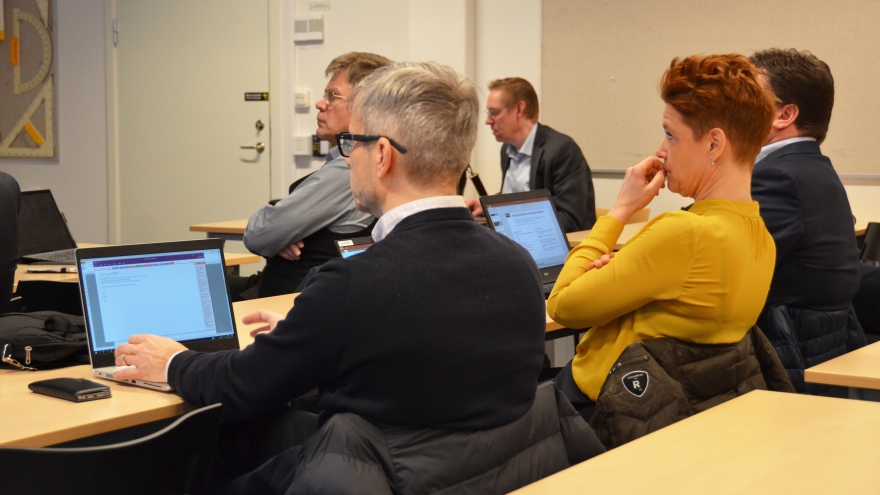 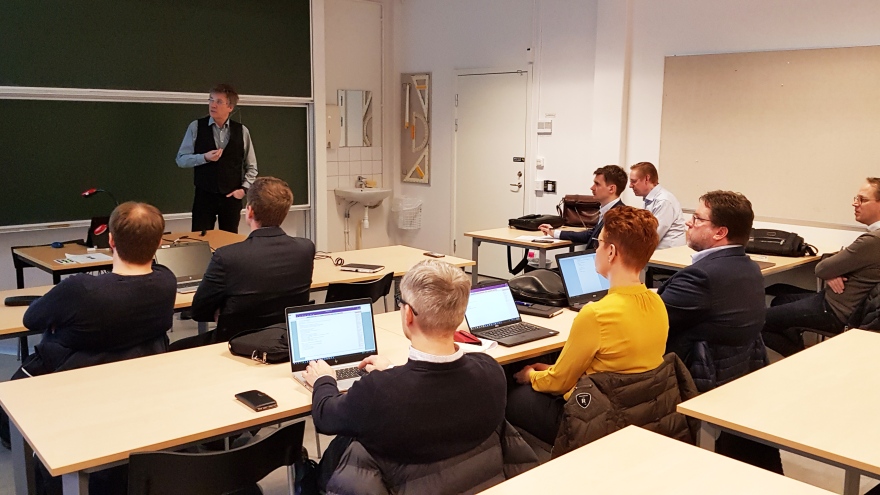 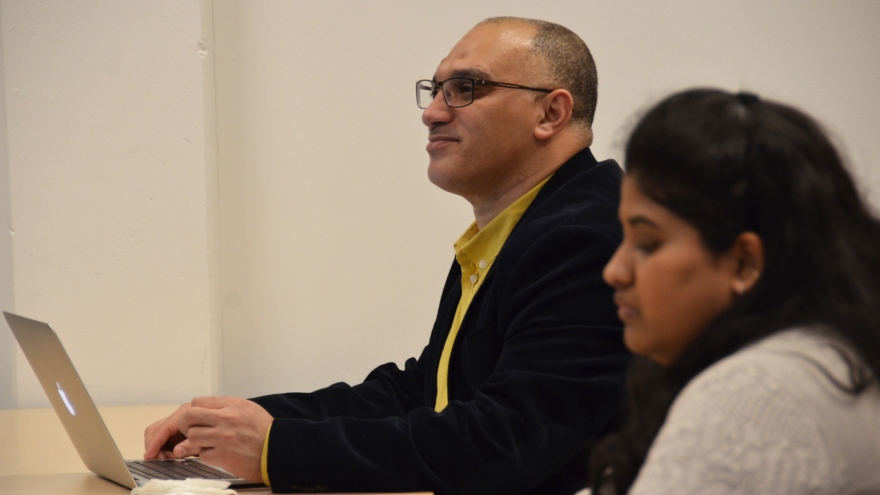 Cyber Security Forum for Industrial Systems (REMISS) is a series of workshops organized by the research subject Information Systems and ProcessIT.

– There are big risks involved if you lack knowledge about information security. In addition to refraining from investing, it can be very costly. Recently, several large companies were attacked and forced to spend a lot of money to sort it out. In addition, such problems will probably damage the trust in suppliers and customers, says Petter Kyösti, Project Manager at ProcessIT.

The workshop was the first instance in a series of future Cyber Security workshops. The workshop aimed to identify and address existing security challenges in different industries in the Norrbotten area. Besides, it aimed to establish a general point of understanding where the goal was to collect information from different industries on the real-world Cyber Security situation.

– We believe that information security can be a ”showstopper” for the industry's development in digitalization and the Internet of Things. Development in these areas require opening up their systems and sharing data and information, both internally and externally. Lack of Cyber Security aspects means that the industry refrains from making the investments that would otherwise be clearly reasonable, says Ali Ismail Awad, Associate Professor of Cyber Security at Information Systems.