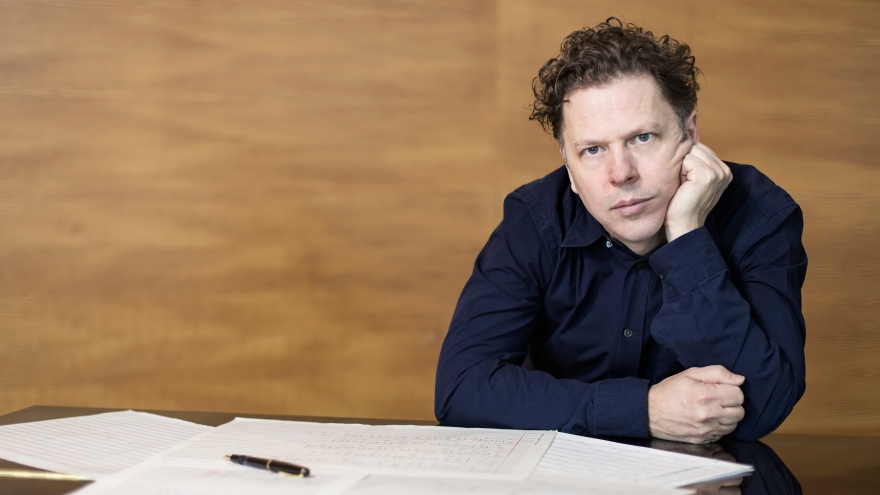 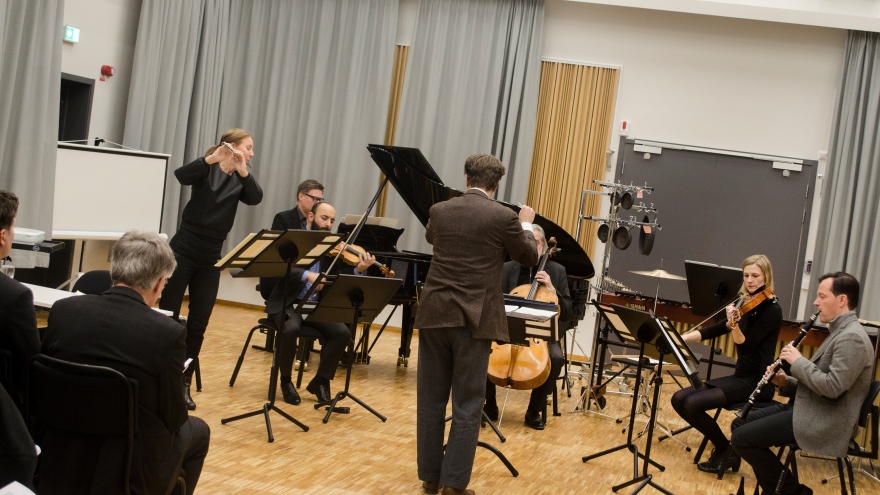 - Music can be regarded as a variety of events and relationships, a kind of self-organizing process that is creative in itself. My dissertation shows that the instruments are not only timbre, but by their way of working, they communicate with two basic directions: downward and upward, or inward and outward, or the earth and the cosmos. The music is not just tones in a structure, but rather a device that has its own creative power, says Fredrik Hedelin, PhD student at Luleå University of Technology, and continues.

- In that sense, the music has life, that is, between the sounds, the tones, the chords, relationships and relationships occur on a variety of planes simultaneously. And this is something that composers can take on and promote, even though these phenomena actually exist from the very beginning in the simplest little melody.

Determines what is happening in the music

In his dissertation "Levande musik - ritornellen och musikens skapande" Fredrik Hedelin has studied the creative power of music in the light of the philosophy of Gilles Deleuze and Félix Guattari. One of the main conclusions of Fredrik Hedelin's research is that music can not only be regarded as a structure of notes and frequencies.

- I mean that it is rather fruitful to regard music as a device of events and relationships rather than a structure. This means finding out what happens in music rather than what the music is. Musical instruments can also be regarded as a special device, which means that the instruments are used to produce the music rather than their sound or frequency spectrum. It also means that the instrument and the musician will be part of the production, but not in sociological sense, and not really as interpreters or intermediaries, but as part of the events and connections that make up the music itself, explains Fredrik Hedelin.

- I have composed based on the ritornel, something that comes back and taken over, and then together with the philosophy of Deleuze and Guattari tried to reveal what is happening in music and composing, says Fredrik Hedelin and tells us that his way of connecting philosophy and music is to be considered unique.

- I have used a special method of artistic research that is based on reading philosophy and music in order to change perspectives and penetrate the issue. It is not a question of using only certain concepts or showing similarities between music and anything else but about joining the philosophy into the music to find new entrances.

The desire to dig deeper into the issue of music's life was born during a period when Fredrik Hedelin, in his profession as composer, prepared a computer composition that was based on music as a series of reactions. This way of working has proved fruitful.

- I now have so many music ideas to realize that I will not deal with them all in the foreseeable future.