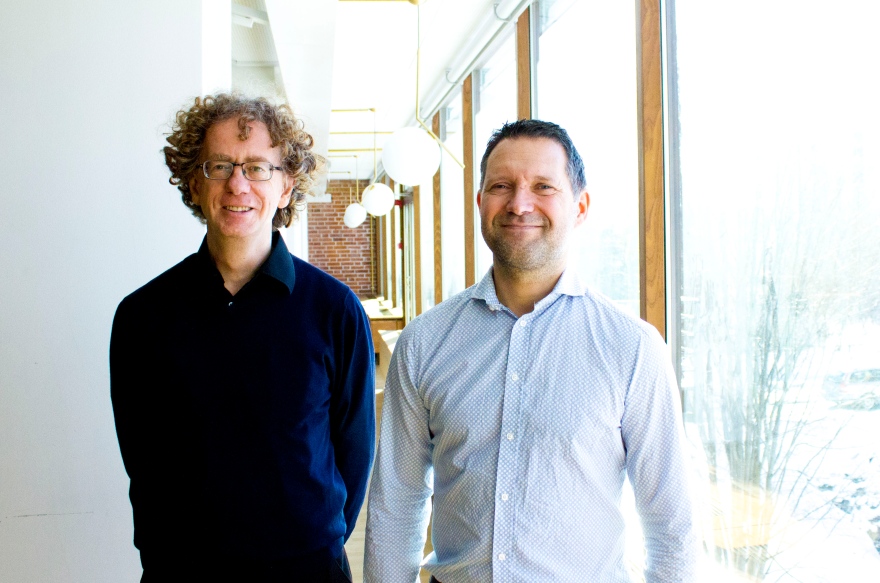 * People do not trust the power grids,and therefore disconnect from them and instead create so-called micronets and become self-sufficient for electricity through, for example, solar power, wind power and batteries.
-Today, it's not profitable for people living in the city to be self-sufficient via a micronet, but if you live far enough away," says Math Bollen.

Math Bollen and Magnus Brodin, product developer at Skellefteå power, both point out that an uneven load, rather than a high, is likely to be a problem for the power grids.

"In 2012 almost noone had an electric car and today there ar about 50,000 people owning electric cars, it's a good example of how fast changes can happen," says Magnus Brodin.

He believes that the electricity industry is in a paradigm shift, where new products are added, consumer user behavior changes while electricity prices are under pressure.

"In the meantime, we also see sensors as a good tool for reducing the interference on the power grids and being able to intervene earlier in problems," says Magnus Brodin.

Both Math and Magnus are althougt certain that power grids have a place in the future, not the least, to make good use of new energy sources. 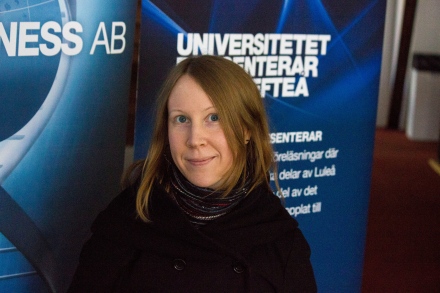 Ida Nyström, audience:
"As I'm already familiar with the subject, the most interesting part was to get even more knowledge about how power grids works on a deeper level. It was also interesting to hear about the off-grid house that will get started soon. 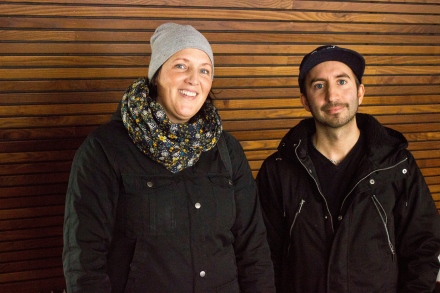 Anna Maria Director of Sweco and Mikael Forssell, student at the Electrical Engineering Program at Luleå University of Technology in Skellefteå.

Anna-Maria Stridsman, Sweco:
"To me it is important with external monitoring, changes are coming and it in a high speed. It's nice to see that the industry is on the verge and ready to meet them. It's also fun that the interest in the lecture was so great and attracted many visitors.

Mikael Forssell, student at the Electrical Engineering Program at Luleå University of Technology:
"It was great fun to listen to the lecture as these are questions I will work with in the future. Personally, I think that the question of micronets is extra interesting.