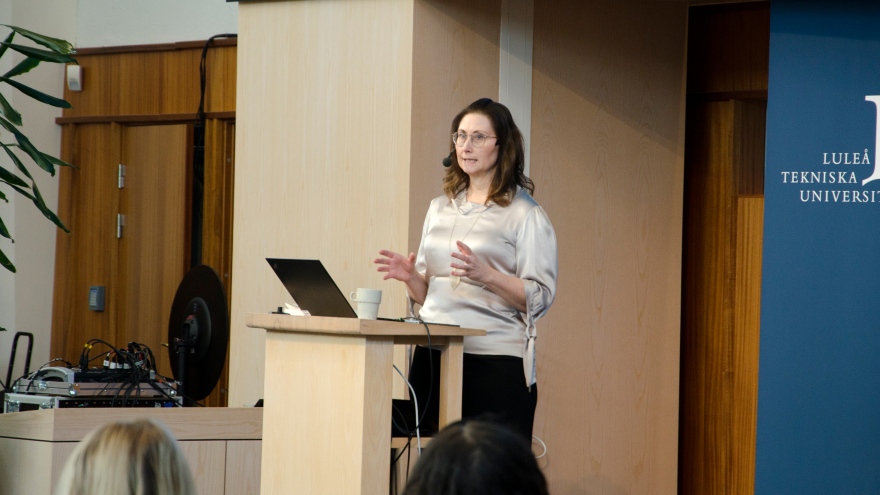 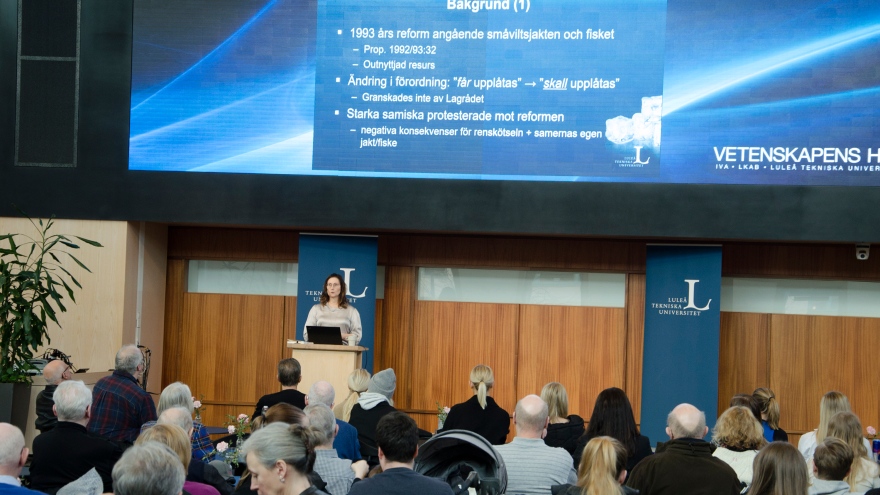 Christina Allard says that the starting  was already in 1993, when the refom for small game hunting came: a change which meant that the County Administrative Board would allow small game hunting and fishing to many more. The Sami protested against this reform and several Sami villages raised it to the Commission in Strasbourg with support from the European Convention on Human Rights in 1995, where the Sami felt that the Swedish rules were an infringement of their exclusive right to hunting and fishing in the area. The action was dismissed for failure to pursue the case in the national court first.

Then came the lawsuit against the state in 2009, which became one of the Supreme Court's largest legal cases.

What has been tried in the court is whether Girja's Sami village has a right to grant hunting and fishing which is an exclusive right in relation to the state and which is based on the reindeer husbandry law, custom or ancient claim.
Because there has been a long-standing use and historical circumstances that apply to the area in question, the Supreme Court decides to apply the claim of ancient memory.

- You can say that the state has made the memory of the primeval a little more round at the edges, it has become a special kind of primeval memory, says Christina Allard.

Based on the claim of this particular memory, the Supreme Court decides that it is Girja's Sami village that alone can allow small game hunting and fishing in the Sami village's areas above the cultivation limit.

- But with this, the Supreme Court has not given anything to Girja's Sami village anything new, but merely acknowledged the right that has existed before, Christina Allard explains. The verdict states that "the Sami have for a long time, continuously and without protests from either the krone or others practiced hunting and fishing in the area" and therefore they should continue with it.

Christina Allard believes that more Sami villages may go to court to have their exclusive rights to hunting and fishing tried, and Girjasdomen has made such a trial easier, especially if there are similar circumstances as on Girja's lands. Historical use with the support of ancient memory means that all cases must be tested individually and just as in this case one must take into account how reindeer husbandry, hunting and fishing etc. are actually conducted in the specific area being tested.

If you want to delve more into Girjasdomen there is the opportunity on March 23. Then a Girjas seminar will be held that highlights the significance of historical sources and legal concepts and their interpretation in the case.

Listen to the lecture