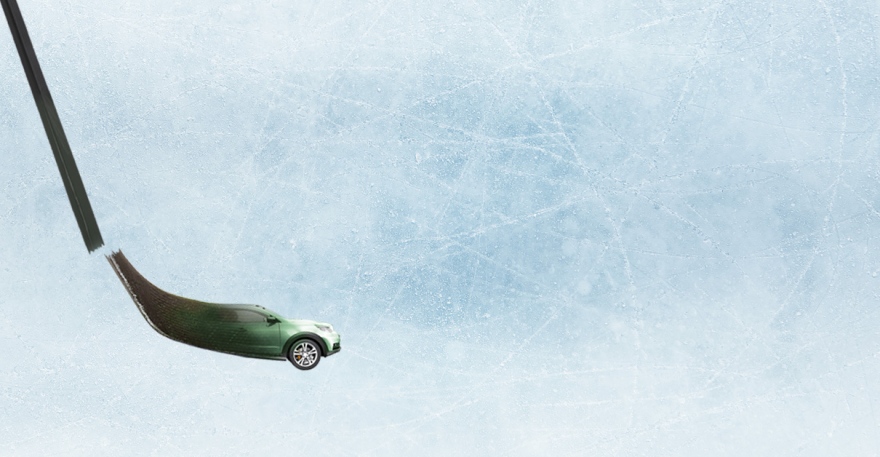 Study for a master's degree in Materials Science and Engineering