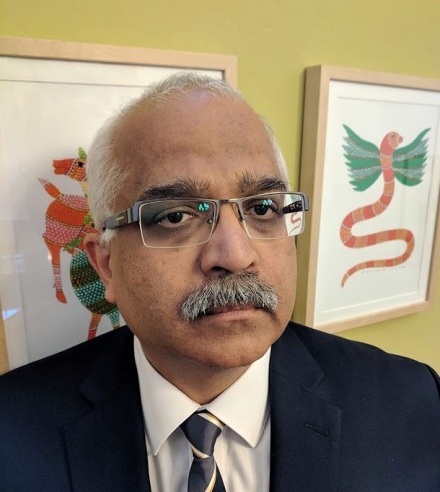 Firms are generally unwilling to incur private costs to produce public goods such as environmental protection. Typically, there are four governance approaches to persuading firms to reduce pollution: regulation, litigation, communitarian, and reputation. Government regulations, the primary mechanism in environmental governance, work well when they are appropriately designed and governments have the capacities to enforce them. Litigation is another route whereby actors hurt by pollution can sue firms for damages. Some legal systems may not allow for this sort of litigation. Apart from the costliness of litigation, those seeking relief may need to have standing along with demonstrating causality and culpability. Communitarian approaches, especially in the context of common pool resources, work well in small communities where rules for resource use are embedded in strong social networks. They may be less useful for the governance of cross-country value chains of multinational corporations.

Reputational incentives via information disclosures, the fourth route, can motivate firms to reduce pollution. “Green clubs” (voluntary environmental programs) are the institutional mechanism for creating and communicating environmental reputations. Clubs create a market for environmental virtue by allowing firms to signal their environmental stewardship, and for stakeholders to differentiate among firms in order to target their rewards at environmental stewards. Yet, clubs face considerable collective action problems. First, actors must have incentives to create a green club instead of free riding on the efforts of others. Second, given their voluntary nature, clubs need to offer sufficient excludable incentives for firms to join them. Third, clubs can become greenwashes if they do no check shirking. Fourth, clubs create a virtuous exchange only if external stakeholders are willing to reward firms’ good behaviors. If stakeholders free ride, firms will have few incentives to join a green club.

Aseem Prakash is Professor of Political Science, the Walker Family Professor for the College of Arts and Sciences and the Founding Director, Center for Environmental Politics at University of Washington, Seattle. He is the founding editor of the Cambridge University Press Series in Business and Public Policy. He is the author of Greening the Firm: The Politics of Corporate Environmentalism (Cambridge, 2000), the co-author of The Voluntary Environmentalists: Green Clubs, ISO 14001, and Voluntary Environmental Regulations (Cambridge, 2006), and the co-editor of Advocacy Organizations and Collective Action (Cambridge, 2010), Voluntary Regulations of NGOs and Nonprofits: An Accountability Club Framework (Cambridge, 2010), Voluntary Programs: A Club Theory Perspective (The MIT Press, 2009), Coping with Globalization (Routledge, 2000), Responding to Globalization (Routledge, 2000), and Globalization and Governance (Routledge, 1999). In addition to guest editing several journal symposia, he has published in leading journals of political science, international relations, public policy, legal studies, nonprofit studies, and business. He also contributes to public scholarship via platforms such as The Conversation, Slate, The Washington Post, Huffpost, and The Hill.

Professor Prakash is a member of National Academies of Sciences, Engineering, and Medicine's Board on Environmental Change and Society and International Research Fellow at the Center for Corporate Reputation, University of Oxford. He was elected to the position of the Vice President of the International Studies Association for the period, 2015-2016. Among his awards include International Studies Association, International Political Economy Section's 2019 Distinguished Scholar Award that recognizes "outstanding senior scholars whose influence and path-breaking intellectual work will continue to impact the field for years to come," International Studies Association's 2018 James N. Rosenau Award for "scholar who has made the most important contributions to globalization studies" and the  European Consortium for Political Research Standing Group on Regulatory Governance's 2018 Regulatory Studies Development Award  that recognizes a senior scholar who has made notable "contributions to the field of regulatory governance." He serves on the Economic Development Commission of the city of his residence: Edmonds, Washington.