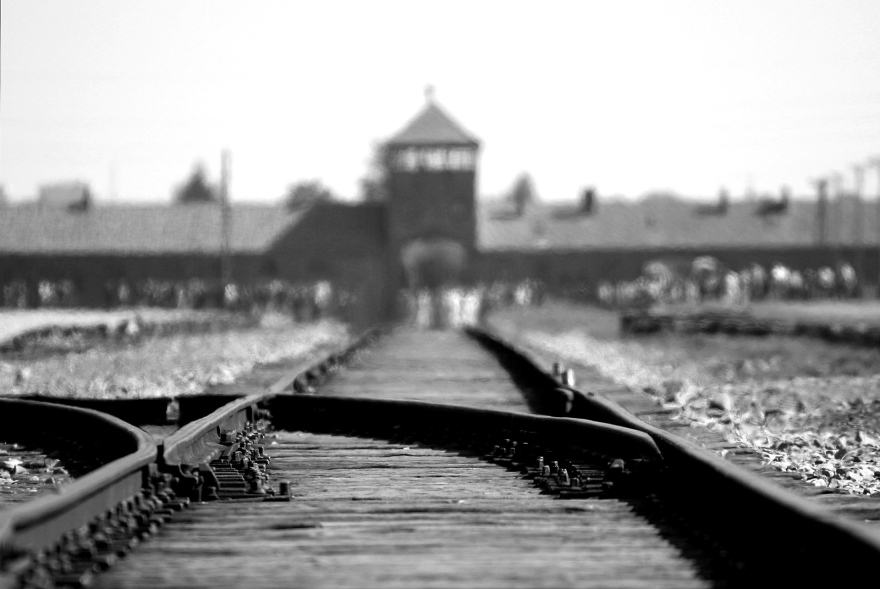 "It is a day when we honor the memory of all those who were murdered during the Holocaust and those who resisted. A day for all who wish to express their support for the equal value of all people," writes Forum for Living History.

About six million Jews died in the Holocaust. Roma and Poles were also subjected to genocide based on racist notions. In addition, thousands of other people were persecuted, imprisoned and killed, including many disabled and homosexuals.

In conjunction with the Holocaust Memorial Day, manifestations and seminars and educational projects are organized in many locations around Sweden. 2020 is 75 years since the Auschwitz-Birkenau extermination camp was liberated in 1945. Luleå University of Technology will pay attention to various activities during the year.

Take part in the seminar in all places
A warm welcome to attend Luleå University of Technology's seminar on Holocaust Remembrance Day. The seminar can also be followed in:
Piteå: L165
Kiruna: Will D1
Skellefteå A193.

Program in memory of Holocaust

Film , Facts about the Holocaust, The Holocaust Camps are established , The film clips are produced by Rex Bloomstein in collaboration with The Holocaust education trust and The London Jewish Cultural Center, together with Professor Robert Wistrich (2008). The Swedish version was developed by the Swedish Film Institute and the Forum for Living History. Responsible publisher is Cissi Elwin-Frenkel.

Two movie clips, from the documentary film Witnesses - A movie about what happened but that must never happen again. Photographer Mikael Jansson met, photographed and filmed 97 people who survived the Holocaust before the Witnesses 2018 exhibition.

Lecture, To shine a light on the dark story - about the power of denial in our time with Curt Persson, PhD in technology history at Luleå University of Technology
75 years have passed since the liberation of the Auschwitz-Birkenau extermination camp. Despite this, our everyday lives are surrounded by denial of the existence of the Holocaust. How can we in the academy make history visible in our everyday lives, and actively work to illuminate the dark story?

Speeches in Memory of the Holocaust , by Björn Diamant