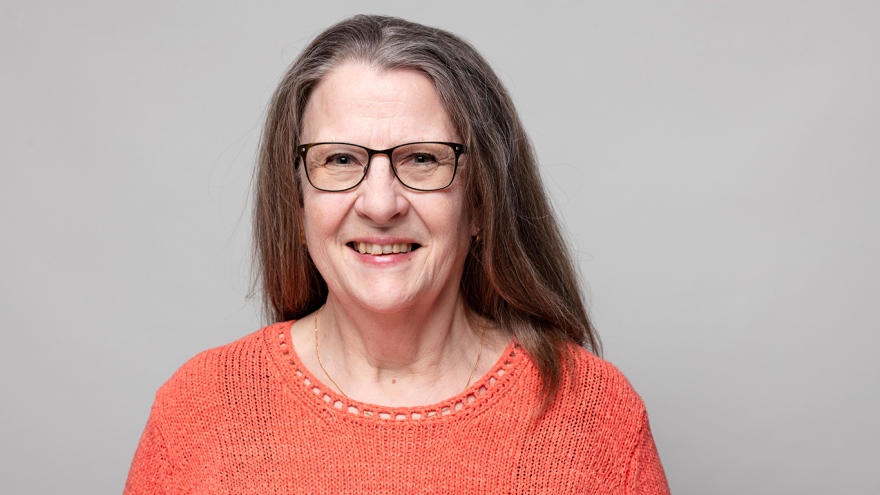 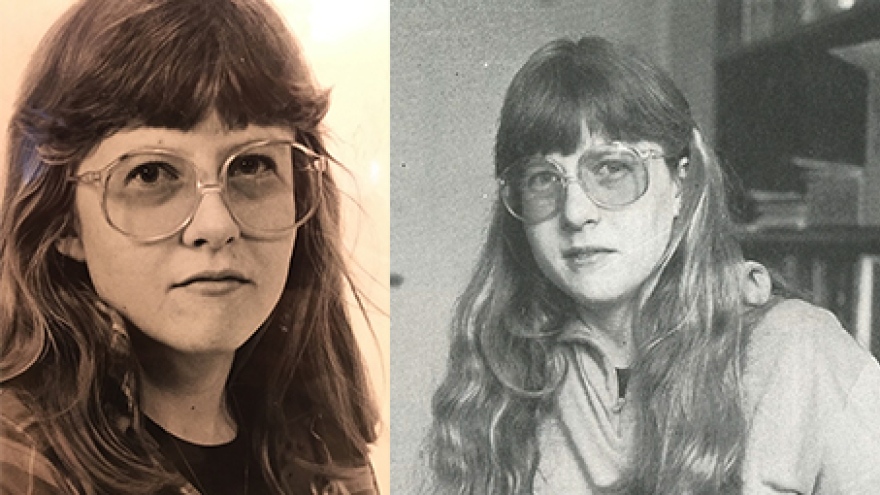 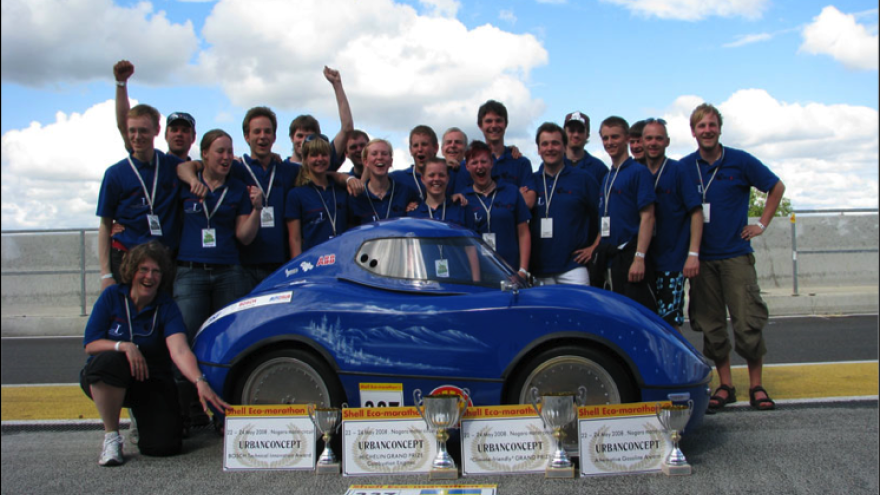 Today, she is head of the Department of Engineering Science and Mathematics - the university's second largest, which brings together 15 research topics, three center formations and almost 300 employees. The way there has been through education, research and a number of assignments. She began the master's degree program in mechanical engineering in 1975, graduated with a doctorate in the spring of 1987 and then applied for a position as a senior lecturer. Already as a teacher, Elisabet Kassfeldt was a representative on the faculty board, the library board, the employment board and the university board. She has also worked as an assistant department head.

- I have always been interested in knowing how the university works as a whole, and have never been afraid to take on assignments. My colleagues at machine elements, where I live, have also encouraged me to do so, she says and explains that the commitment has given her great opportunities to influence.

"My driving force was to become a teacher"

It is the mixture of research, to receive students every autumn and to work with the university-wide that has made her stay and thrive. But there have been times when she has considered doing something else. When she, as a new doctoral student, attended a conference in the USA, the research world did not attract her.

- It was a terribly masculine world. Had I not had the environment here at home, I would have thrown in the towel. At the university, we were a young group of staff, younger than the research world on average. It was small and everyone knew everyone.

She stayed and aimed to become a teacher. She had already tried teaching as a doctoral student, and that was where the interest grew.

- My driving force was to become a teacher, I think it is fantastic to teach, she says.

A small university with many benefits

When Elisabet Kassfeldt looks back on her first years at the university and compares with today, she sees the early embryos that today form a strong profile - collaboration with industry and the community. The students who graduate are just as sought after in the labor market now as then, but the difference is that the connection to the companies is stronger as the students often work in sharp projects. Her own research in machine elements is mainly focused on environmentally friendly lubricant properties and performance. She has spent many hours in the lab and seen the benefits of working at a small university where there has always been someone to solve problems with.

- We still have the community and the closeness today, even though the university has grown. If you do not have the specialist in your own research group, it is not far to anyone on a related subject, she says.

As a woman, she has been in the minority - both in research and in her leadership positions. She remembers when the teacher training college moved from the city to Porsön in the late 80s. Although the administration at the university was dominated by women, most were men.

- I reflected on the change when I walked through Regnbågsallén and all of a sudden saw more women, it was fun. Maybe it was extra clear to me because I have always been a minority, she says.

In order to create better conditions for equal career paths, Luleå University of Technology was the first university in Sweden to implement a graduate school for women only in 1995. At that time, none of the university's 47 professors were women, only one woman was a research supervisor and only 22 percent of the doctoral students. Elisabet Kassfeldt was the director of the unique initiative during two rounds and says that they hand-picked women for the education and prepared them for a world where they would fund their own research. She highlights it as one of the most important commitments of her career.

- They received training in research funding and leadership development. That we dared to earmark an initiative where we actually positively treated girls, it was great.

Next year Elisabet Kassfeldt will retire, but first she wants to spend more time in the lab and on her research.

- I can definitely recommend the job to anyone who is looking for me. I have been given a lot of responsibility but also an understanding of the differences, similarities, problems and opportunities that exist at the various university locations, she says.

Interview with Elisabet Kassfeldt in 1983