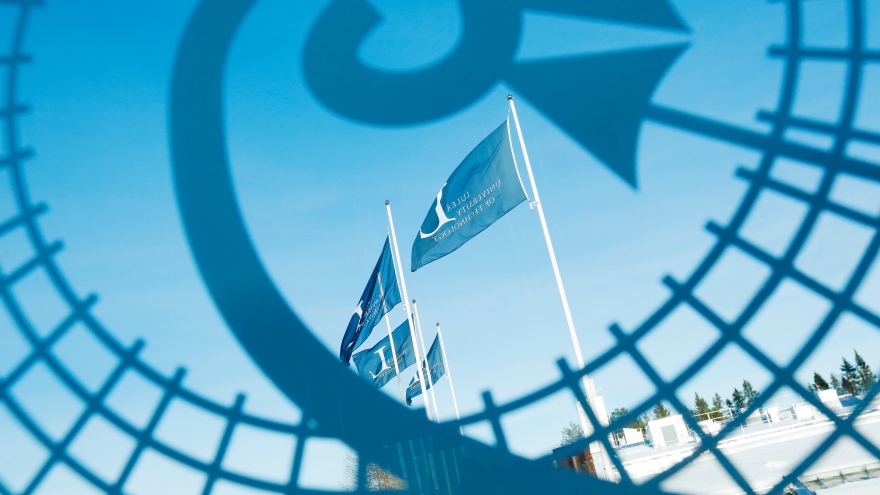 Pär Weihed, Vice Vice-Chancellor at Luleå University of Technology, signs the Declaration for a Strong Democracy 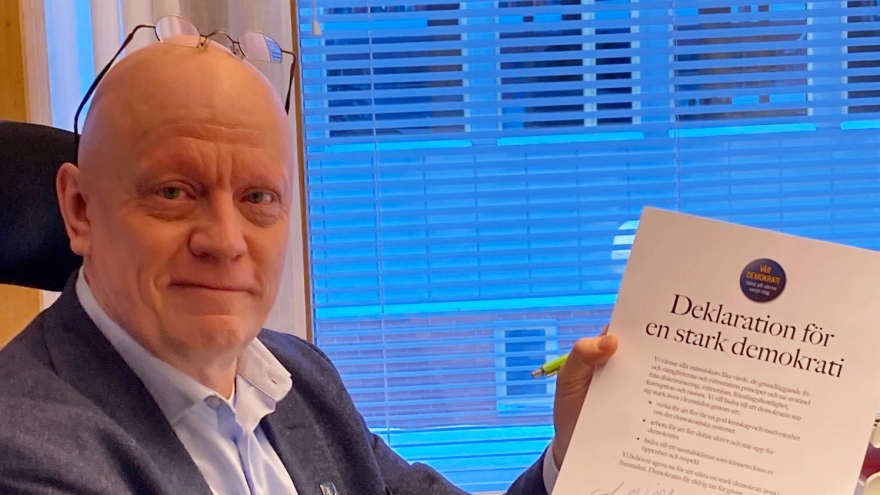 Declaration of a strong democracy

– The last 10-15 years we have seen how democracies around the world have been challenged and weakened and that the anti-democratic movements in Sweden are increasing. That is why it is important that all of us who believe in and protect democracy, make our voice heard, says Birgitta Bergvall-Kåreborn says, Vice-Chancellor at Luleå University of Technology.

100 years ago an important breakthrough for democracy

January 26, 100 years ago, is an important breakthrough for democracy. It was the first time women in Sweden were allowed to vote in the Riksdag and the first time that women were elected to the Riksdag. The Democracy 100 Years Committee is tasked by the government to contribute to developing and strengthening democracy in Sweden by increasing participation, anchoring and resilience in democracy. The committee shall encourage actors throughout the country to participate and that the activities benefit everyone.

– I am happy about the democracy initiative in Norrbotten, which can not be described as anything other than unique. Through a broad gathering of forces, with arrangements by the county's municipalities, the Norrbotten Region, the County Administrative Board of Norrbotten, Luleå University of Technology and the Sweidsh Polar Research Secretariat, the democracy-strengthening work will reach residents throughout Norrbotten. Collaboration between actors in the local community creates the opportunity to reach different target groups, which is crucial for anchoring democracy locally. Democracy training for student unions and a democracy exhibition with a focus on elections and are examples of initiatives for our democracy that will take place in Norrbotten during the year, says Peter Örn, Chairman of the Committee Democracy 100 years.

Ceremony at the signing

To manifest the important cohesion in the fight for democracy, a ceremony was held at the County Administrative Board in Norrbotten on 18 February, where Governor Lotta Finstorp, as her first commitment as Governor of Norrbotten, together with Luleå University of Technology, Region Norrbotten, Swedish Polar Research Secretariat, Sami Parliament, and all county municipalities signed the declaration.

– The goal is to increase both knowledge and awareness of democracy as well as commitment and participation. To cope with this, the public sector in Sweden and other actors need to stop and contribute to the work. But at the County Administrative Board, we promise to do our part to make it happen, Lotta Finstorp says, Governor of Norrbotten.

The university celebrates democracy all year round

– A very important part of democracy is freedom of expression, so it is problematic to see the threats that journalists, politicians and researchers are exposed to today. For Norrbotten, it is important with each actor who steps forward and clearly marks his position, his belief in democracy but also the importance of actually working for democracy actively, taking a stand and making his voice heard. It affects others to do the same, Birgitta Bergvall-Kåreborn says.