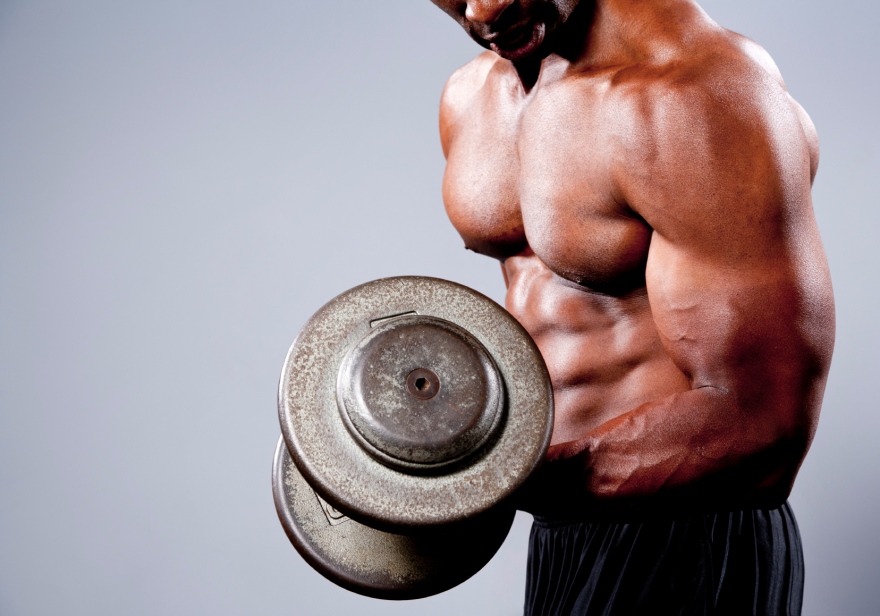 The research was done at the Department of Medical Sciences at Luleå University of Technology in collaboration with the Sports Medicine Unit at Umeå University and Winternet in Boden. The result is now published in The Journal of Strength & Conditioning Research.

- We know that the elite lifters who take Anabolic androgenic steroids have a higher possibility to suffer from strokes and heart attacks. The results of this study of how body fat is distributed in elite lifters who use anabolic steroids may be a reason for the increased tendency to suffer from cardiovascular disease, says Anders Eriksson, a researcher at the Medical Science at LTU.

The power lifters in the study have had their bodies scanned in a so called DEXA scanner that is  normally used to study osteoporosis, but that can also measure total body composition and fat content in different parts of the body.

LTU-researcher Ander Eriksson was the first in the world in the mid-1990s, to implement documented doping studies directly to persons who actively used the anabolic steroids. At that time he studied the effect on the cellular level by taking muscle tissue samples in the powerlifters who were active users of anabolic steroids, as well as the elite lifters who previously used drugs, and compared the results with different control groups. These studies he carried out as molecular biologist at the Anatomy Institution, at Umeå University.

This research led to that the International Doping Association World Anti-Doping Agency, WADA decided to extend the shutdown option from 2-4 years of professional athletes who have been caught doping.