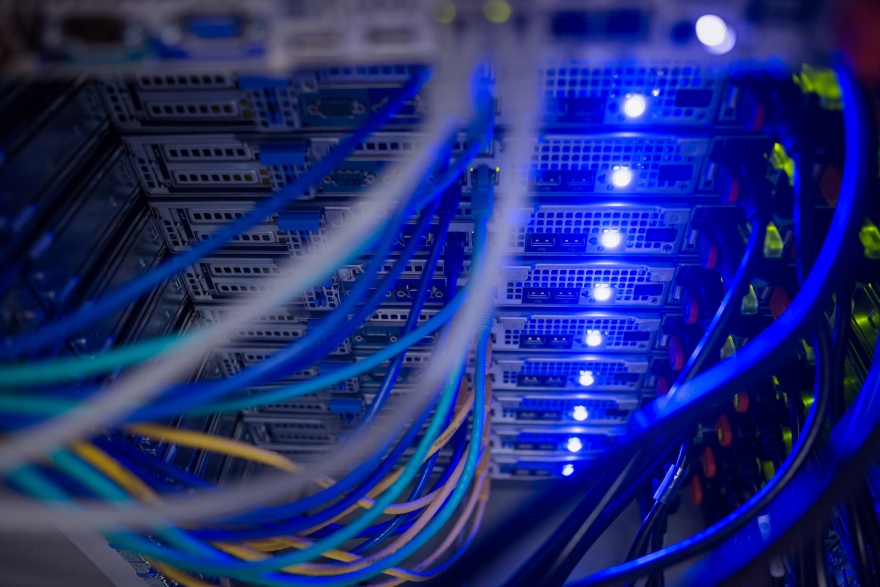 – We aim to find strategies that automatically regulate the cooling of the servers in a data center so that we do not cool the servers unnecessarily, says Damiano Varagnolo, researcher in Control Engineering at the Department of Computer Science, Electrical and Space Engineering.

Facebook's European data center, with its thousands of computer servers, is located just steps away from Luleå University of Technology. Facebook certainly consumes less electricity than other datacenters, also because of the climate in the north part of Sweden. However, in 2010 the various data centers in the world accounted for 1.3% of the global energy consumption, and reports predict that their consumption will increase by 50 percent by 2020. There is in fact an estimated need of 200 new mega data centers in Europe during the period 2014-2020, and Sweden is likely to attract big part of them. 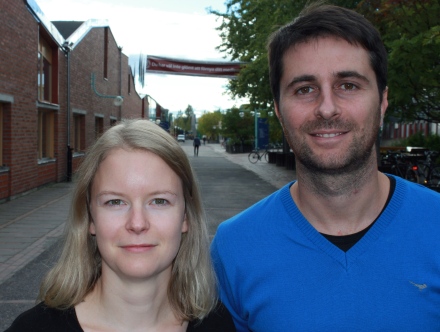 There are two types of models that meet in this research project: Anna-Lena stands for a computational fluid dynamics (CFD) model that simulates how the various particles coming out from the air conditioners cool the servers and eventually come out as warm air. Damiano instead stands for a more simple control-oriented model that can be used for simulating quickly and in real time what is going to happen in a data center when applying a certain operation plan (i.e., setting the air conditioners to emit air at 15 degrees instead of 17).

CFD models represents reality and are thus used for design purposes; at the same time they are so complicated that they cannot be used for forecasting what is going to happen in real-time: the calculating requirements are indeed too high.

– To forecast what happens in a server room in the next minute with CFD models in a normal PC may take 1.5 hours, and this implies that one cannot use these models to decide in real time how to operate the various cooling units. Taking this type of decisions requires a control-oriented model, that is simple enough to be used for simulating quickly and in real time what may happen when applying a certain decision says Damiano Varagnolo.

One would then like to combine the accuracy of Anna-Lena's CFD models with the speed of controloriented models.

– Unfortunately this is not a simple task: control-oriented models are simplified representations of reality, while CFD models are more accurate ones. Simplifying requires thus approximating. The problem is thus: how should we do this approximation? says Damiano Varagnolo.

The aim of the new research project is to answer this specific question and to create a software that automatically maps Anna-Lena Ljung’s CFD models into control-oriented models with pre-specified complexities. The project is also a good base for automating optimization steps in data centers and to transfer knowledge with for example SICS North, Swegon and ABB.

The research is financed by the Strong reserach and innovation area, Smart Machines and Materials at Luleå University of Technology.