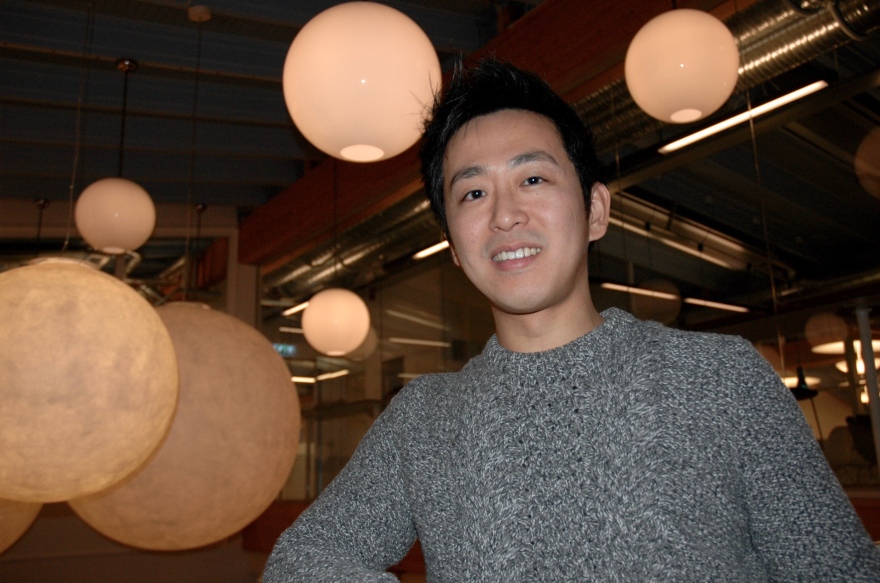 The Gunnar Öquist Fellowship programme was instituted five years ago by the Kempe Foundations, with the purpose of helping young scientists to achieve research breakthroughs.

2016 years awardee from Luleå University of Technology is Kentaro Umeki, associate professor in Energy Engineering, laboratory manager and research coordinator of thermochemical area at the Division of Energy Science.

The motivation for rewarding him the prize is:

“Kentaro Umeki has shown great ability to combine qualified academic research with practical applications. Born in 1982 in Miyazaki, Japan, he took his PhD in 2010 at the Tokyo Institute of Technology, in Environmental Science and Technology. He has been a guest researcher in Korea and Australia and did his postdoctoral research at the Royal Institute of Technology, Sweden, in 2011. He then became a research fellow at Luleå University of Technology, where he now is associate professor in Energy Engineering. Kentaro is also laboratory manager and research coordinator of thermochemical area at the Division of Energy Science. In 2015 he was given the innovative young researcher award by Norbotten Research Council.”

– I am very happy and greatful. The Kempe Foundations have supported my resarch group before, but that I am the Gunnar Öquist Fellow 2016 came as a total surprise, says Kentaro Umeki, who recieves 3 million SEK for his research and 50 000 SEK as a personal prize.

Mentorship part of the prize

He will also have Gunnar Öquist as a mentor. Öquist is Professor Emeritus at Umeå Plant Science Centre, Department of Plant Physiology, Umeå University, and a member of the Royal Swedish Academy of Sciences.

– Our ambition has always been to support researchers early in their careers. With our support they will grow in their career and then qualify for funding from other sources, says Carl Kempe, chairman of the Kempe Foundations.

– Gunnar Öquist’s contribution has been crucial for our mission. We thank him for his support and for being a mentor to the awardees.

Kentaro Umeki’s research focuses on thermochemical conversion of biomass by pyrolysis and gasification. He is especially interested in processes that increase the efficiency of thermal conversion or decrease the by-products of biomass combustion and gasification (tar, soot). One of his research projects deals with the development of a new technique to reduce soot formation in entrained flow gasification process by controlling the flow of biomass particles.
Another important project is Kentaro Umeki’s development of pyrolysis processes for biochar production, which could become a substitute of fossil coal in steel production.

The other Gunnar Öquist Fellow awardee 2016 is Erik Chorell from Umeå University. More about that here:
http://www.teknat.umu.se/english/news//.cid276788