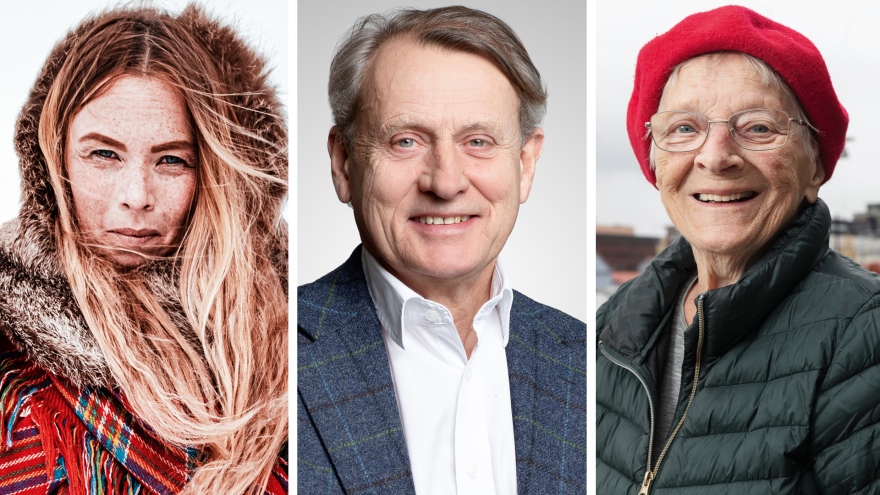 – It is unreal, fun, really a great honour. My grandfather would have been very happy for me being appointed Honorary Doctor at Luleå University of Technology. He was very interested in studies, particularly law and the rights of Sámi people. But my grandfather grew up in a period when Sámi people were not eligible for education to the same extent as others, so he only had three years of summer school in a goahti (a traditional Sámi hut), since Sámi people were not allowed to stay in houses in those days. I would also like to point out that Luleå University of Technology is in fact located in Sápmi. It is our University too, it is a platform for the development of the Sámi society, Sofia Jannok says.

Sofia Jannok finds it amazing that there is a university like Luleå University of Technology with its artistic specialisation in Sápmi. Her own music has its origins in joik, which is the oldest song tradition in Europe.

– As an Honorary Doctor at Luleå University of Technology, I want to bring attention to the fact that the University is located on Sámi grounds, where the joik has echoed in the valley since ancient times. I hope to have the opportunity to inspire musical education to take this into consideration. It feels as if I am receiving this prize on behalf of past generations of my people who did not have access to the university, Sofia Jannok, says.

– Many, many thanks. I am very proud and happy to be awarded an Honorary Doctorate at Luleå University of Technology. It is fine recognition for having spent a large part of my life on the development of northern Sweden. There is no doubt that it is here that I have put my energy when it comes to, among other things, industrial development. What has happened since the 70s, is that the industry map has changed in Sweden, and today, the Norrbotten County educates its own high-quality industrial competence instead of buying it, very much thanks to Luleå University of Technology, Anders Sundström says, former Municipal Commissioner in Piteå in 1980 to 1994 and Minister for Employment, Minister for Business, Industry and Innovation and Minister for Health and Social Affairs in the 90s.

He claims that the re-industrialisation in our country began in northern Sweden and that the industrial initiatives taking place right now in Norrbotten and Västerbotten happen thanks to Luleå University of Technology. That Anders Sundström has been appointed Honorary Doctor means that he will continue to promote the development of the University so that it will excel even more in cutting-edge research, something that generates more resources to research and the best staff.

– Thank you, thank you. I never thought this could happen, that I would be an Honorary Doctor at Luleå University of Technology. I was so very happy when I was appointed The Norrbotten Inhabitant of the Year in 2017, it was like having a gold ornament around my neck, it was so beautiful. I am like a mix of the audience in Norrbotten. To be awarded an Honorary Doctorate at Luleå University of Technology is something different to me, another scale. I have no background in academia, I come from other worlds, but nothing is worse than the other. I regard the appointment Honorary Doctor a wonderful thank you for what I have given to my audience during all the years in Norrbotten. To me, it is like a nice farewell gift, now that I have retired from the theatre, Sara Arnia says.

In 1970, Sara Arnia left the Vasa Theatre in Finland and joined Norrbottensteatern in Luleå in northern Sweden, which attracted her because of its artistic reputation and democratic work methods. She worked there for 45 years. Among others, she has worked with author and playwright Staffan Göthe, and had an enormous success as Linnéa Cervieng in his play “En uppstoppad hund”. The play was an important breakthrough for Norrbottensteatern and for Swedish theatre. Göthe dedicated the play “Arma Irma” to Sara Arnia, who performed together with actor Rolf Hedberg. She has also worked with author Staffan Westerberg, and “then you find yourself in another world, the theatre world of Staffan Westerberg, a wonderful and special world”, she says. She has enjoyed just as much being on tour with her one-man performances on small stages across the Norrbotten county, for example in Korpilombolo and Arjeplog, or seeing how the students at the Theatre Academy at Luleå University of Technology, next door to Norrbottensteatern, progress during their three-year studies before taking on the world. 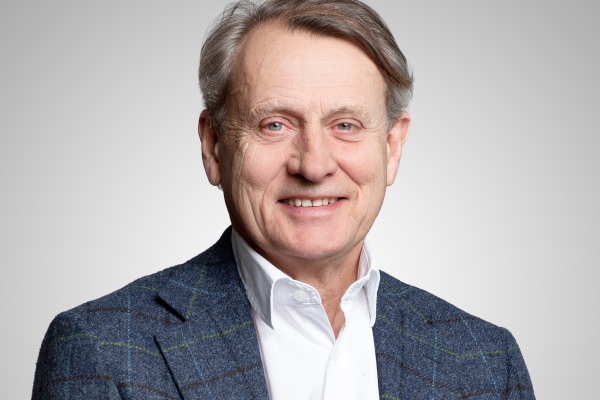 2021-10-08 Anders Sundström started his political career in Piteå in 1980 as Sweden’s youngest Municipal Commissioner, and was in the following decades active in politics at both regional and national levels, in... 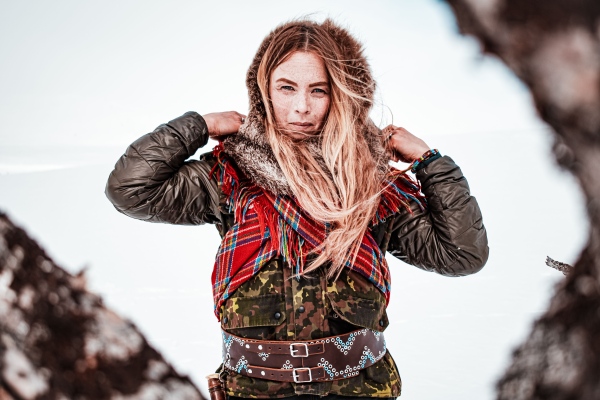 2021-10-08 Sofia Jannok, born in the northern part of Sápmi, has more than twenty years of experience as a singer and songwriter.

2021-10-08 The actress Sara Arnia is loved by her theatre audience and is one of those who shaped Norrbottensteatern into what it is today.