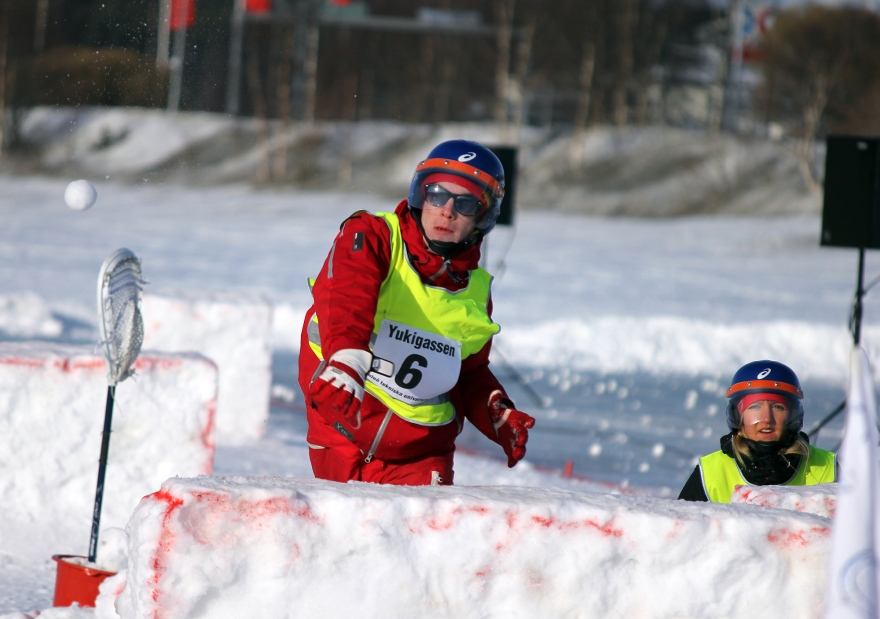 Yukigassen is a Japanese team sport that is a form of organized snowball fight with rules. The competing teams are mixed and consists of ten players and at least three of them must be women.

Last year's Championship in Yukigassen was held on ice in northern port of Luleå. It was a festival with various other activities besides the competition itself.

- We hope that this arrangement will be very popular, and that many people will come here and watch the game and even play. During Yukigassen there will go  free buses every hour between Luleå city and the university, says Karin Jonsson.

The two earlier races have been won by teams from Luleå University. Last winter Team Backyard Porsön, won the game. Now there is time for teams to sign up for this year's Championship in Yukigassen. The contest is open to everyone over 18 and some interesting teams have already signed up.