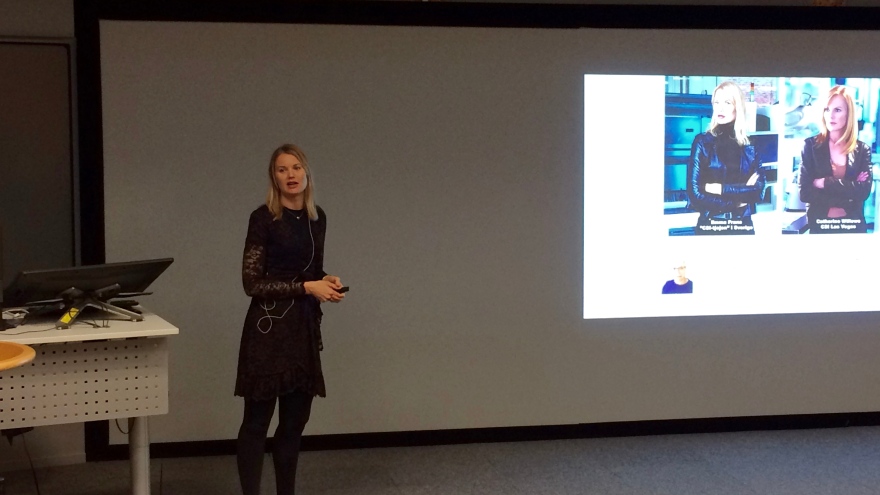 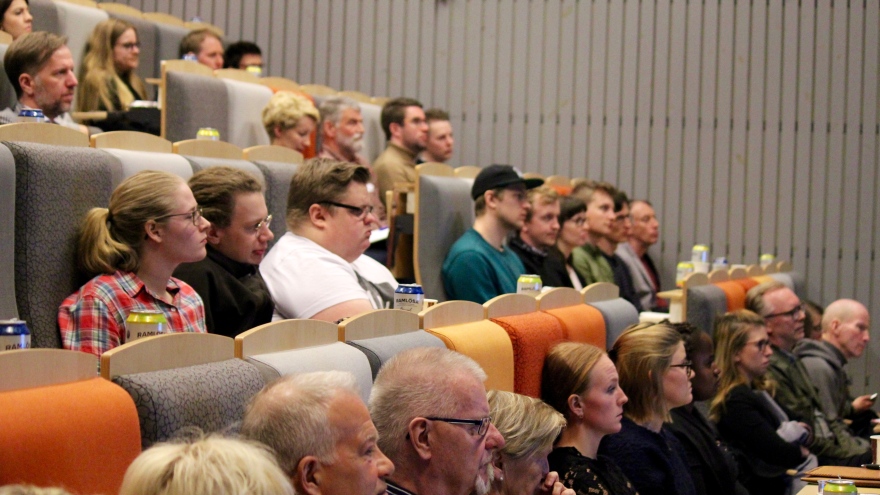 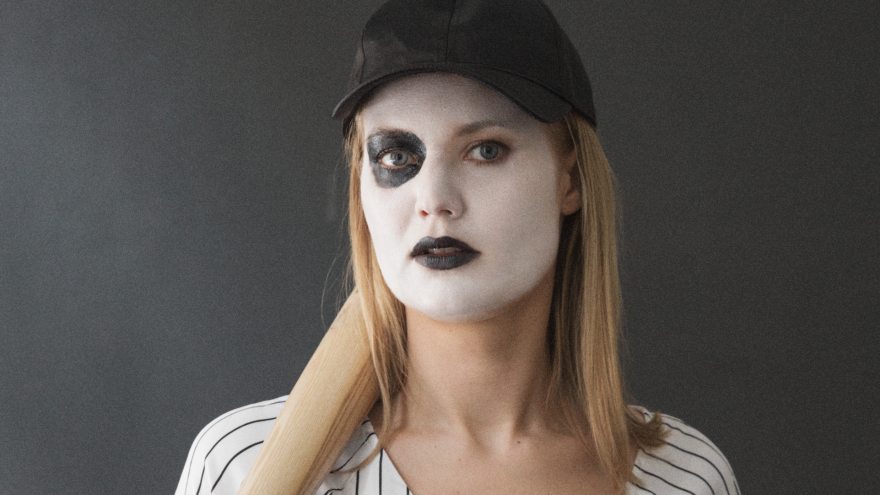 The lecture is part of Luleå Technical University's arrangements during March for Science, a worldwide manifestation of science. "How do you know that" is the overall theme of March for Science in Sweden 2018, with the aim that scientific facts should be highlighted when political proposals are debated during the election year.

"How do you know that" was also a common theme for Emma Frans' lecture, where she – with much humor and illustrative examples – raised questions like alternative facts, how research findings can be interpreted, source criticism and fake news.

– As a researcher, it's very important that I'm talking about these things, she said, adding:

– We might think these are issues that have not existed before, but it's actually propaganda, she said, pointing to decades of old myths, still flourishing in the United States, about the "Swedish sin" and a stated high-level of suicides.

Emma Frans is a doctor of medical epidemiology, researcher at Karolinska institutet and University of Oxford, science writer in Svenska Dagbladet and has been called one of the funniest Swedes on Twitter.