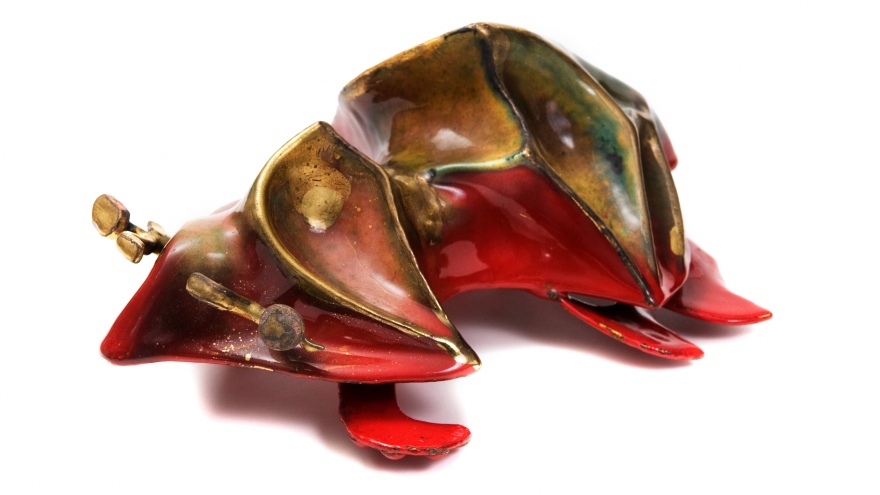 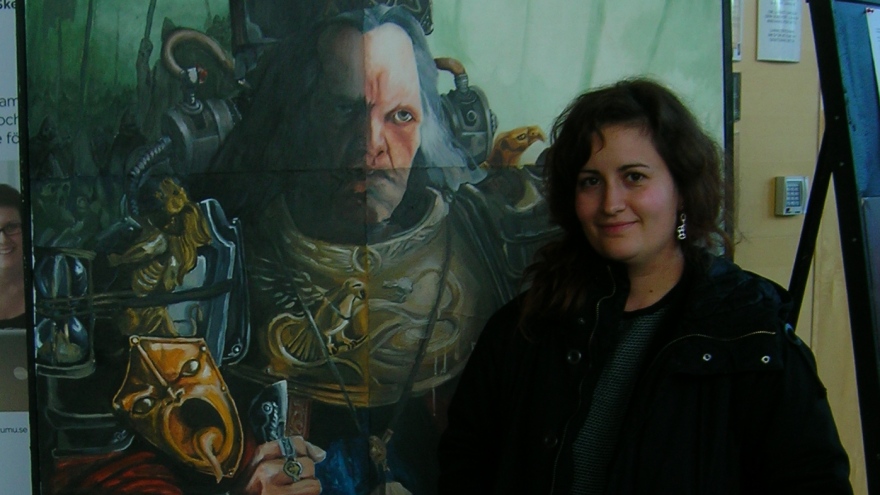 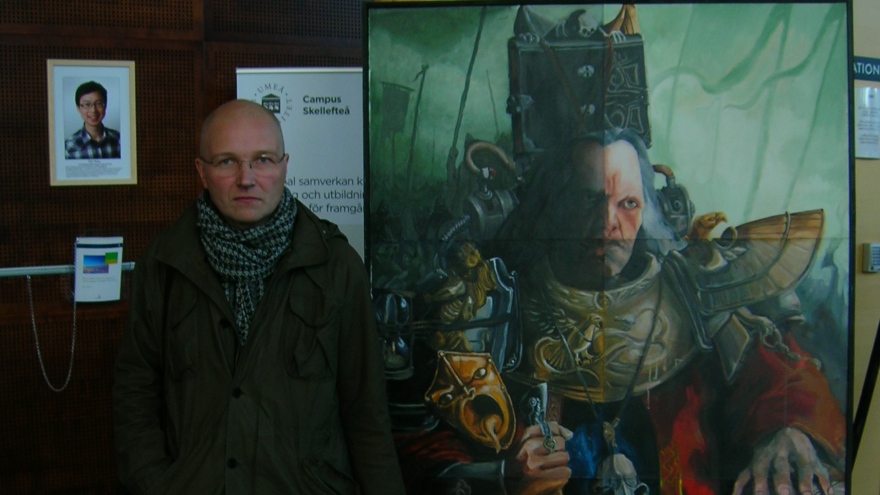 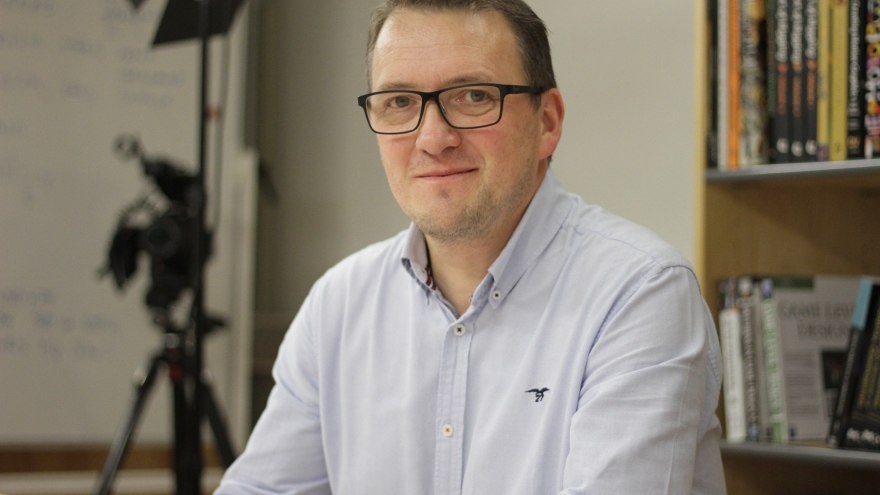 - Of course we are happy for their and other past students' successes. When Roger Rosenberg was here as an alumn and talked to our students, he talked about how he tried to take advantage of various creative processes for his own development, says Kai Nedergård, associate professor and teacher.

He believes that the creative processes of the education and the hard work of the students form the foundation for success.

- Here at school, situations are constantly being created, challenges that challenge students and their creativity, so it was when Roger and Niki were students and so it is today. Many are very skilled at continuing these processes even when they leave the school environment, processes that are not necessarily always linked to film production. Niki and Roger's ways to winning the Guldbagge of course look different, but what they have in common is the desire to develop and persistent hard work.

Roger Rosenberg who went to the filmscenery education in Skellefteå in the early 1990s, now got his second Golden Bagge in the category "Best Scenography". Roger has visited the education in Skellefteå as an alumn and talked about how he developed in the film industry where he has been active with a number of Swedish long-film projects.

Niki Lindroth von Bahr is successful in her field: animated doll movies and she also takes home her second Guldbagge in the category "Best Short Film". Niki's focus during her study period in Skellefteå was attribution-making, where she completed her studies in 2006 with a degree project similar to a dollmovie

In addition to these two, there were a few more award-winning films from the Guldbaggegalan, which in their teams had previous students in different positions as scenographers and scenography assistants.