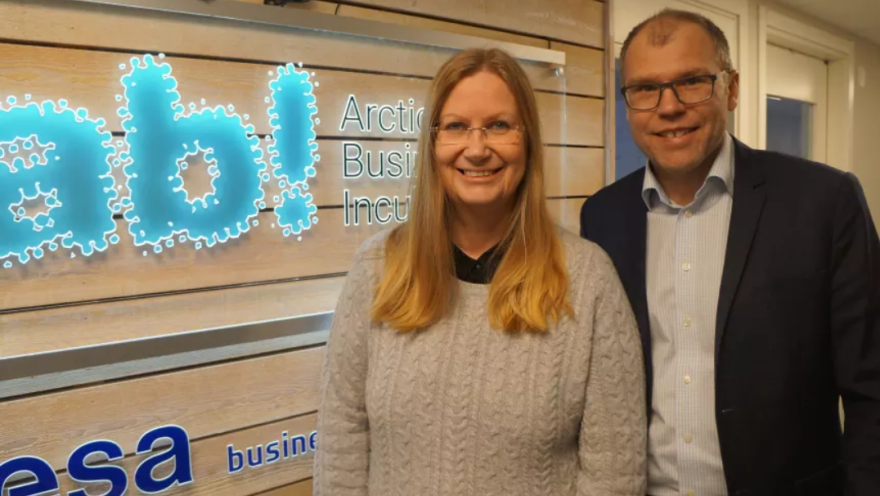 ABI is ranked in seventh place in the category "Top University Affiliated Business Incubator", an incubator close to the university that creates growth and brings added value to society in the region.

– Being top rated in the world shows that we here in the north are at the forefront and it's feels grate. We have a lot to thank Luleå University of Technology, which is an important engine for the region, said Jens Lundström, CEO ABI.

The assessment made by UBI Global made is based on a large comparative survey with interviews of participating incubators. The prize was presented and distributed at night in conjunction with the World Incubation Summit in Toronto, Canada. Kristina Öhman and Jens Lundström from ABI were in place to receive the award.

Some examples of ABI's extraordinary companies include Netrounds, Satmisson and Behaviosec. The survey shows that after a year, ABI companies have 13 percent higher survival rates than the global average and 21 percent higher than the European. After five years, the corresponding figure is 27 percent globally and 25 percent for Europe.