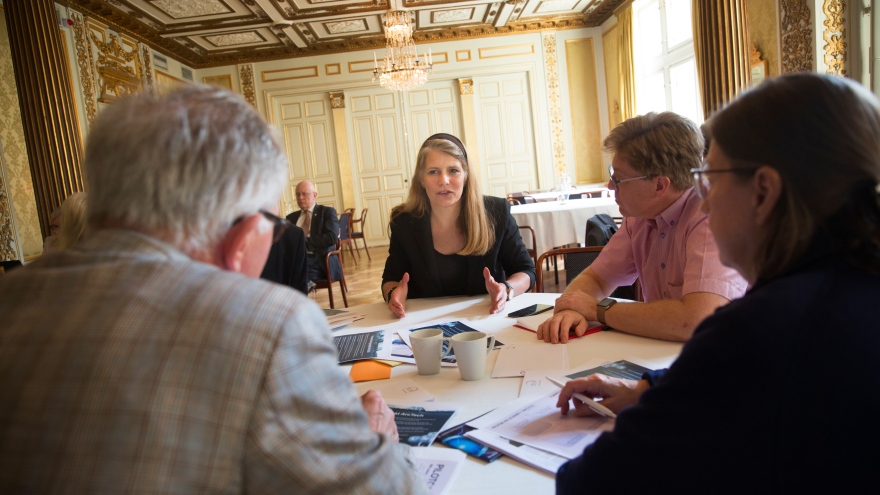 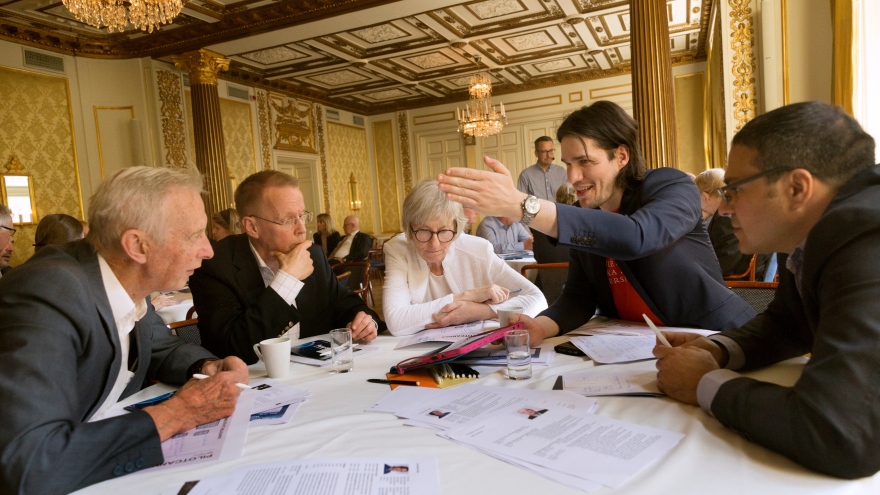 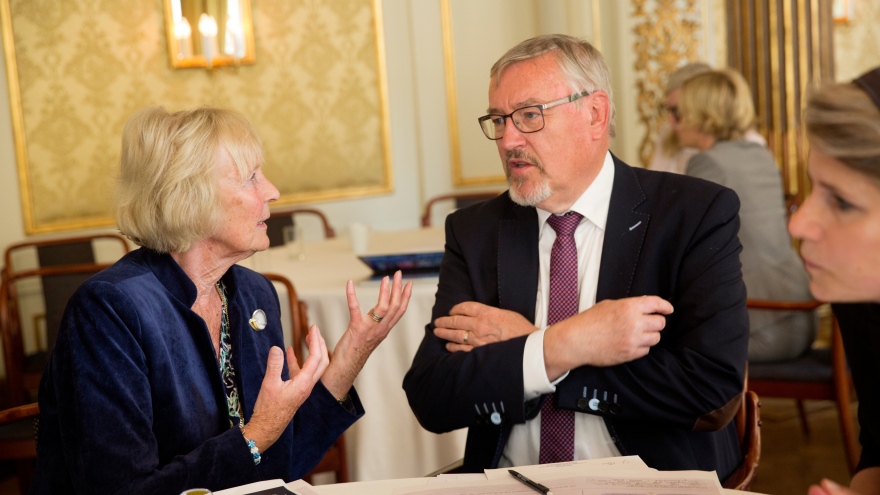 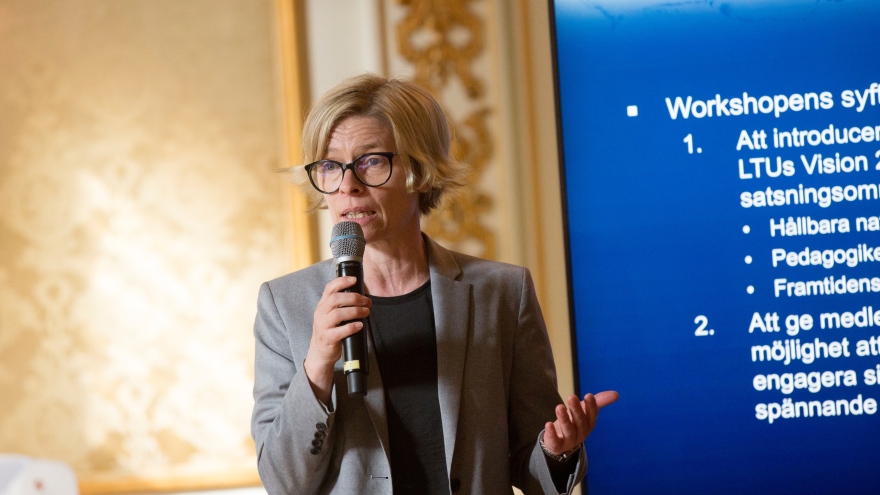 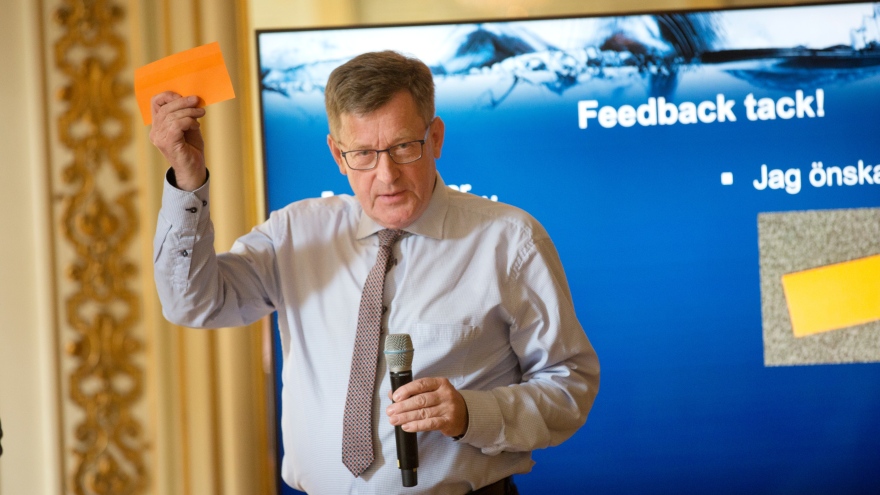 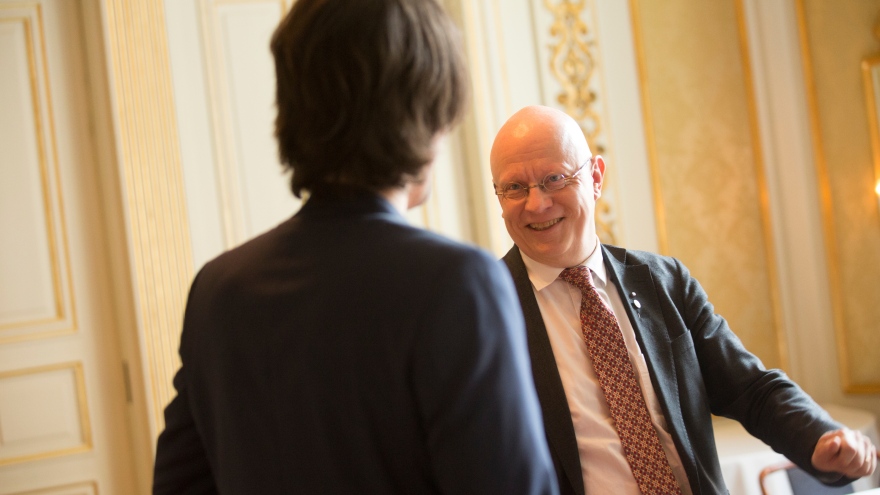 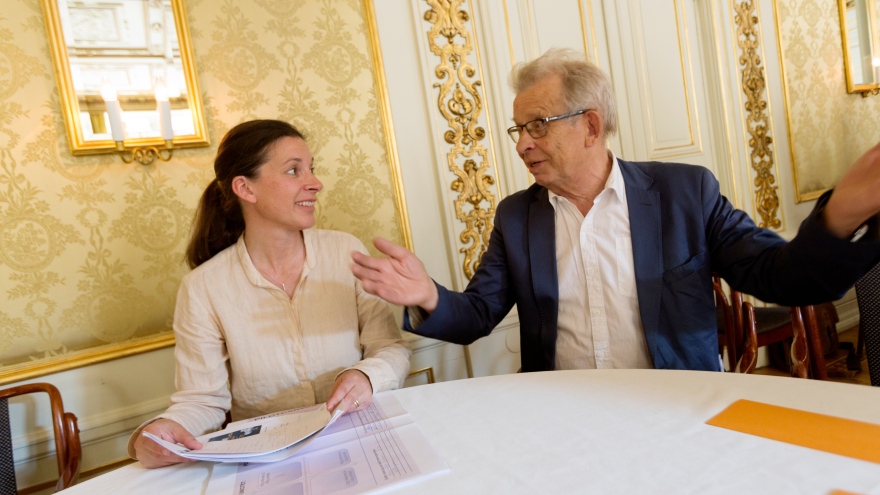 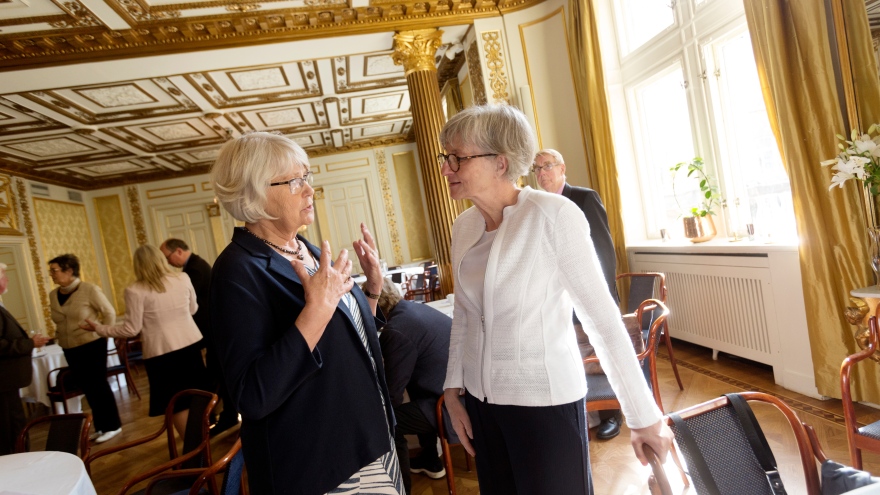 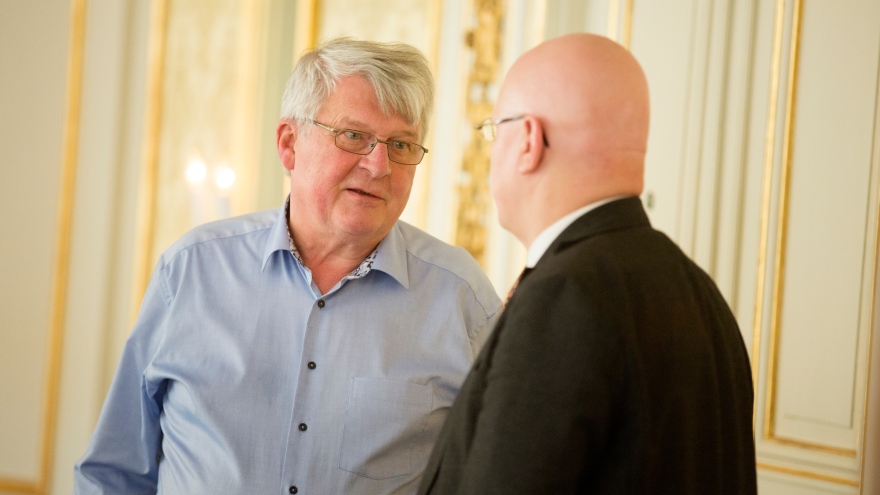 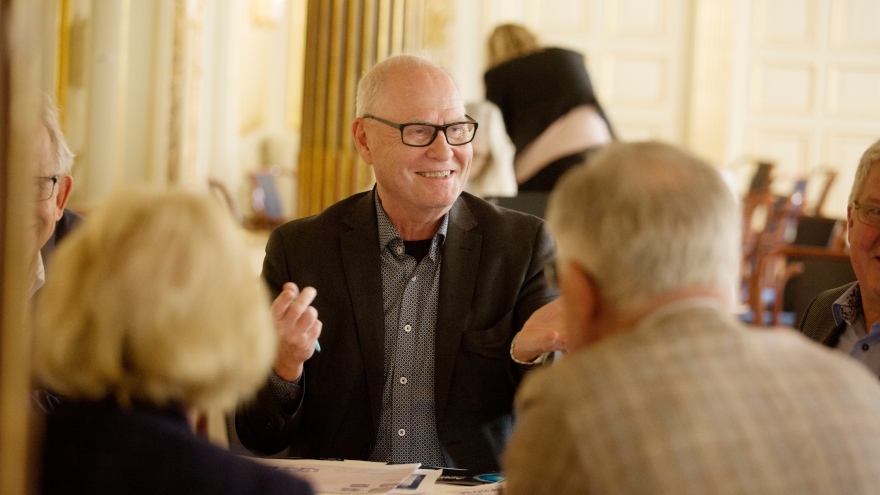 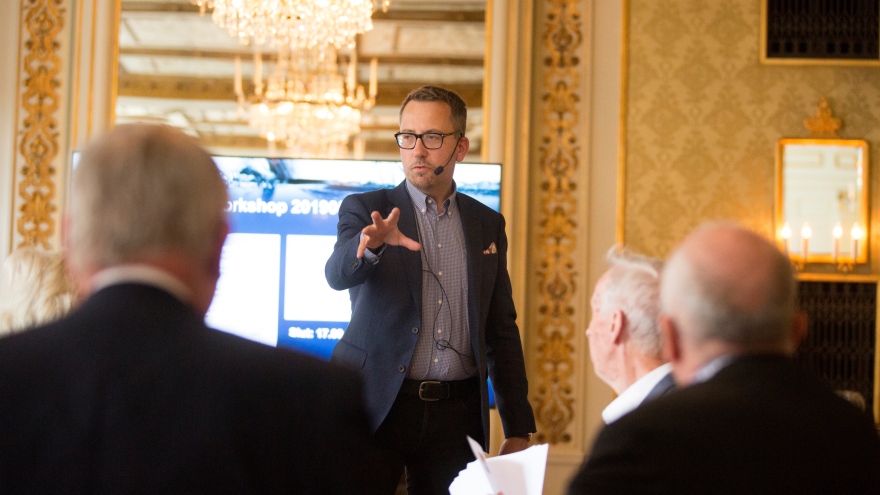 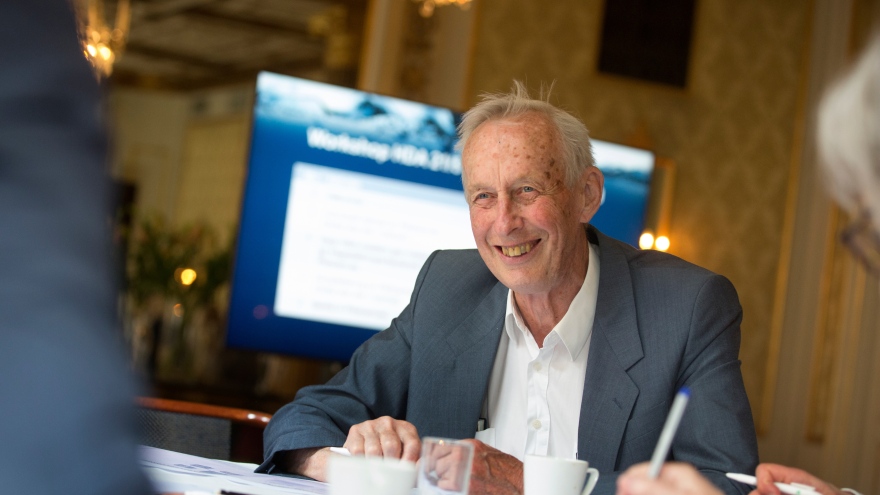 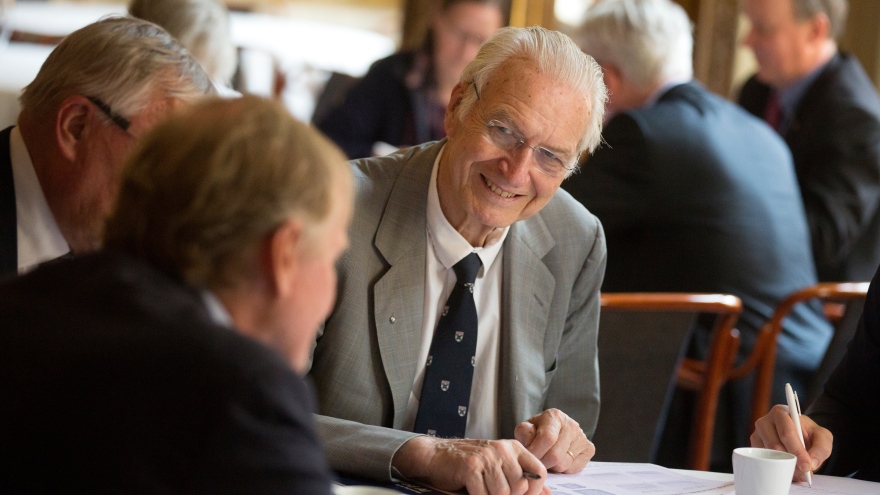 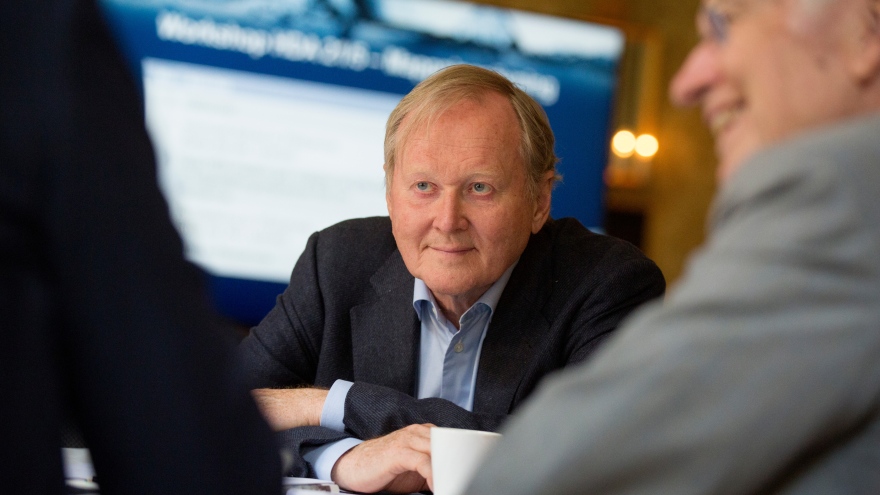 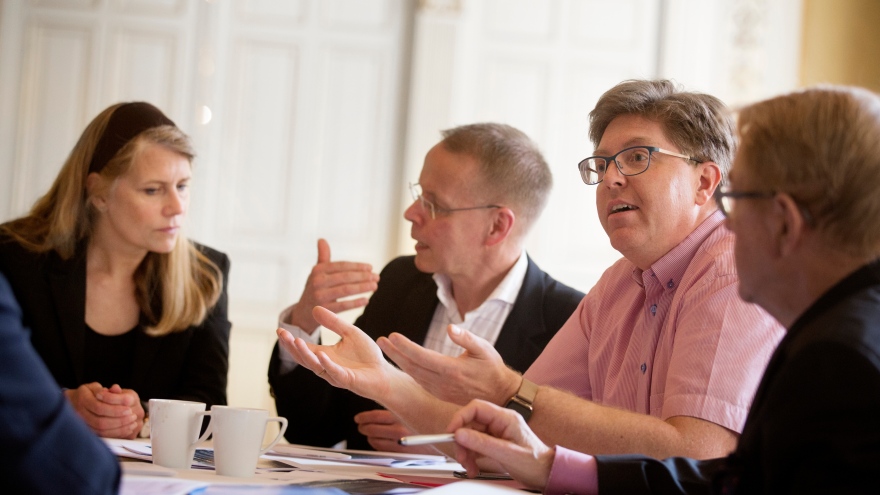 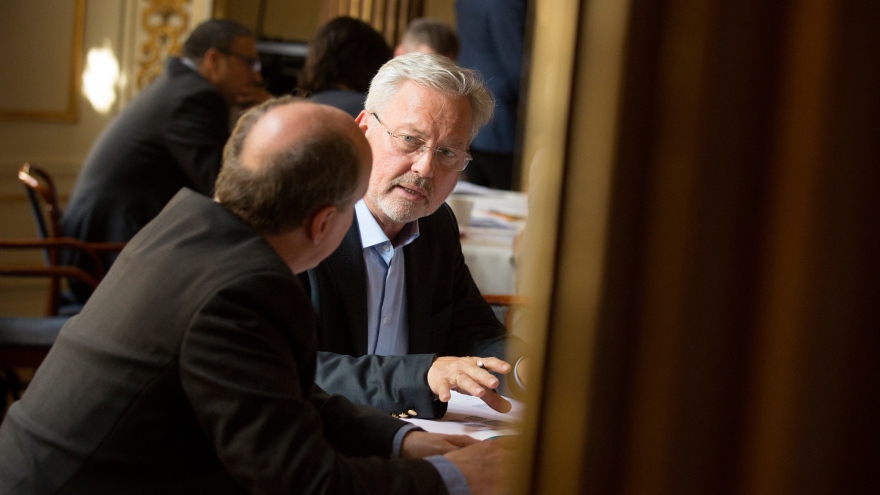 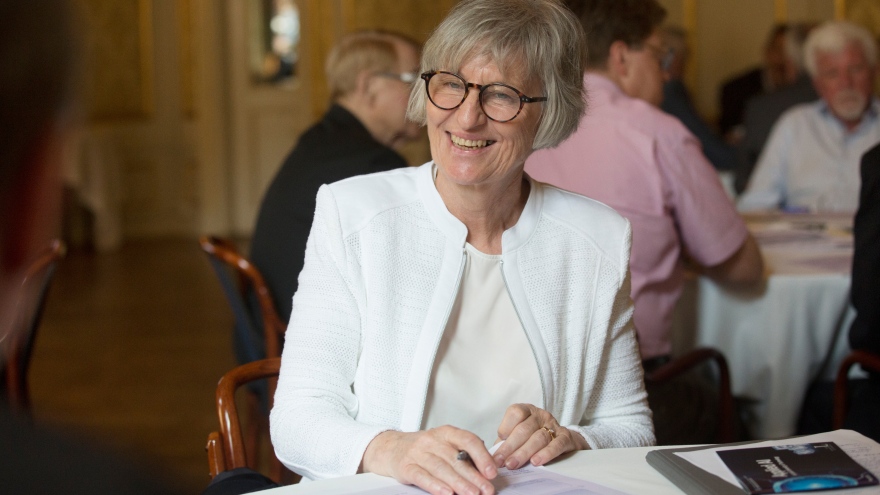 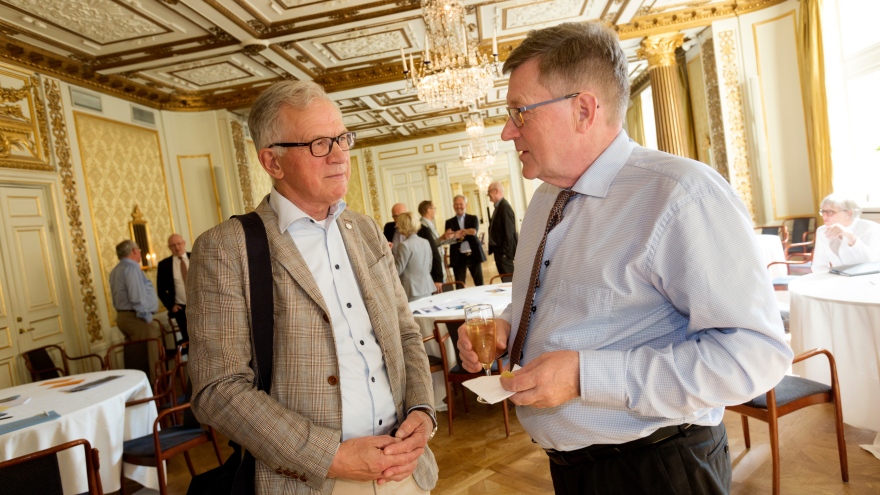 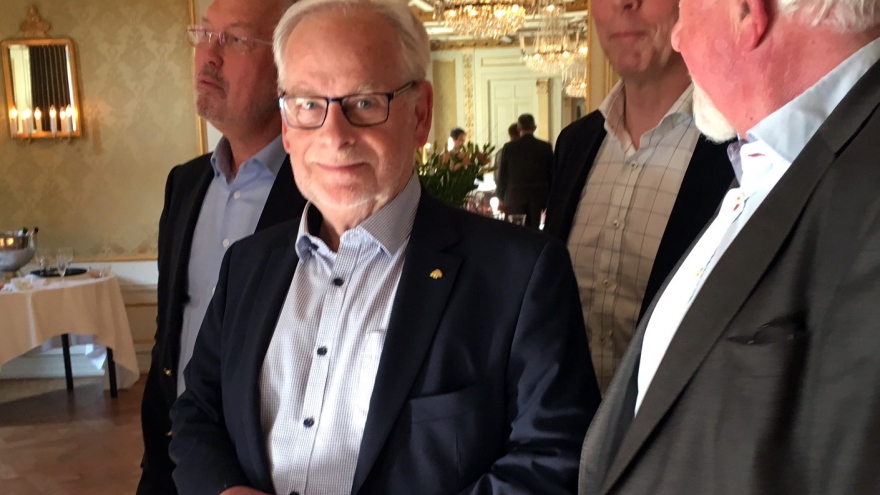 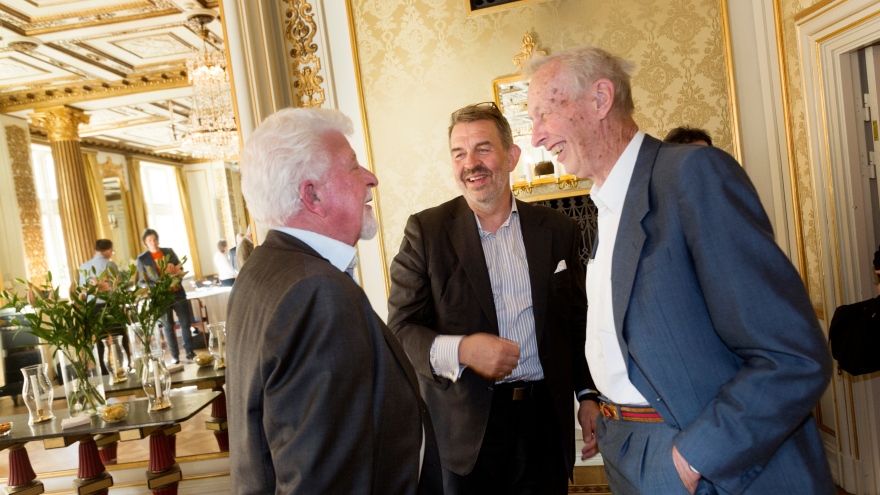 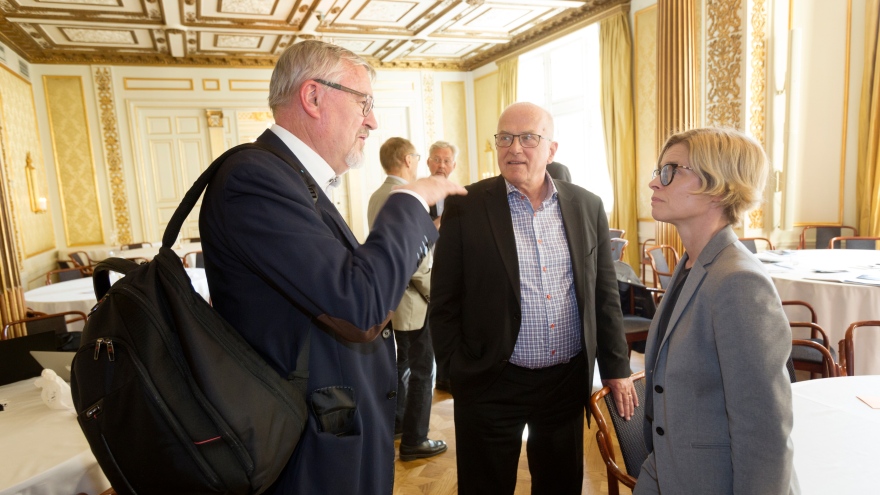 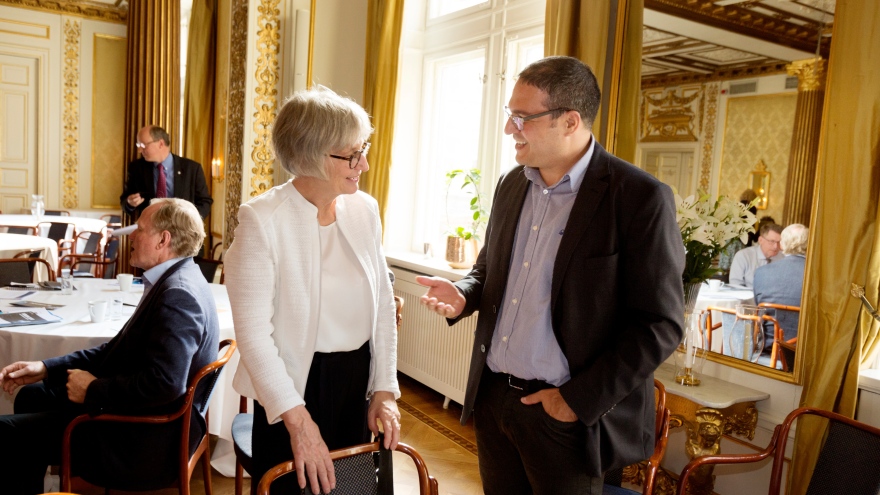 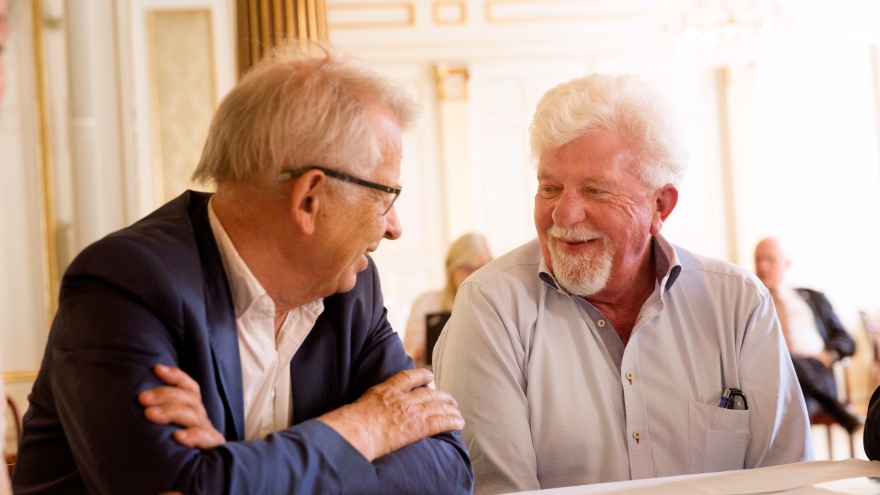 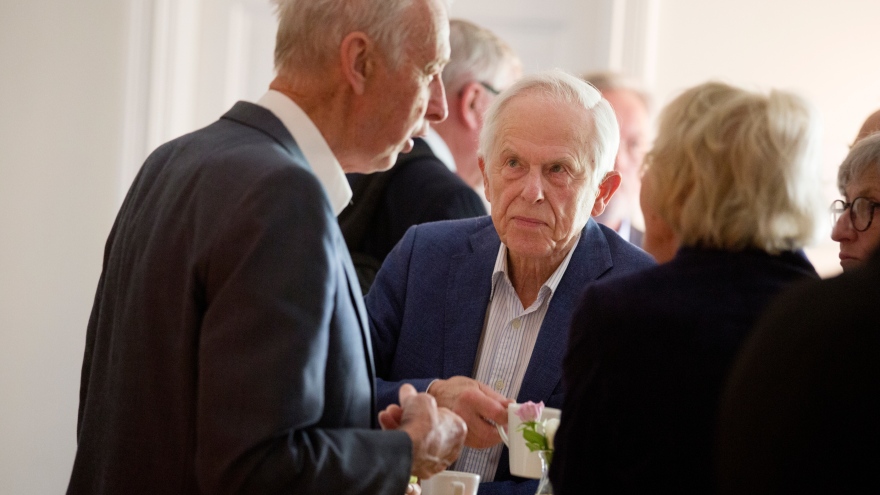 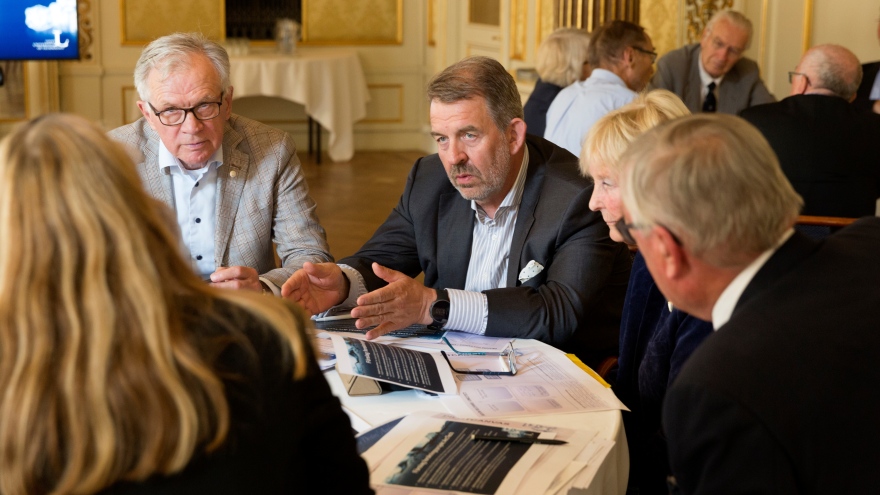 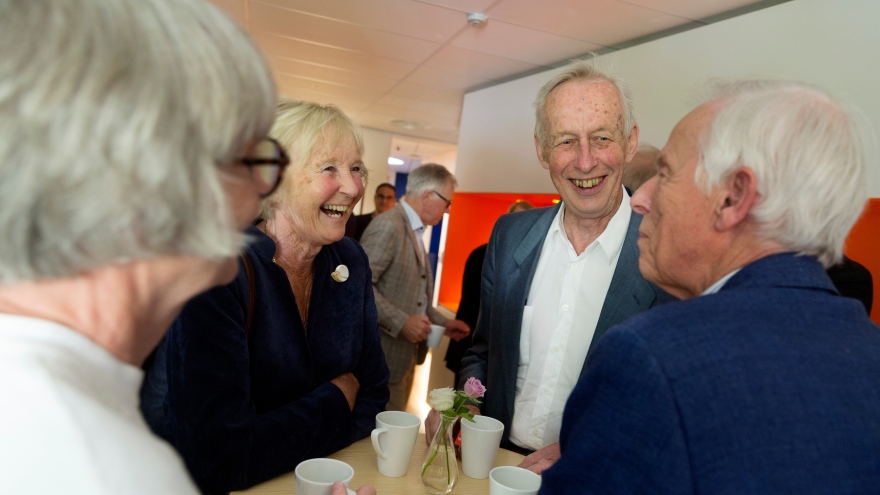 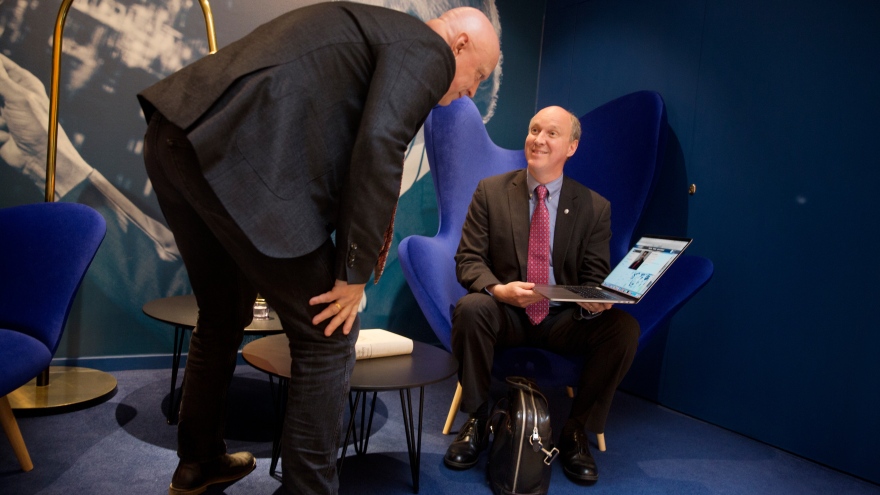 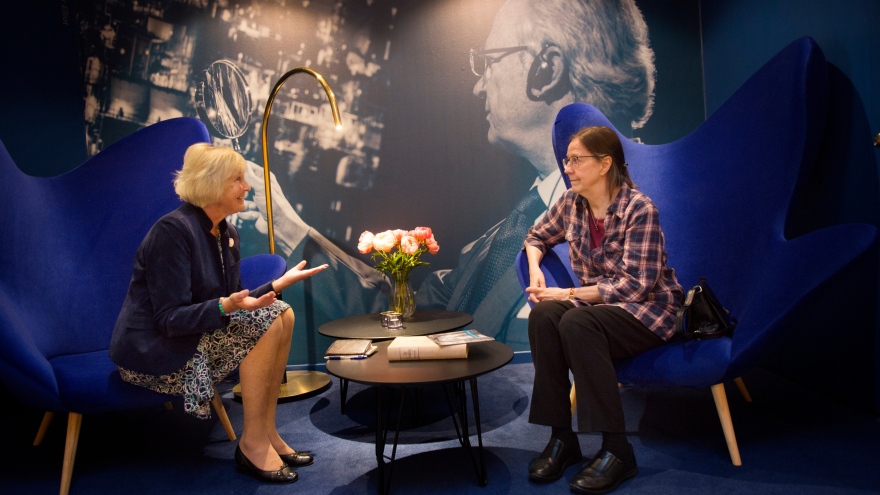 In connection with the meeting, the following researchers presented their research areas: Marcus Liwicki, professor of Machine Learning and George Nikolakopoulos, professor of Robotics, Caroline Graeske, assistant professor of Swdish and Education, Peter Parnes, professor of Pervasive and Mobile Computing and Christina Wanhainen, professor of Ore Geology. Olle Norberg, Deputy Vice-Chancellor for Space Technology, presented research subjects in Space technology. These were much appreciated presentations, where the latest in research was given, and the presentations were followed by creative discussions, mingling and dinner. In connection with the meeting, Birgitta-Bergvall, Vice-Chancellor at Luleå University of Technology, also presented University's new Vision 2030, with its clear sustainability goals.

– It has been a much appreciated meeting of our honorary doctors today, and we really appreciate their commitment and support. For us as a university, it is important to show, which central role Luleå University of Technology has in order to achieve the global sustainability goals and what goals and visions we have with our research, within important areas of the university. The exchange of knowledge between our researchers and honorary doctors is important and the involvement in the subsequent discussions today shows that the meeting is rewarding for both researchers and honorary doctors, ”says Birgitta Bergvall-Kåreborn, rector of Luleå University of Technology.

Honorary Doctors' Academy is an academy for people who have been appointed honorary doctors at Luleå University of Technology, have received a merit medal and are or have been principal at the university. The association should make it easier for members to engage in various activities connected to the university, such as participating in reference groups and boards to create contacts between the university and the member's contact network or to engage in the university's innovation activities and spin-offs.