Mirco Schilling and David Reimert students on the course Snow and Ice. 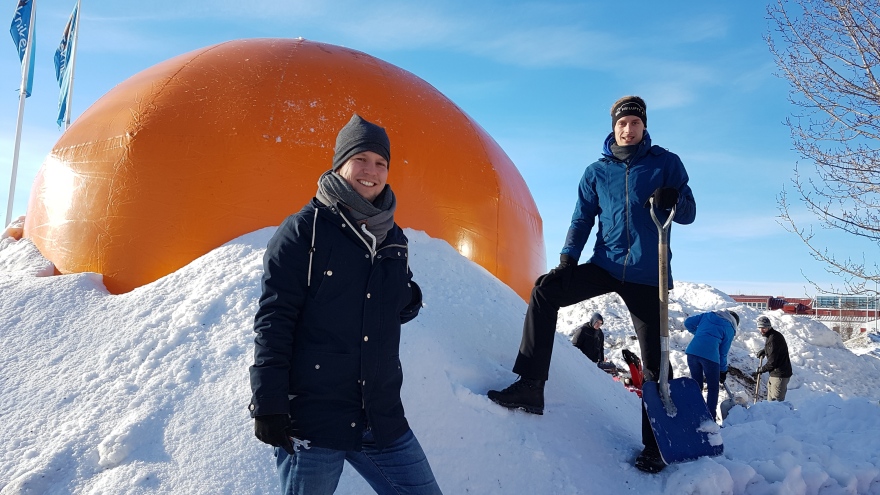 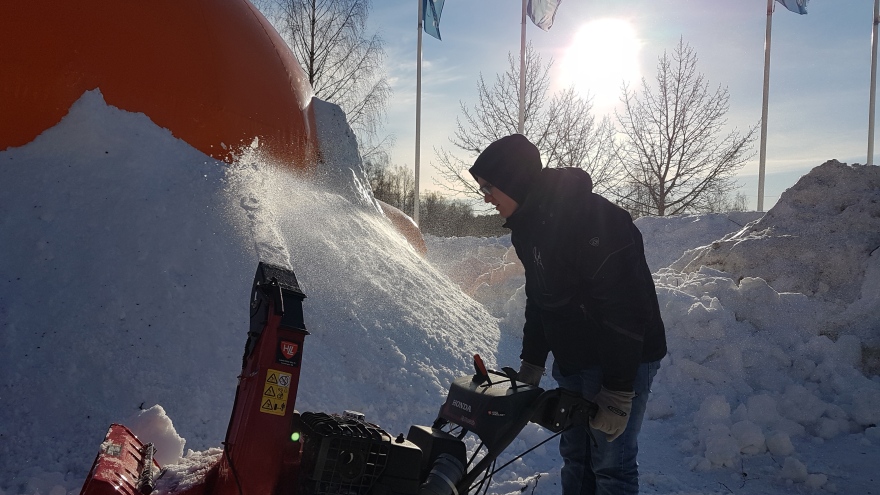 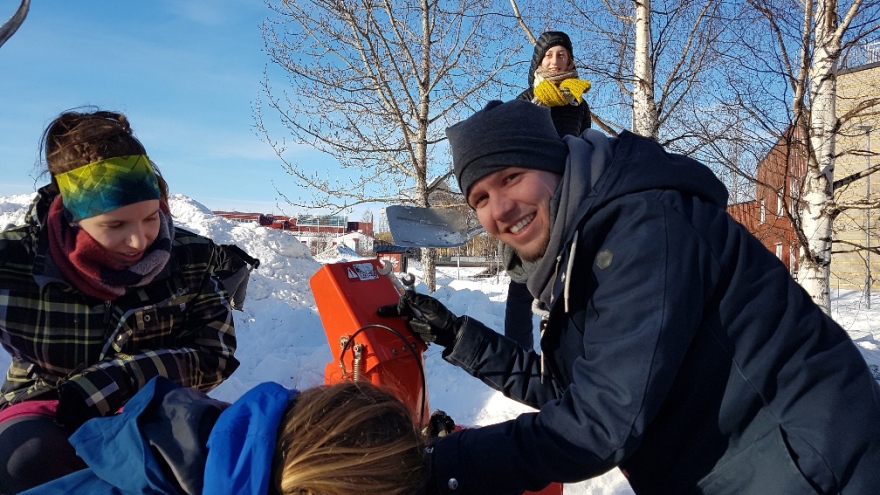 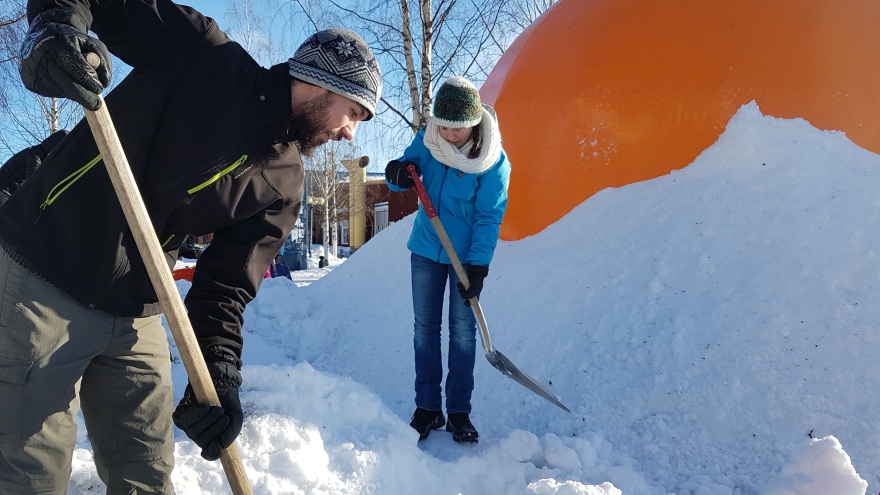