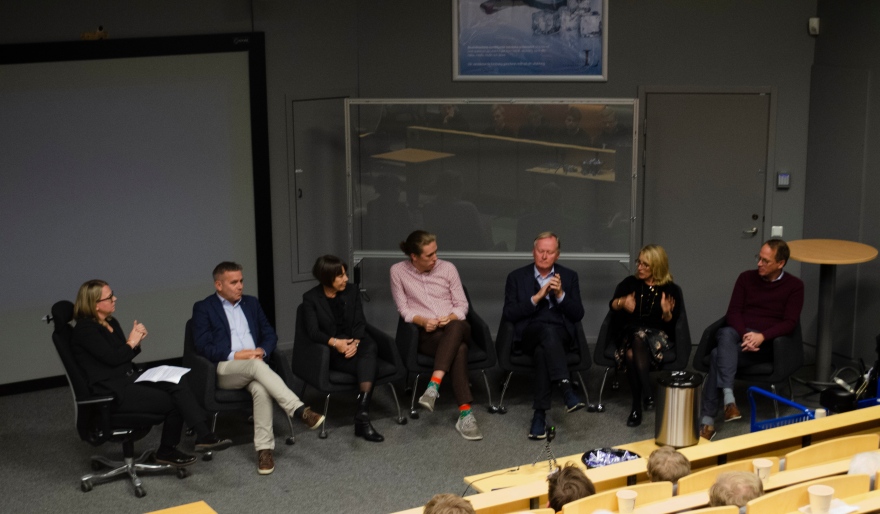 – Everything must go so much faster today, and that is a challange. Now we have to develop a product in just 8 months, which previously could take 5-8 years - and it should still work just as well. And it's not just the product that should work technically, the sellers can say no, if they feel that no one wants to have the product. All that complexity you must brought along as an engineer. A competence of the future engineer who is still important is communication, being able to communicate with everyone and having the ability to adopt new technology, said Victoria van Camp, CTO SKF AB. 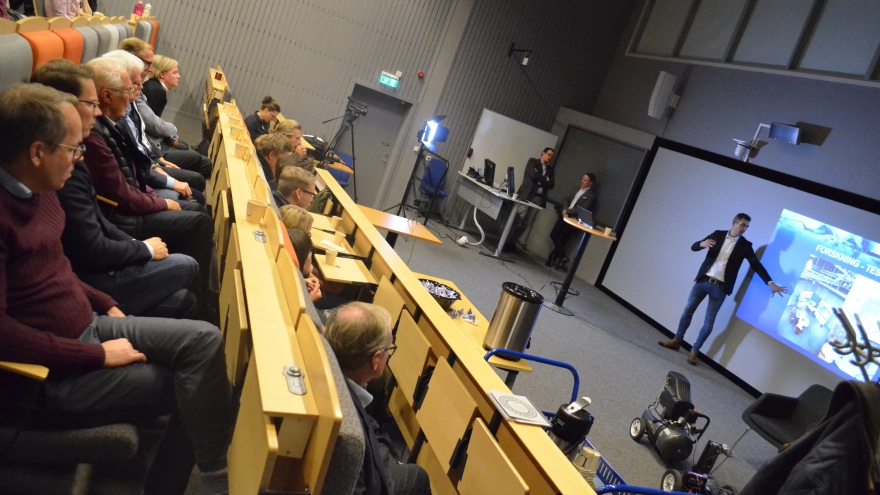 The audience listened enthusiastically to the debate 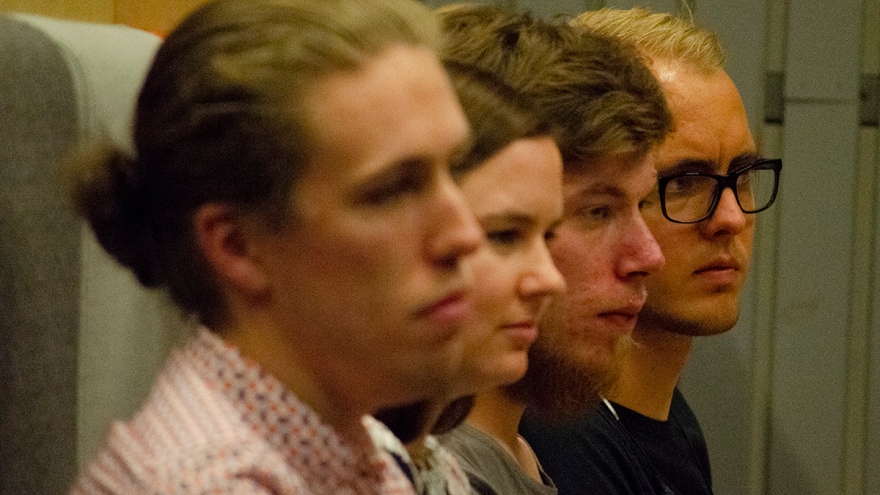 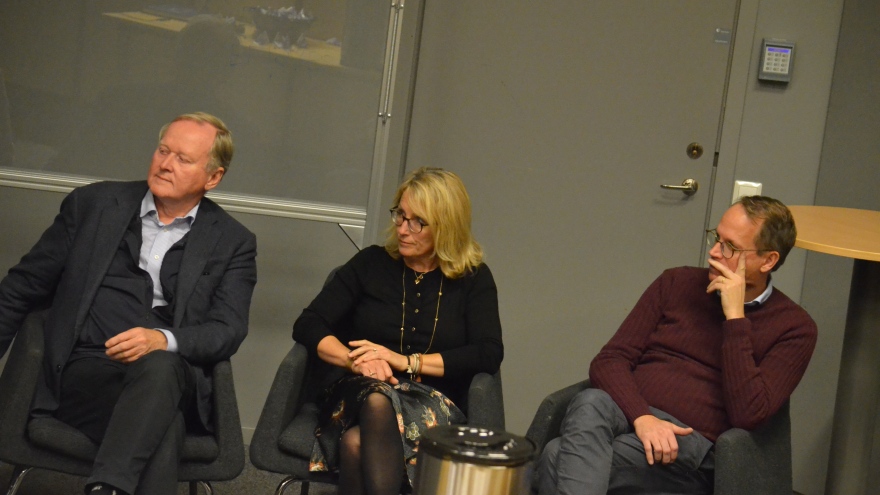 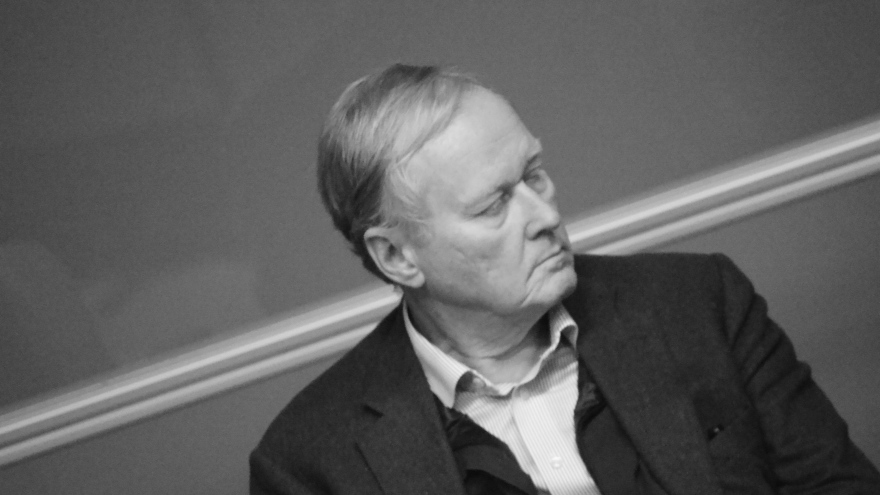 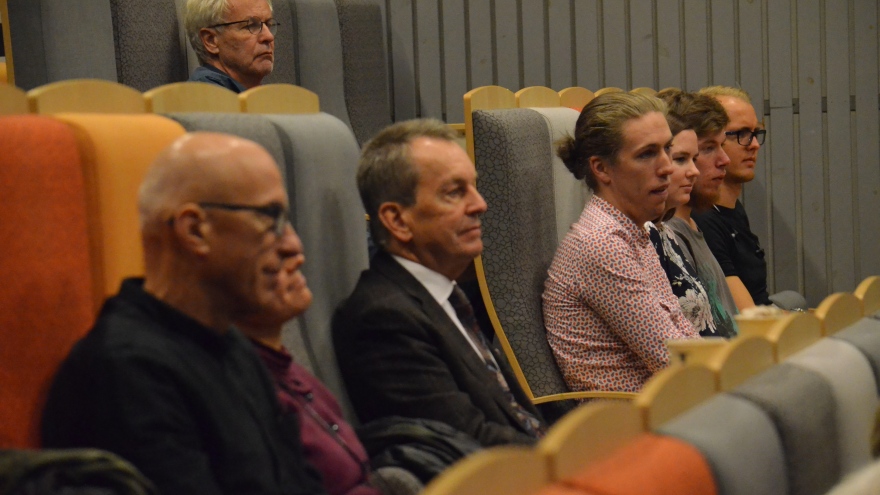 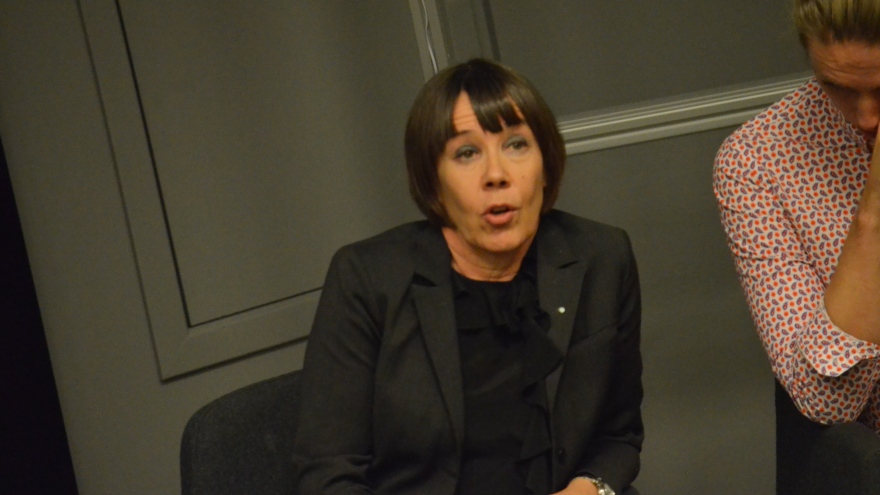 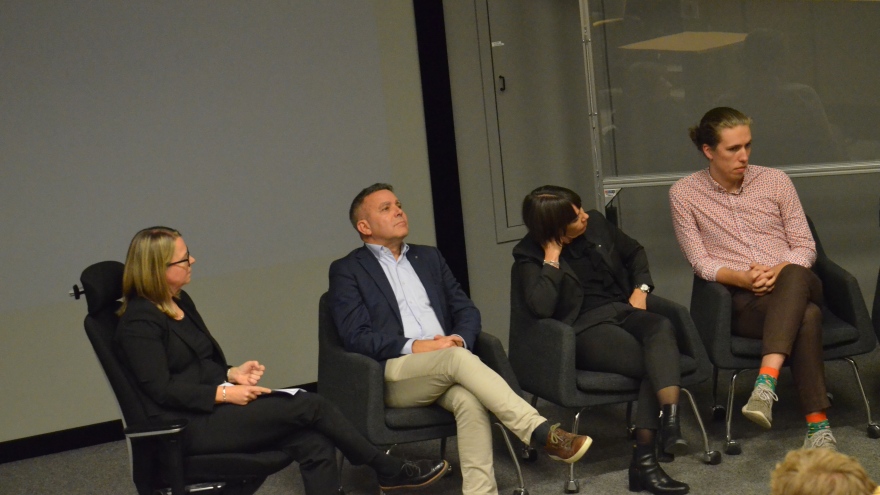 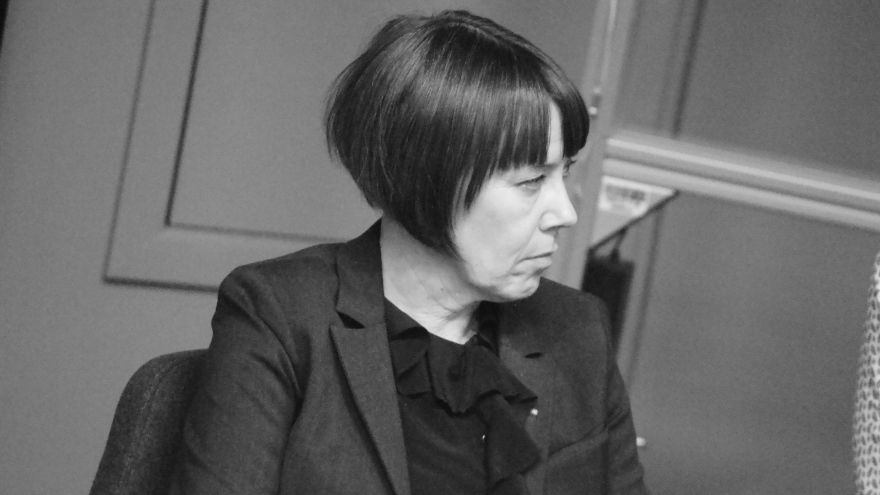 IT competence is important

– We are talking about digitalisation in the industry but in order for it to work in the step from trial to production, the supplier must be let in and get customers access to data. The engineers of the future also need to be open, have confidence but be humble and have expertise in the IT side. They need to understand the process in different industrial systems, Daniel Enström, said, CTO Mobilaris Group.

Leif Östling thought that an optimal combination for the engineer today is 50 percent technology and 50 percent IT.
– The engineer must understand the customer and be trained in seeing the customers, so that the various IT tools can be implemented. Communication is very important, he said.
– I think the academy must see the business community as its customer, and follow how its knowledge needs change, Leif Östling continued.

Learn all your life

Works directly in the company

Mats Nyström highlighted the Luleå University of Technology's project-based courses directly at the companies, as a good example, which he believes results in newly graduated engineers who actually work at one time in a workplace.

Lucas Wernelind thought that as a student, he saw the university as a guarantor of qualitative education, where he was given the space to act more independently as the education, in order to finally work as a student with real problems directly against the industry.