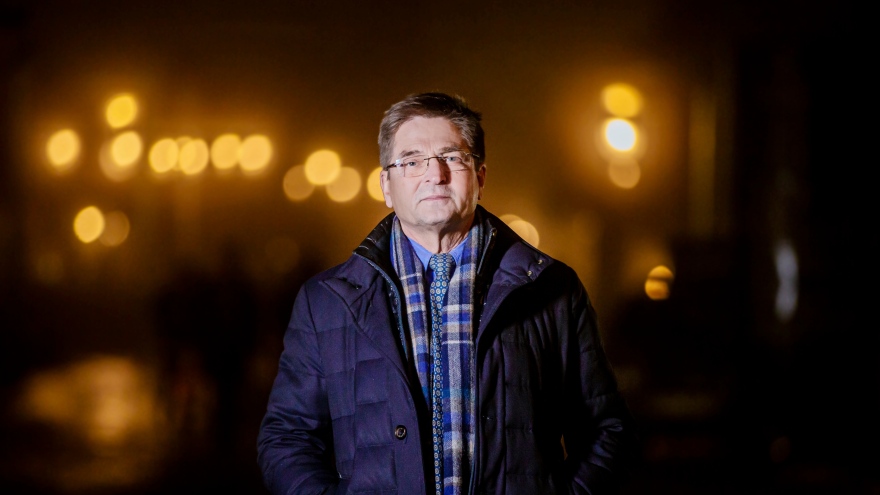 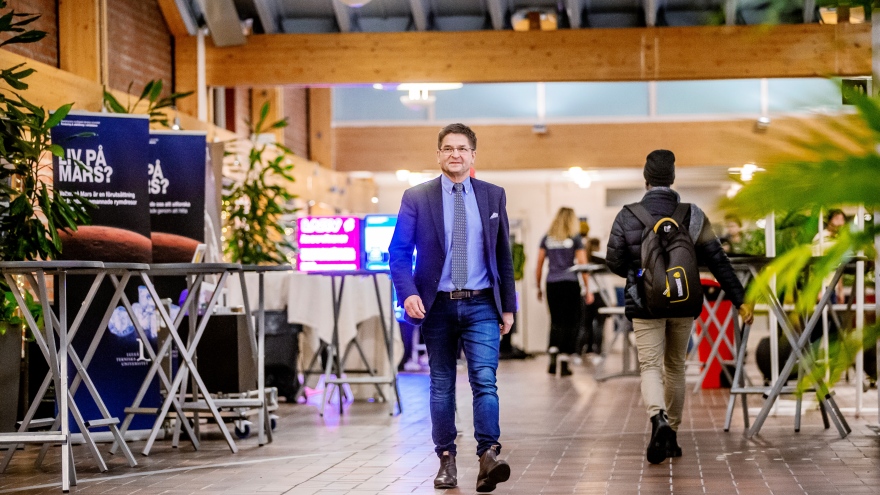 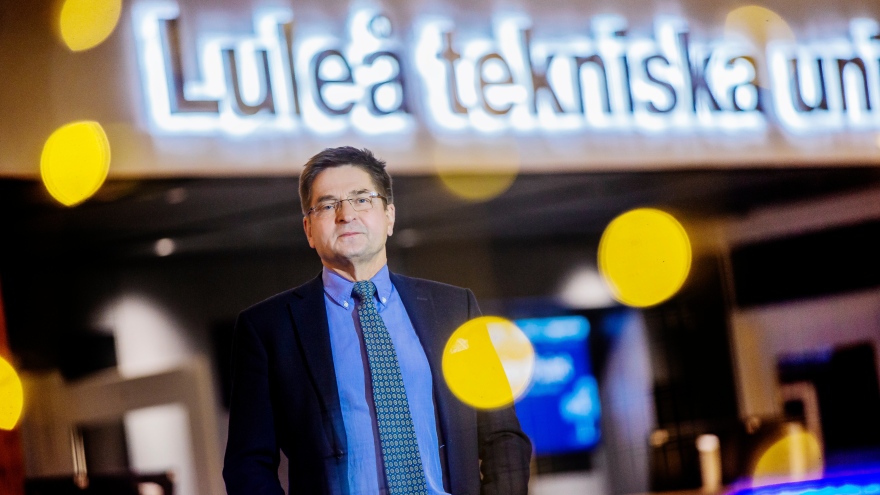 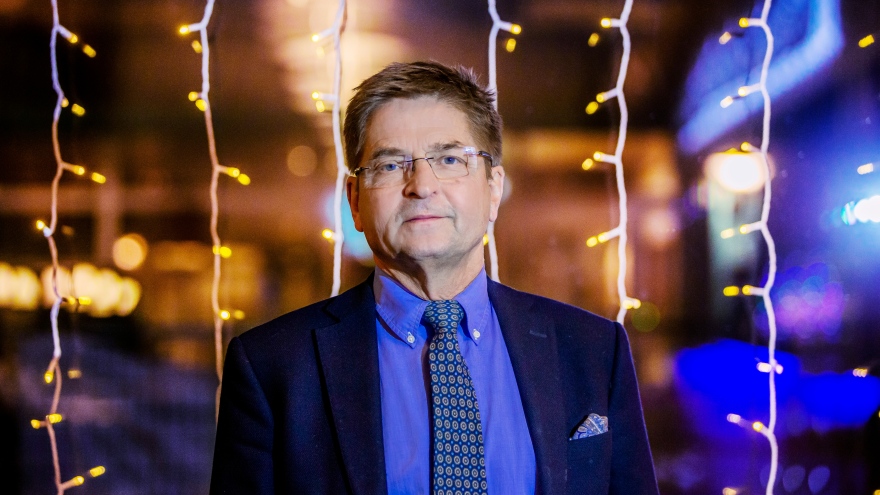 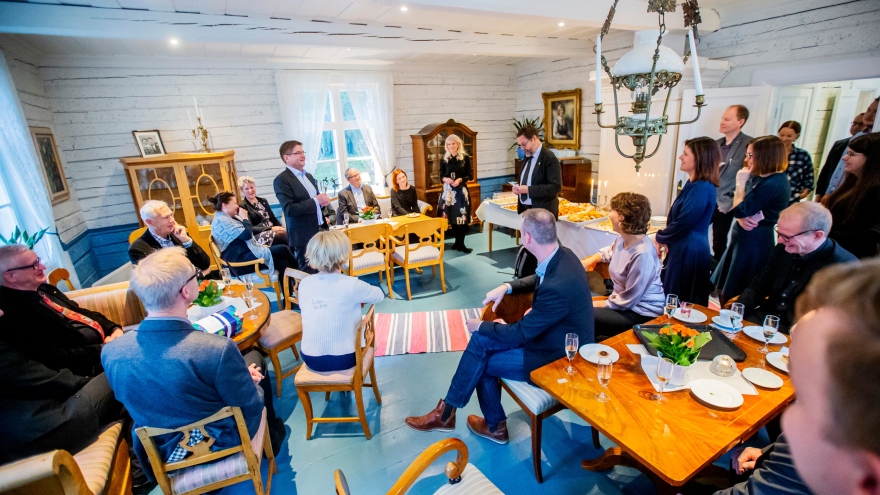 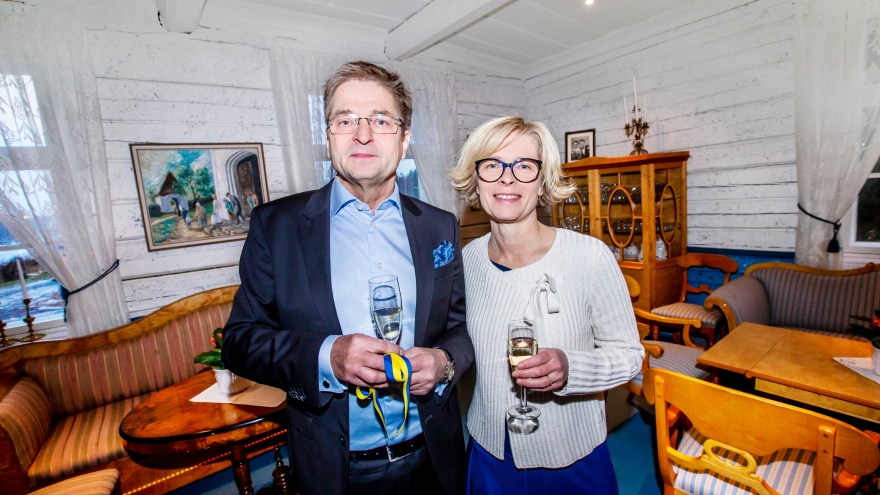 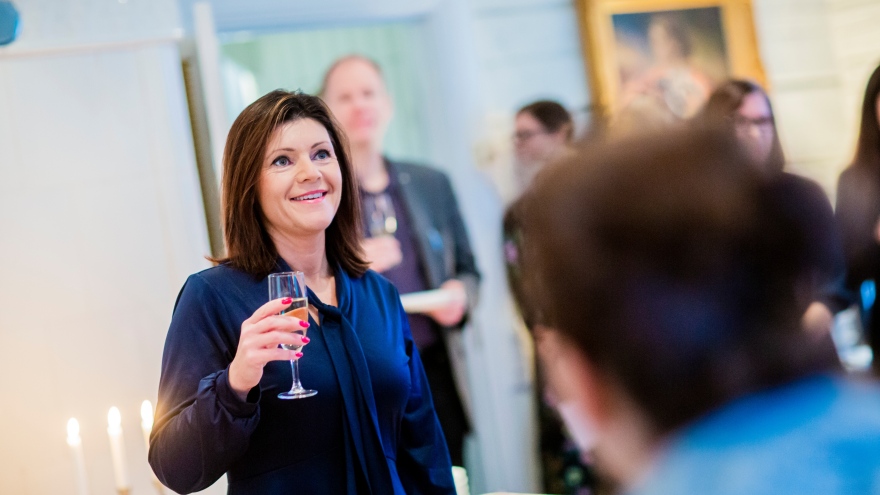 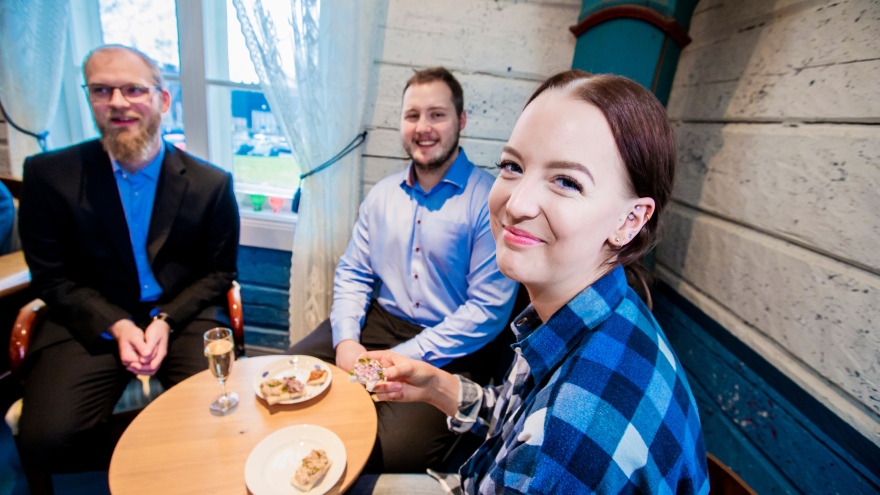 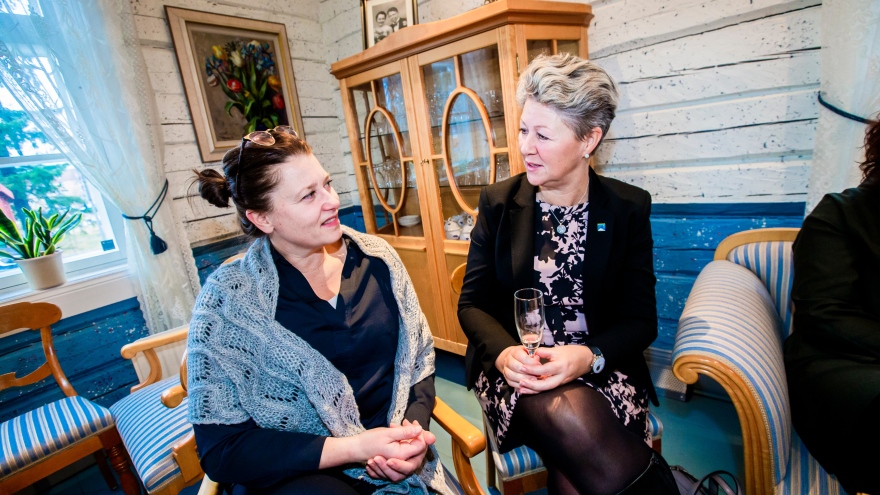 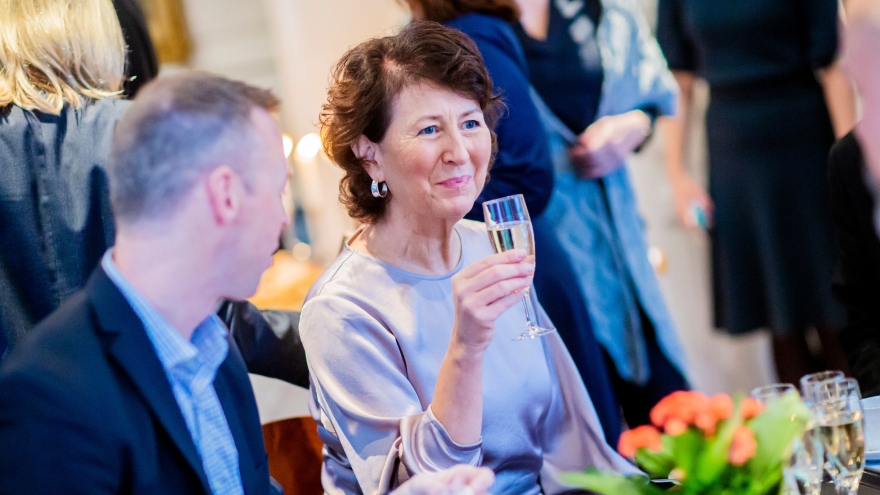 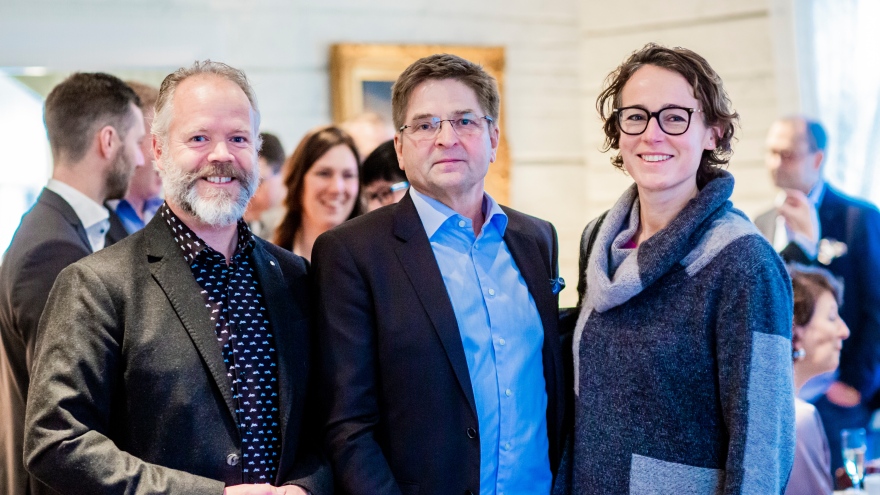 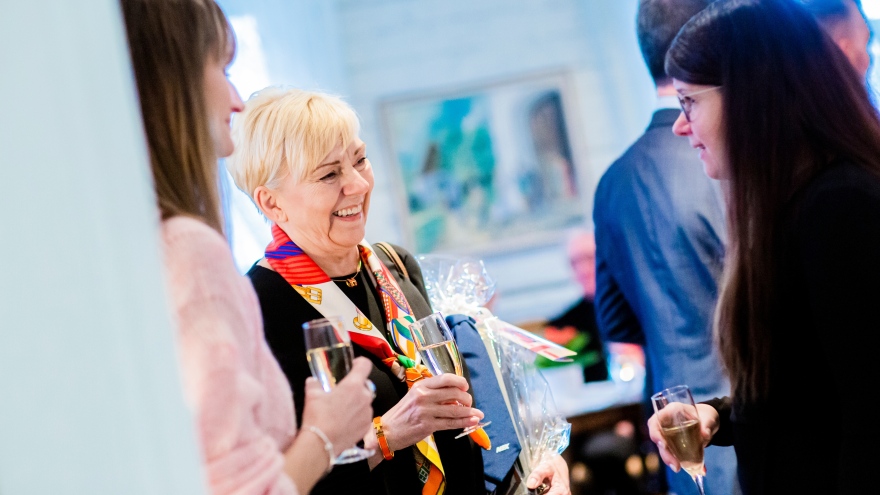 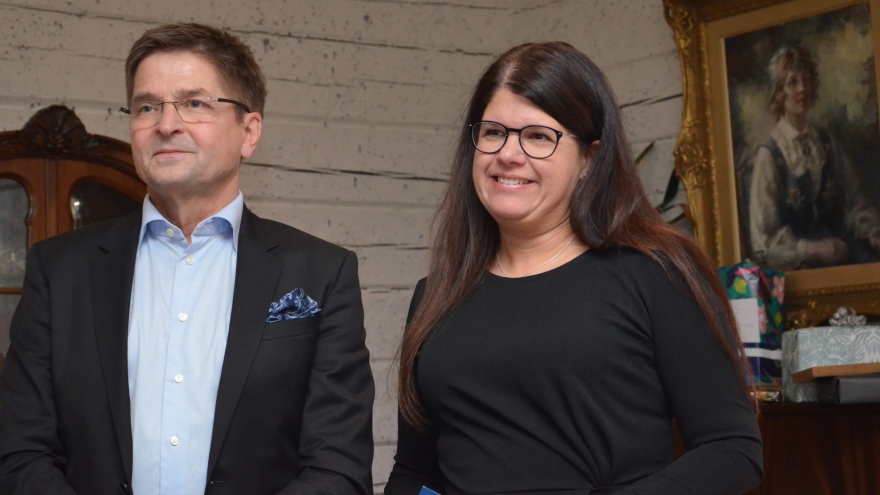 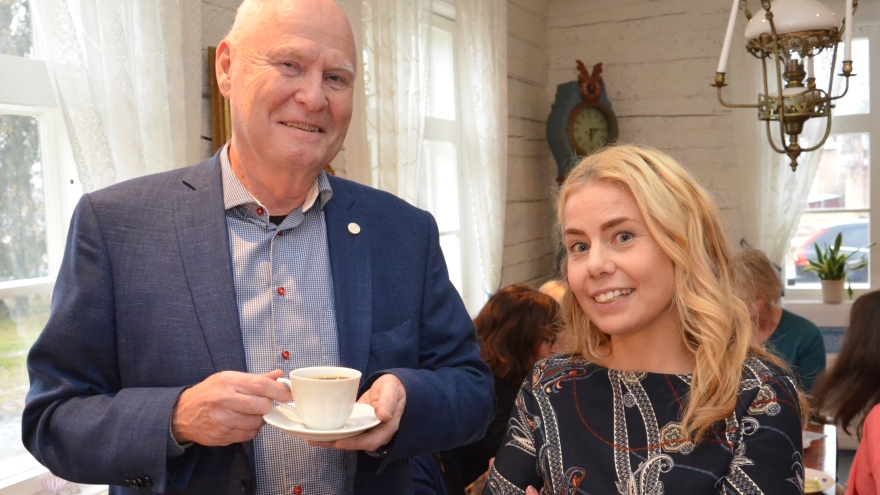 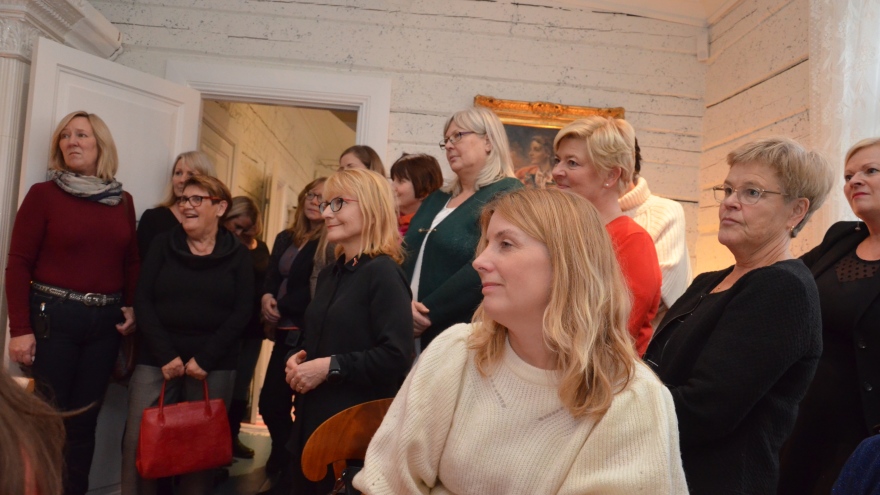 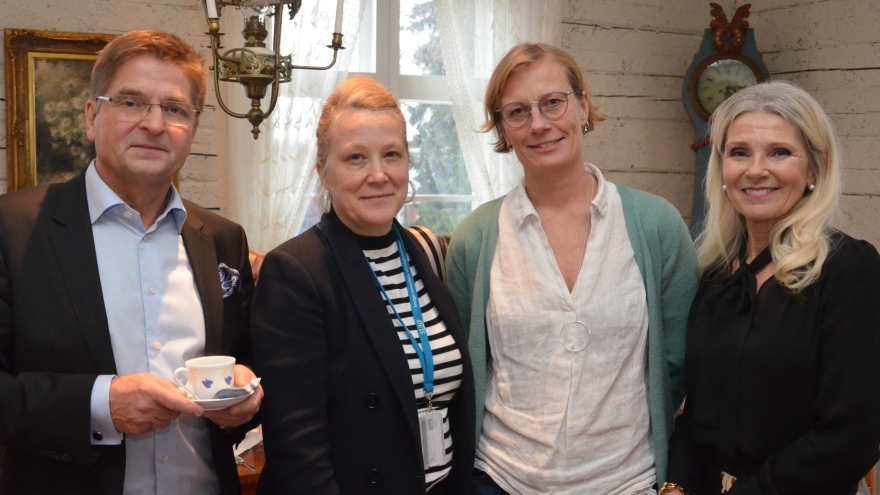 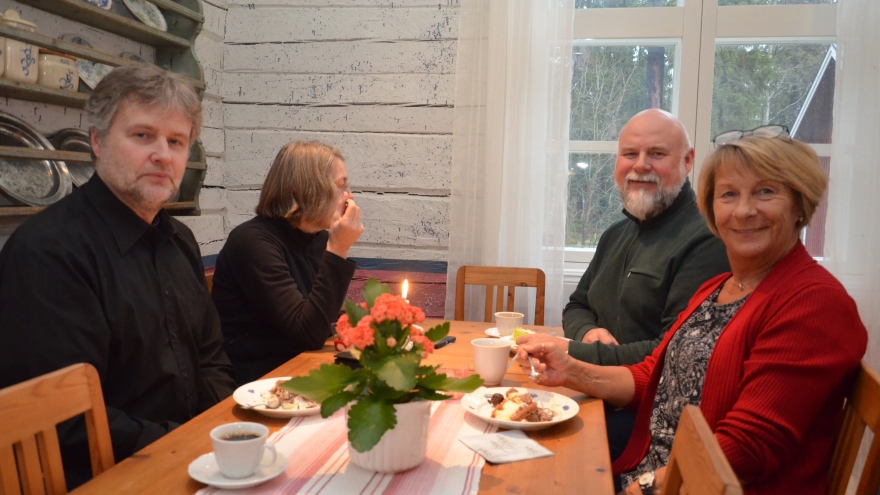 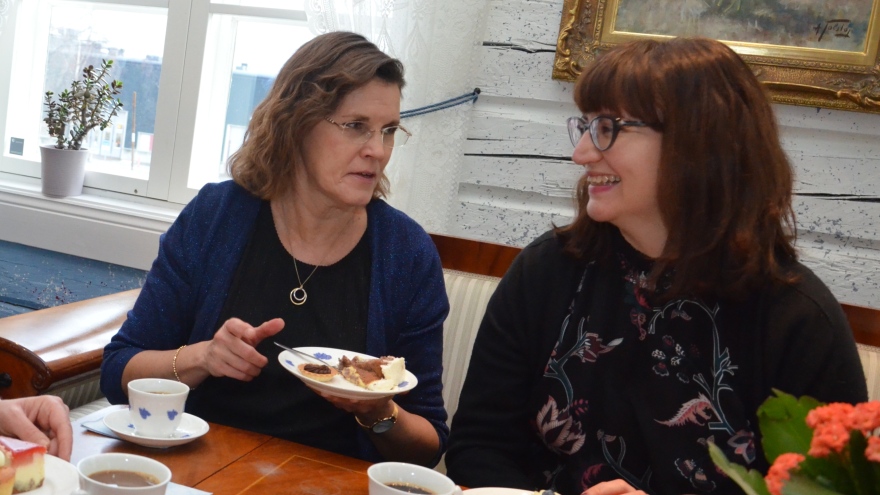 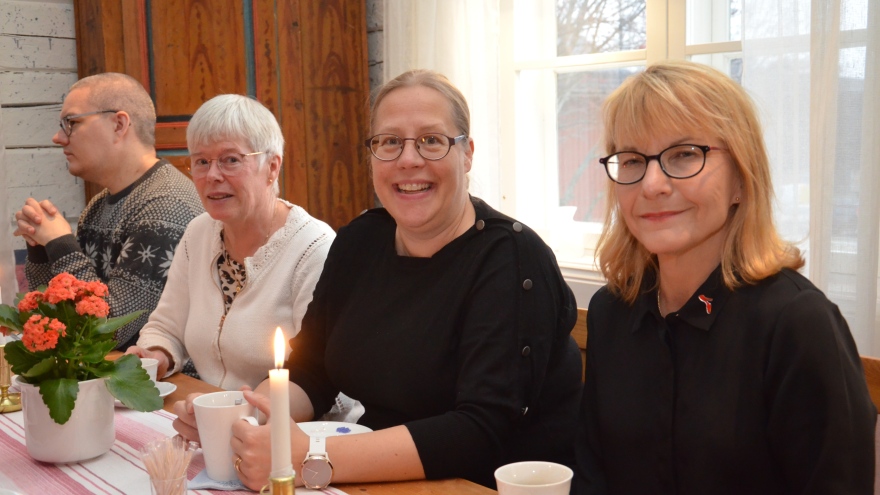 Staffan Sarbäck has seen the university grow. The houses have been expanded, the number of employees has increased and the students have become considerably more.

Luleå tekniska högskola has changed its name to Luleå University of Technology, five principals have passed during these years and a major reform that changed the allocation of resources from the state was implemented.

– In the past the state allocated grants. Now we have straight chord.

The university now receives grants based on the recruitment of students and achievements.

Important to be correct

Although the reorganization and relocation of operations has been tough, the cutbacks in 2007 are the most painful.

– It was tough. A steel bath. We had fewer applicants for the Civil Engineering programs, partly because several other educational institutions started such programs. We lost 2,000 students and had to save within the entire university, including 20 per cent on administration.

He says he did as he always does,goes to the facts.

– What are our assignments? What facts do we have?

In that case, it was important to be correct, says Staffan Sarbäck. Together with the unions, the managers went through LAS circuits and LAS lists.

– It was those who were young and had worked for a short time who had to leave. Finally, there were 25- 30 people. But some have come back later.

On the other hand, he felt that it was turbulent when health science was to be moved from Boden to Luleå, which was a stimulating challenge.

–  I usually say that we was in the newspaper for half a year, he says.

The basis for the change was the nationalization of the School of Nursing. Prior to the move, the university had conducted the assignment training on behalf of Norrbotten County Council. Here, too, an investigation was made from which Staffan Sarbäck derived the arguments.

– It has to be factual. We were absolutely convinced that the Department of Health Sciences must be integrated into the University to ensure quality and contribute to the whole. I usually say we won the battle, but lost the debate.

He does not like to talk in I-form, instead he says we usually do. He believes it is important to recruit experts who know better than the university director.

– Managers who can say that this is important for the University's development and argues for it.

Staffan Sarbäck becomes historic now when he is leaving the job. There is no other university director in the whole of Sweden who has stayed at his post for as long as he has.

– No, it's been a long time since I reached all time high, he says.

It does not end here, he has already gone on to become Senior Advisor, adviser to those who demand it, as he says.

When it comes to the retirement, he is happy to have more freedom and leisure.

– I am going to spend time with the children and their families in Stockholm, work in the garden and devote myself to cultural and outdoor life.