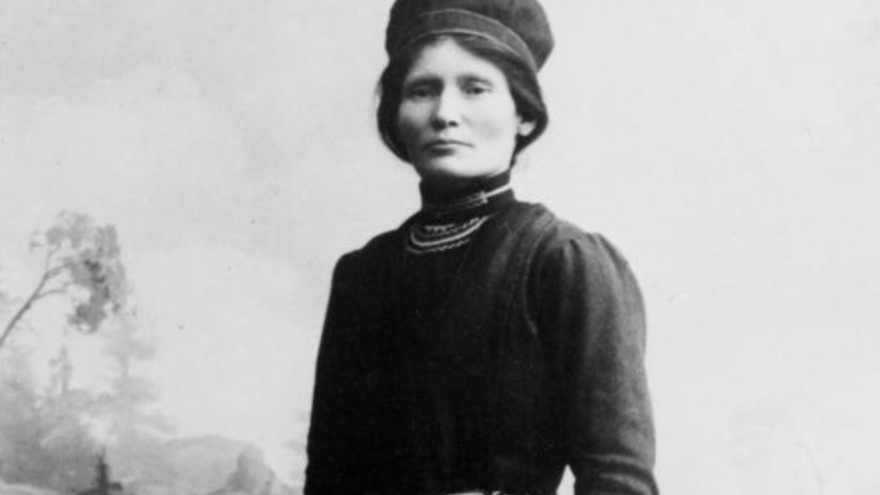 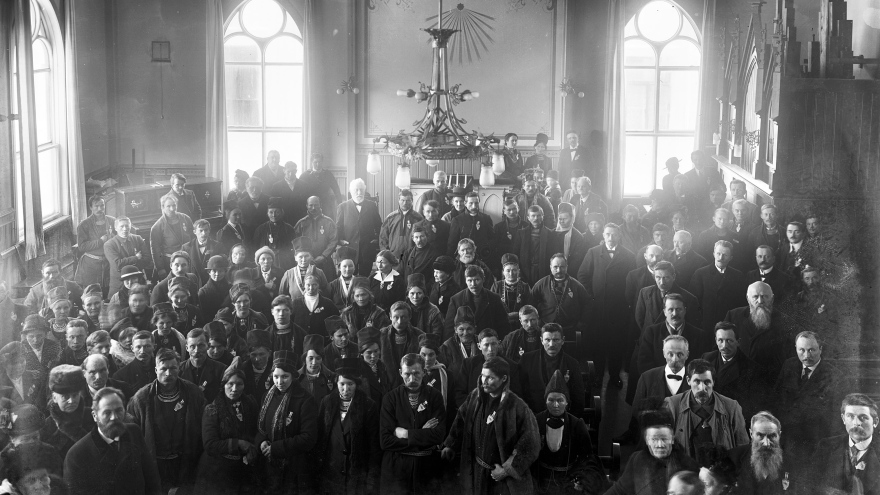 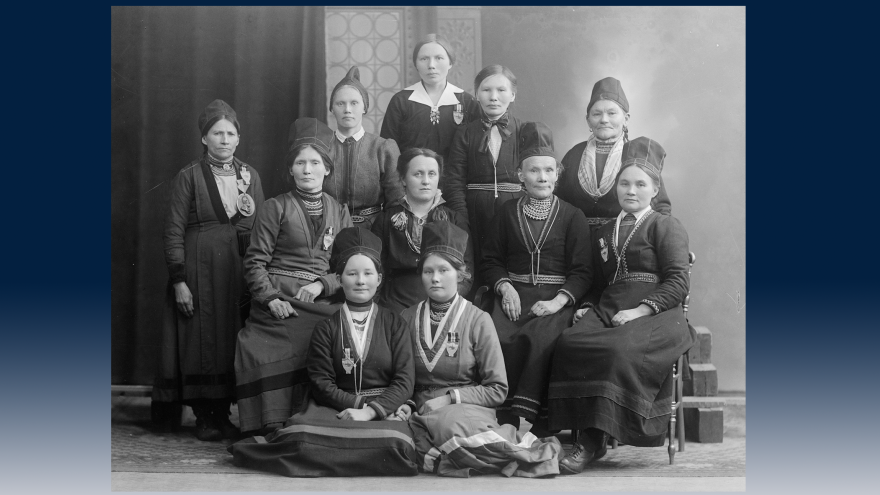 Elsa Laula Renberg (1877-1931) was a politician and persistent Sami civil rights activist who also became involved in the fight for women's political suffrage. She is considered to be a leading figure when it comes to the Sami organization. In 1904, she formed the first Sami national organization, “Lapska Centralförbundet" ( “the Sami Central Association"), and became its first chairman. In the same year she also wrote the much talked about polemic “Inför lif eller död? Sanningsord i de lappska förhållandena" (“Before life or death? Truth in the Lapland conditions"). In 1917, she took the initiative for the first Sami pan-Nordic summit in Tråante / Trondheim

At the 100th anniversary of the general meeting, the Sami Council decided to make Elsa Laula Renberg's birthday on 29 November a general Sami flag day in Sweden, Norway, Finland and Russia. Luleå University of Technology hoists the Sami flag at all of its university locations, all of which are located within the Sami area and on the reindeer pastures of various Sami villages.