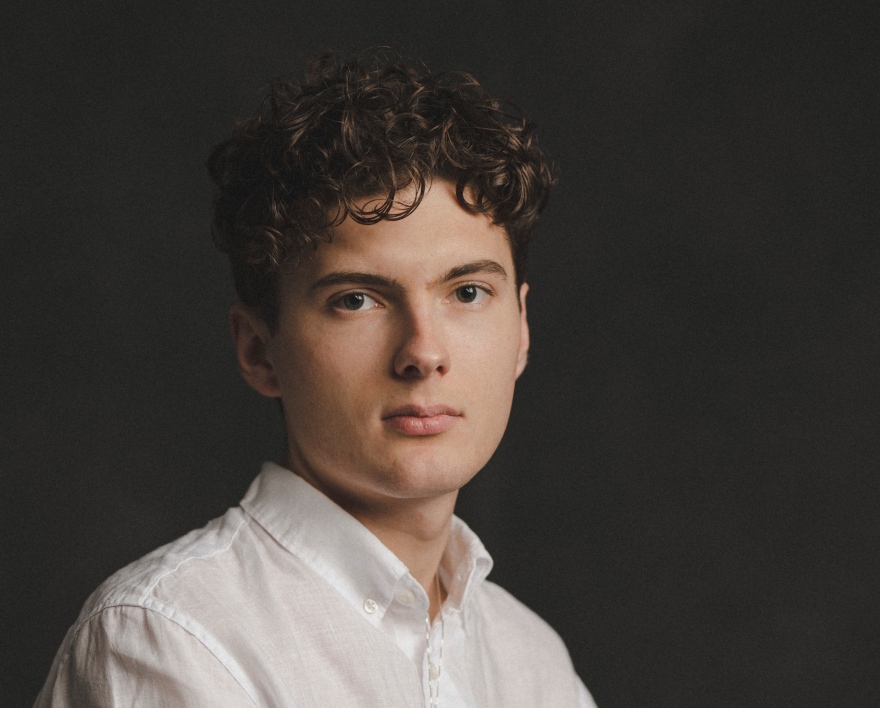 About 1.3 million people were deported to Auschwitz-Birkenau during World War II, of which 1.1 million were counted as Jews by the Nazis. About one million of these people were murdered in the camp. Most of them in the gas chambers. In addition, many others were killed in the Nazi camp.

About six million Jews died in the Holocaust.
Roma and Poles were also subjected to genocide based on racist notions. In addition, thousands of other people were persecuted, imprisoned and killed, including many disabled people and homosexuals.

The videos below (in swedish) in this article, you can watch whenever you like this week.

January 27 is the International Holocaust Remembrance Day. It was then that the Auschwitz-Birkenau concentration and extermination camp was liberated in 1945. Memorial Day is for everyone who fights intolerance, xenophobia, racism and anti-Semitism.

Luleå University of Technology celebrates the day by listening to Eliot Waldfogel's story about how his grandfather managed to survive the Holocaust in Poland, where 91 percent of the Jews were exterminated by the Nazis.

– Memorial days and anniversaries are important because they make us stop, reflect and often teach us something new. International Holocaust Remembrance Day is especially important given the anti-Semitism that is now gaining momentum around the world. Changes do not come by themselves, they are shaped by people's active actions, but also by our passivity and our non-actions. To counter anti-Semitism, we must all actively distance ourselves from all forms of threats and hatred in both words and deeds, Birgitta Bergvall-Kåreborn says, Vice-Chancellor at Luleå University of Technology

– We as students in Luleå studentkår think that it is of the utmost importance to pay attention to this day. It is our common responsibility to never forget history and to continue striving for a world of equality, tolerance and democracy, Axel Lindgren says, chairman of Luleå studentkår.

– Equality and inclusion are one of the most important areas the unions work with so that everyone feels comfortable and secure in their everyday lives. The International Holocaust Remembrance Day is therefore a strong reminder of how important it is that we all work together to reduce hatred of all kinds, Albin Allevret says, chairman of Teknologkåren at Luleå University of Technology.

In September, Luleå University of Technology will organize a lecture and a panel debate with, among others, Josefin Rönnbäck, senior lecturer in history at Luleå University of Technology and Lena Berggren , senior lecturer in history at Umeå University. The theme is democracy and human rights based on the Weimar Republic in Germany and the National Socialists' takeover and what the situation looks like in Sweden, Europe and the world today.

This video has been blocked due to your cookie settings.
Accept marketing cookies or watch the video on Vimeo.

This video has been blocked due to your cookie settings.
Accept marketing cookies or watch the video on Vimeo.
Published:24 January 2021
Updated: 12 February 2021
By:Katarina Karlsson
Edit page , opens in new tab/window