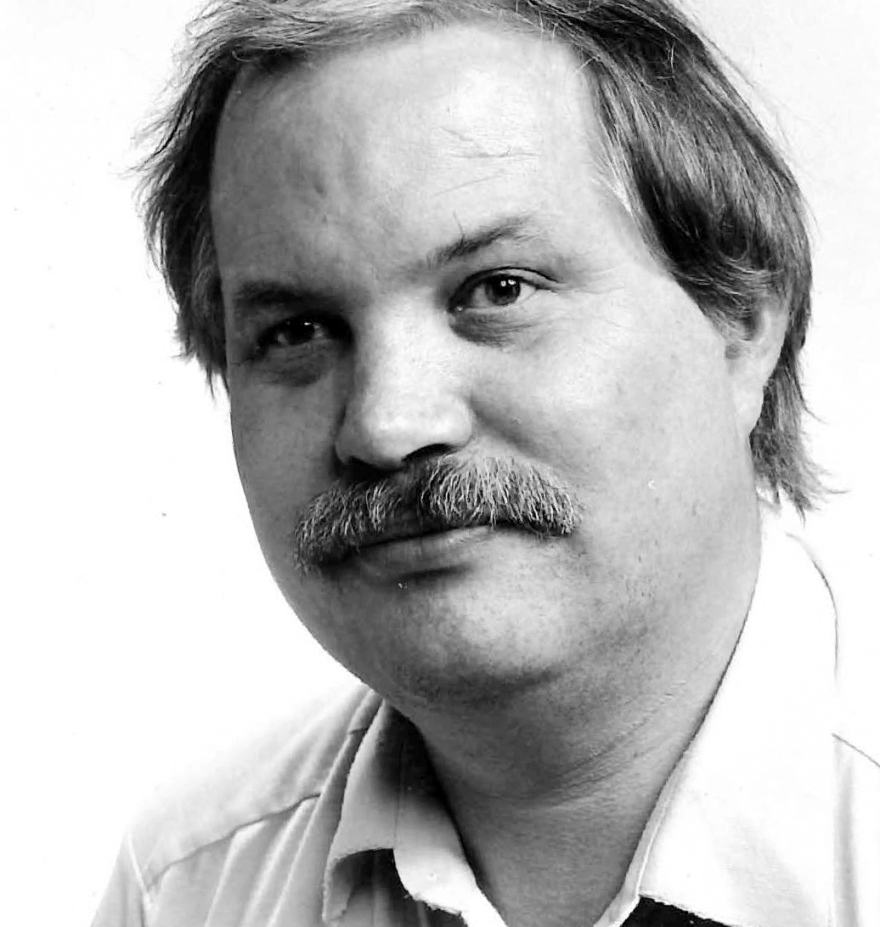 Klas Tennberg came to the then university as early as 1971 with responsibility for finance, planning, personnel issues and student recruitment. He was an esteemed and respected head of the Administrative Agency and had a commitment and influence on issues that far exceeded the purely administrative processes.

Early on, the university realized the importance of a systematic and professional way of attracting students. Luleå University College  was the university that first published an education catalog and visited upper secondary schools to inform about its activities. At the time, a bold move that was not always appreciated by other technical colleges, jokingly was called  Luleå for University of Advertising.

Even when it comes to recruiting key people, the university chose unconventional methods in order to attract the most suitable people. The university's stated ambition was to recruit employees with development potential and not unilaterally start from years of service or verified qualifications, which at that time was a prevailing model. This meant that during the construction phase, the university succeeded in attracting subject representatives, professors and teachers who, with great commitment, took on the task of building a strong educational and research environment. Klas' leadership philosophy was to allow for interpretations of rules that benefited the business but never itself. "Now do not make a problem of this" was also an expression that was a guide in the work of achieving set goals.

Klas realized early on the possibilities of developing "administrative routines and systems with the support of ADB". The university's position in the 1970s to invest in its own computer power created the conditions for a digitalisation of the most important administrative processes. An IT-based diary system, a before and after system for the state accounting system and a study documentation system were developed in the early 80s with the support of internal competence. The work was characterized by a great deal of entrepreneurship and a great conviction that these were solutions adapted for the future. The development of self-developed IT-based systems aroused great interest from other universities and colleges as well as from other government agencies. Klas saw the potential in creating a company in order to commercialize all these products. The formation of Arctic Software led to a large number of government agencies, universities and colleges using systems developed at the then Luleå University College's .

Luleå University College's  with its strong commitment to collaboration with business and society realized early on the importance of a well-functioning commercialization system. The formation of the Centek Foundation together with Luleå and Piteå municipalities, the initiators of a technology village (today Luleå Science Park) and the formation of the Aurorum Foundation were some of the organizations that were launched during the first part of the 80s. Klas Tennberg was one of the leading architects in the creation of the Centek Foundation, today LTU Business AB, where the purpose was to create conditions for commercialization of research results and commissioned training, which is proof of Klas' ability to find creative and sustainable solutions to create development.