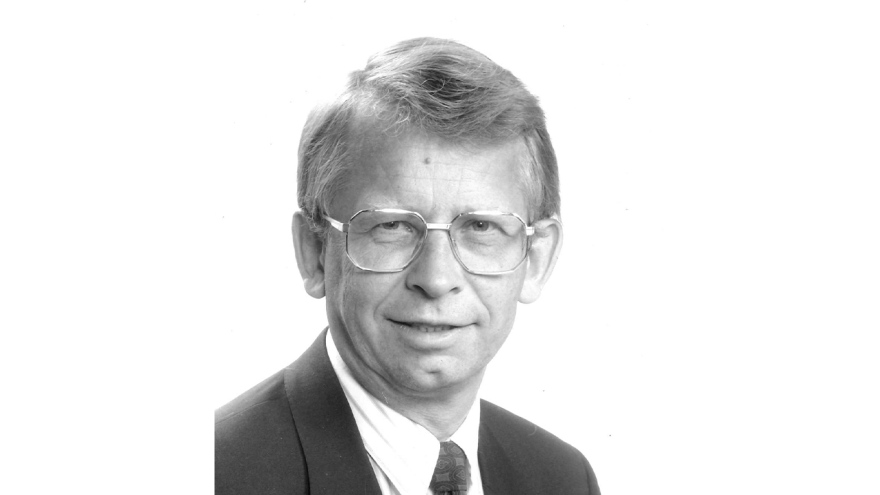 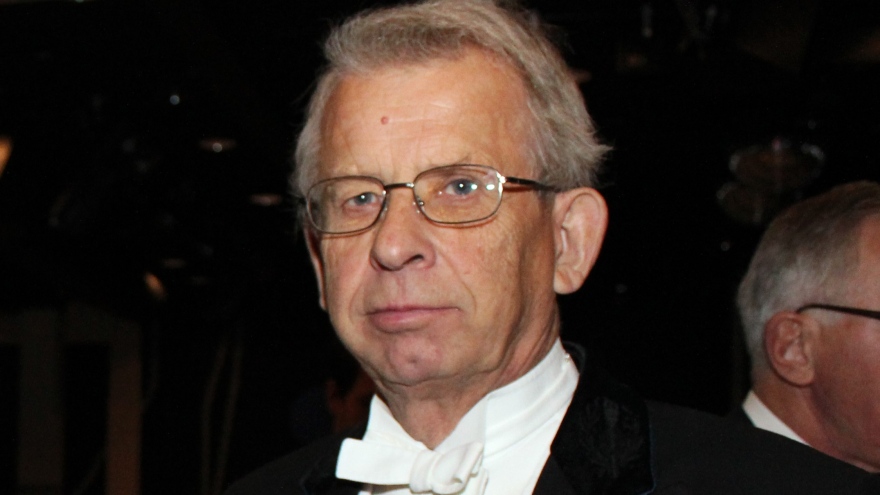 Torbjörn Hedberg, together with colleague Bengt Klefsjö, initiated many new elements in the teaching, including preparatory courses in mathematics, the introduction of a calculator and developed his own teaching materials with new pedagogical approaches. It was here, among the first employed teachers, that the idea of classroom teaching arose. Something that Luleå University, later Luleå University of Technology, made itself known for. It can probably be said that the university's characteristic entrepreneurial spirit was born during these first years.

Later, during Torbjörn Hedberg's time as Vice-Chancellor, a technical basic year was started for the first time in Sweden, a preparatory education so that those who do not have the right prior knowledge can still study further in technology. An education that later spread to many of Sweden's higher education institutions and which still exists.

Torbjörn Hedberg worked as Vice-Chancellor until 1994 when he was succeeded by Ingegerd Palmér. From 1994 to 1996 he was an associate director and professor at the European School of Materials Engineering in Nancy, France. He was also chairman of the Société Européenne pour la Formation des Ingénieurs from 1999–2001. At the turn of the year 2005–2006, he left Luleå University after 33 years of service, of which 14 years as Vice-Chancellor. Today, Torbjörn Hedberg is still connected to the university through the network Honorary Doctors' Academy at Luleå University of Technology.