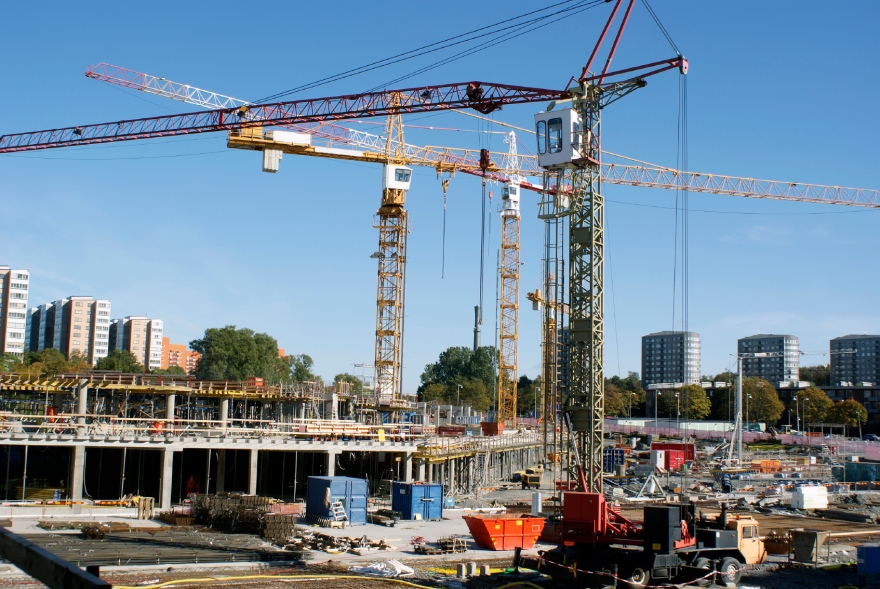 About 1,000 construction workers are seriously injured each year in construction in Sweden. Swedish construction industries and the Swedish Building Workers union want an answer to why so many  of their members are victims of serious accidents. Luleå University of Technology is therefore doing a multi-year research project to study the effect of remuneration, planning and leadership for severe accidents in the construction industry.

Scientists have included sending out 3,500 questionnaires to construction workers in Sweden who were seriously injured on their jobs during the years 2005, 2007, 2009 and 2011. With serious accident means that the person became sick 30 days or longer, or got some form of disability. Of the 1000 responses received, it appears that the older a construction worker is, the more common are severe accidents.

- It may be that older construction workers do not have the same ability to take a fall and also slip and fall more easily than their younger colleagues. We will do interviews to clarify the circumstances of the accidents so that the industry gets an idea about how they can overcome them, says Magnus Stenberg.

The research project at Luleå University of Technology is going on for four years and is expected to be completed in 2014.

It is funded by AFA Insurance, LO, PTK and Swedish Construction Industry (SBUF)