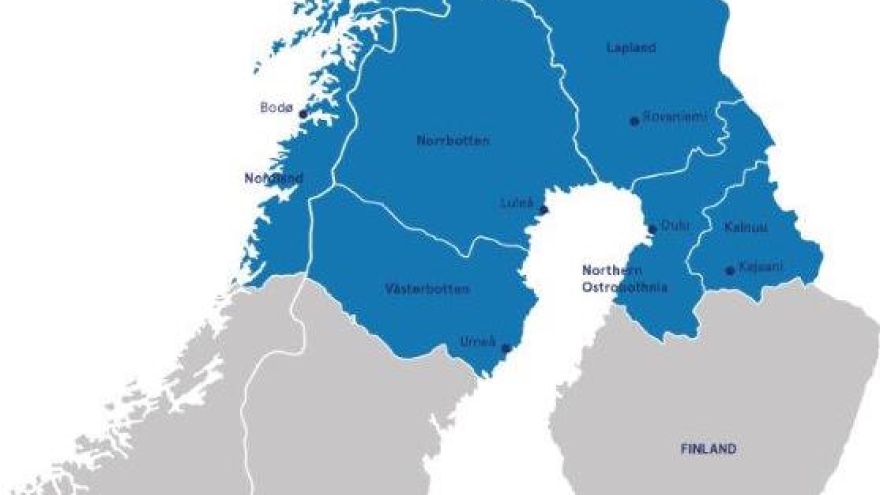 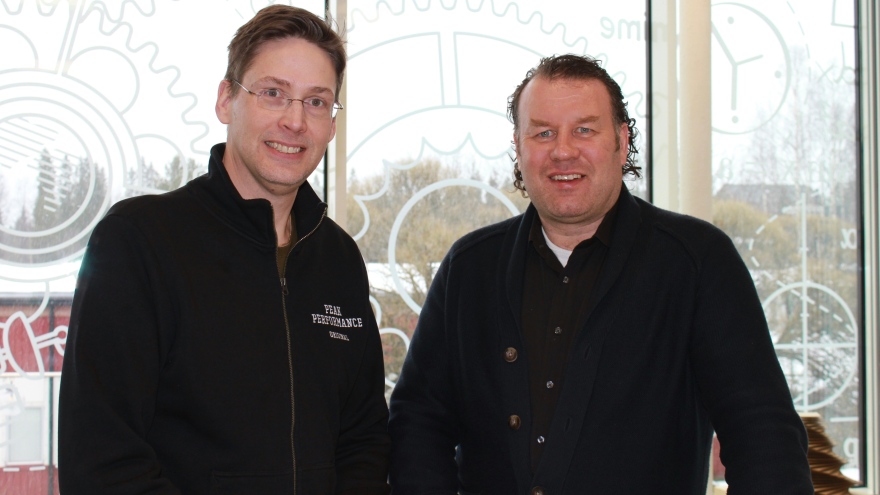 The challenges in the Arctic regions of Sweden, Finland and Norway are often common across the national borders. The population is aging, there is a shortage of women and the education level is lower than the average for the countries as a whole. But there is also a great development potential to take advantage of.

– There is no reason why these regions, which have considerable comparative advantages, should fall behind. They have abundant natural resources, a surplus of renewable energy and an increasingly educated workforce. There is a great potential in the Arctic, but we need to see more investments in these regions, says Erlend Bullvåg, Business Index North’s project leader and Dean at Nord University Business School in Bodø, Norway.

Business Index North (BIN) is a project that contributes to sustainable development and value creation through increased global awareness of business opportunities in the Arctic. The first edition of the BIN report, published in April 2017, covers developments in eight Arctic counties in Sweden, Norway and Finland.

The first BIN report shows that Norrbotten, Västerbotten and Northern Ostrobothnia in Finland are the regions with the best development regarding innovation, measured in the number of European patent applications per year.

– This is related to the presence of Nokia and Ericsson, and also to the research at the universities in the area, says Anders Hersinger, Professor of Accounting and Control at Luleå University of Technology.

He has, together with Ossi Pesämaa, Associate Professor of Accounting and Control, been involved in the development of the BIN report.
Ossi Pesämaa says that the number of new innovations measures the ability to conversion.

– Conversion to the new economy with digitalization, circular economy and new services is important for meeting the future.

Ossi Pesämaa says there have been many discussions about the innovative business climate in the Swedish Arctic during the process of producing the report.

– About innovations and ideas like data centers, ice hotels, vehicle testing and the unique food with bleak roe and game meat. We have also diligently discussed growing companies like Max, Polarbröd and Älvsbyhus. The Swedish Arctic is much more than steel industry, mines and forests.

The report offers a number of recommendations on how to boost economic growth in the Arctic, and compares the development in different counties to highlight how these regions can learn from each other. The first Business Index North report concludes that the Arctic needs more influx of capital to create jobs and unleash the economic potential of the region.

According to Erlend Bullvåg, one of the key findings of the report is that the biggest challenge for future development in the Arctic is making the region an attractive place to work and live, especially for young people.

– It is important that we make these regions great places to live. In order to achieve that, we need policies that make the region attractive for businesses. If we want populated and sustainable communities in the Arctic, we must find ways of creating economic growth and new jobs, he says.