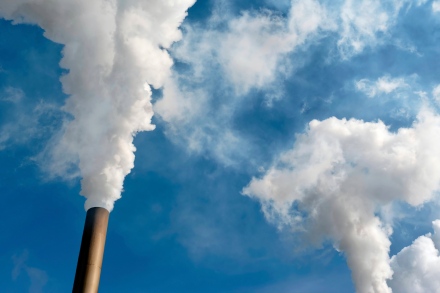 Tests are performed in collaboration with RagnSells , Boden Energy and Umeå University in a RD project called North Waste Infrastructure.

–  We have tried to burn waste adding  two and four percent  of crushed plaster, says Ida-Linn Näzelius. The plaster is residual material from demolition objects. Our hypothesis was that the plaster reacts with the ash forming elements in the waste. The experiments confirm the hypothesis and shows that an addition of two percent plaster leads to a smaller amount of ashes that can cause problems in the plant.

When ash melts slag is formed that could damage the system , for example by  clog the air intake. The plaster contributed notably to the amount of sodium and potassium chloride in the flue gas decreased. This means less risk of corrosion attack on plants boiler tubes.

Exploring the possibilities for changing the combustion processes, by creating more useful ashes and other products from cleaning gas, along with a high operational availability of the process, are the general goals of the tests. More knowledge of what effect various materials ( peat, plaster, etc.) has on the chemical reactions in the combustion process are  needed to utilize even more problematic fuels.