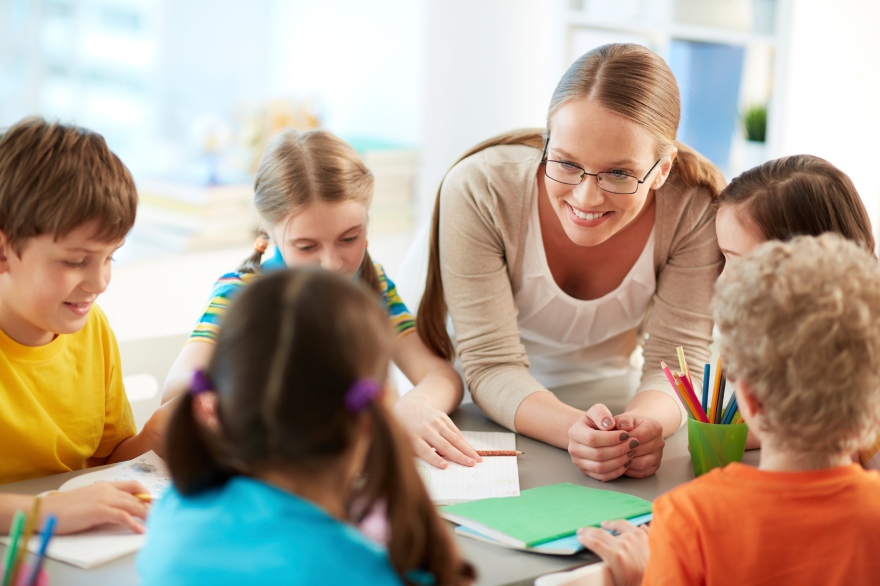 The study involves unions for teachers in Sweden and in Australia that among other things, contributes with input of teachers working conditions. Australien has a more complicated mix of state and private schools than Sweden has. But there are also a lot of similarities between the countries, including the state's intentions for an equal education for all.

Research on teachers' working conditions, put in relation to school choice reform is rare, despite the fact that the new competitive situation affects both teachers in public and independent schools. That the School reform was implemented at the same time as   deregulation and municipalisation of school, make studies on the effects complicated.

– An initial pilot study from Australia indicates a segregation in the education market and that the teaching profession can look very different depending on the area you are working in. In poorer areas, much time is devoted  to handle the situation in the classroom , says Karolina Parding. Subject knowledge may sometimes stand back. In affluent areas, a great deal of time are spend on learning and teaching. There is the dilemma that teachers often face pressure from students, teachers, and in some cases, school leaders, in terms of ratings.

In Sweden, studies show similar trends, although in a lesser degree. Today, it is difficult to recruit students who wants to become teachers and the profession valleys in status, while education and therefore the work of teachers are central to democratic societies. Teachers' wages, skills and employment, are examples of issues that are studied in the project. A concrete example of the differences in working conditions is the freedom of information that is lacking in independent schools. The first step is to map existing data on teachers' terms and conditions. After interviews and surveys, the resultsfrom the two countries will be compared.

The research group in Luleå, consisting of Karolina Parding, Anna Bergman Jansson and Therese Sehlstedt, focuse on changing working conditions for professionals in the public sector.