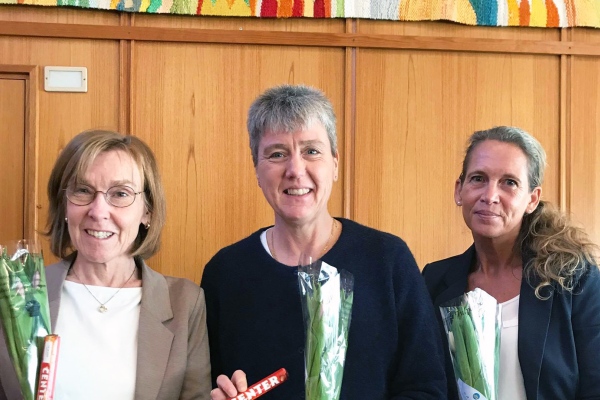 Scientists make a podd on nursing 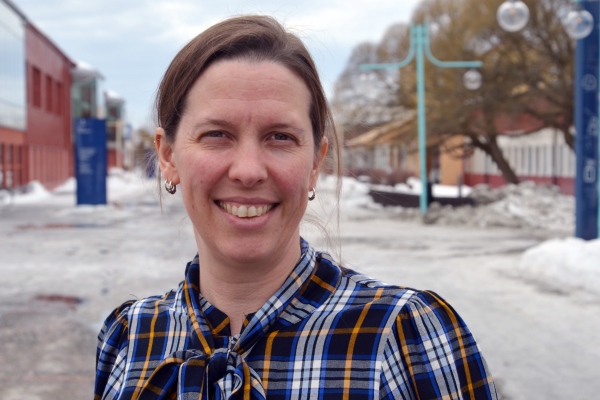 Elisabeth Wetterlund, associate professor of Energy Engineering at Luleå University of Technology, has been appointed new deputy director of the research environment Bio4Energy. Bio4Energy is a Swedish strategic research environment with emphasis on research that uses the forest as raw material for sustainable production of energy carriers, new materials and biofuels. 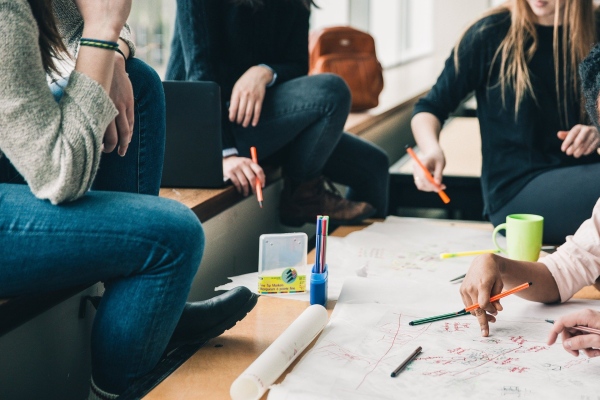 What is it that motivates students in their school work and can you find keys to unlock the individual's driving forces? These are questions that a new project at Luleå University of Technology hopes to find the answers to. 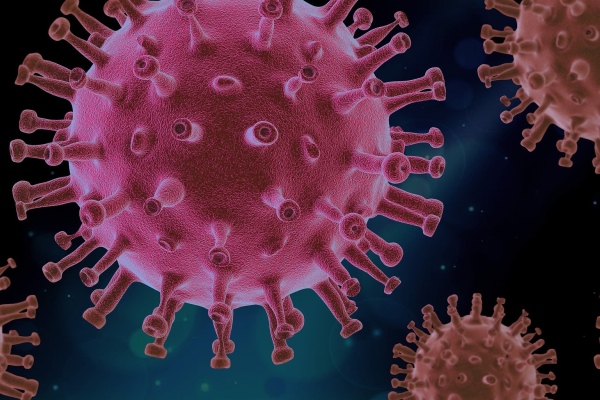 Researchers on different aspects of the corona pandemi 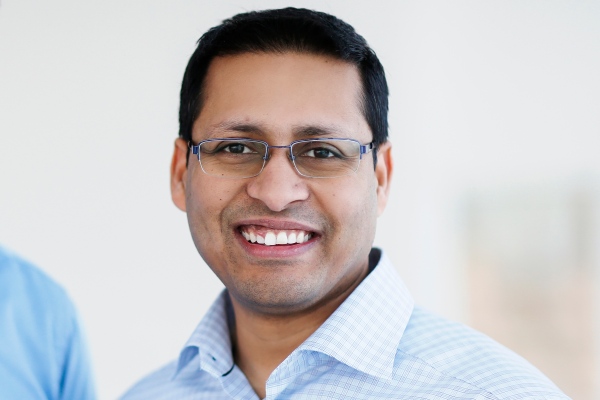 Vinit Parida elected to RE:Source Board

Vinit Parida, Professor of Entrepreneurship and innovation at Luleå University of Technology, is one of four people elected to the Board of Directors at RE:Source, a strategic innovation program with the vision that Sweden should become a pioneering country for material use within the planet's borders. 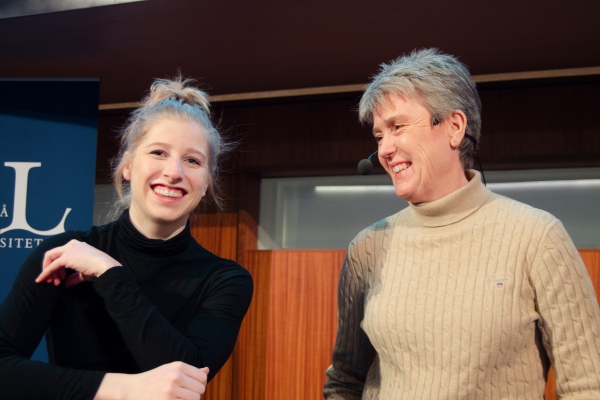 Symptoms after concussions can be permanent. Nathalie Ferno, former hockey player in Luleå hockey MSSK and also in the National Team, has been forced to stop her career.
– Our research shows that the hockey players who quit because of concussions struggle to create a new identity and meaning with their lives," Åsa Engström, professor at Luleå University of Technology, says. 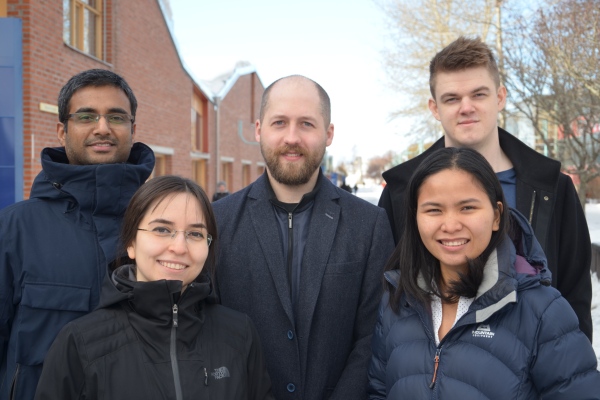 MINERS, a network for PhD students in research related to mining, metal production and exploration in Sweden currently has 35 members. The initiative for the interdisciplinary network came two years ago from the strategic innovation program SIP STRIM, with Luleå University of Technology as coordinator, and the interest is great. 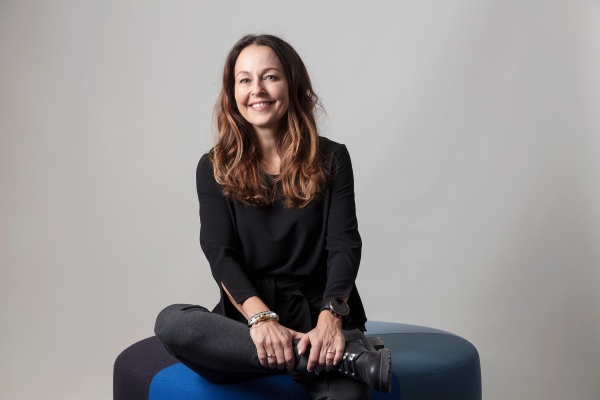 The profession affects memory as we grow older

What we work with during life has an impact on memory as we grow older. This can be shown by memorial researchers at Luleå University of Technology and Umeå University. 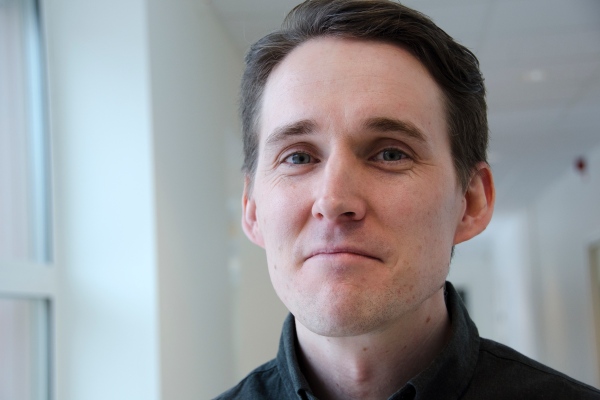 In a new research project, researchers in Political Science at Luleå University of Technology will investigate how different forms of extreme weather affect the public's support for different types of climate control measures. 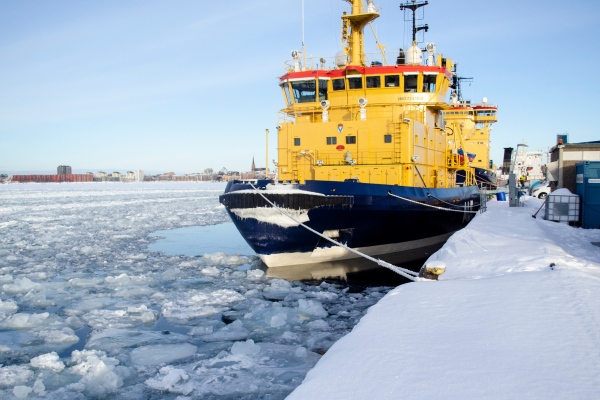 Researchers within the research groups building materials and geotechnical engineering are currently conducting a completely unique ice research where natural crushed ice from Luleå harbor has been collected for testing in a lab environment. They want to investigate which forces and movements are most effective when ships are to add to quays in our Arctic climate.