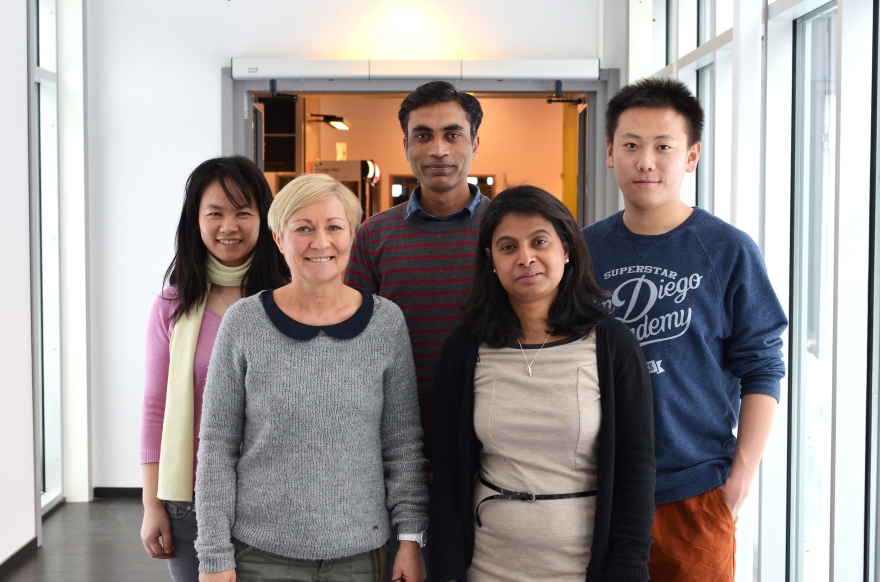 Research at the LTU adressing large-scale manufacturing of nanofibres of cellulose is the basis for the development of the new bionanofiltres. In the project NanoSelect, LTU researchers collaborate with researchers at Imperial College, London, ranked as one of the world's leading universities.

In cooperation with European companies prototypes of the filter are tested. The first studies are completed and tests show positive results.

- By modeling the filter pore structure, we can control pore size and optimize the ability of absorbing and storing pollutants, says Aji Mathew. With the help of chemicals we will also be able to make the filter clean itself. The filters have manyapplications, e.g., within the mining industry for removing arsenic from waste water or in agriculture where fertilizer and pesticides often contaminate the water.

Bionanofiltres are expected to be of great importance for handling of contaminated water, both in industrialized countries and in developing countries, where the purification of drinking water is a central problem for the population. The project NanoSelect has a budget of 40 million swedish crowns and is funded by the EU's Seventh Framework Programme.

The other members of the NanoSelect group at LTU, besides Aji Mathew, are professor Kristiina Oksman, associate professor Xiaoyan Ji and the doctoral students Peng Liu and Zoheb Karim.