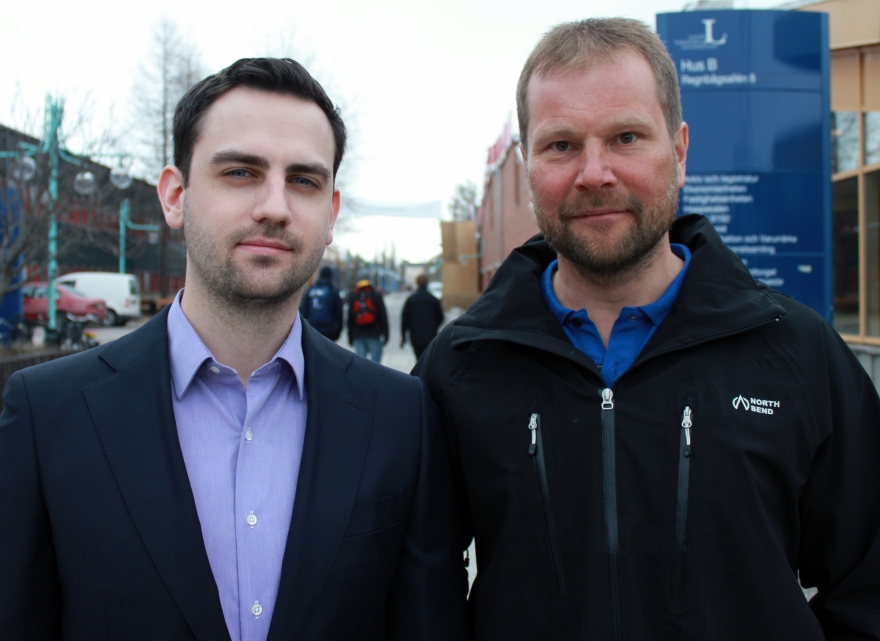 Almost just a year ago, in March 2016, Jonas Hedlund and his research team at Luleå University of Technology could show how they recently made a decisive step forward in their research. A zeolite membrane is a nano-material that is very effective for separation from different gas mixes. In short a membrane separates two substances by allowing certain molecules to pass through, while others do not. 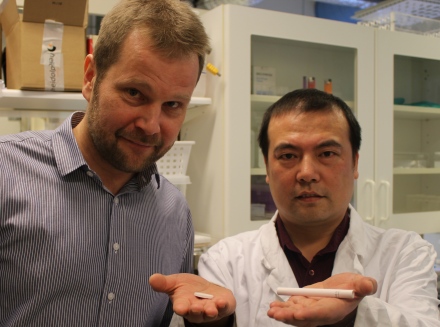 On a workbench inside the chemical engineering lab they were lined, the white zeolite membranes. Now, it was the new cigarette-like variant that was in focus. The ten cm long cigarette tube with a channel through, had a much larger membrane surface than in the past, was made with a new patented method and represented a major leap forward in research towards real use- sharp use in a large-scale industry and launch on the world market.

The potential market is huge when virtually all industries in the chemical, petrochemical and natural gas purification industry invest considerable resources in gas separation.

20 years of research behind the company

Now, the company has been appointed as one of the future community-building entrepreneurs in Sweden of the ÅForsk foundation together with Swedish Incubators & Science Parks. The award-winning companies will, through their solutions, services and products, contribute to the development of society in several areas and industries.

– We are pleased that we have received recognition of our business, which will give us even better momentum," says Jonas Hedlund, CEO of Zeomem Sweden. 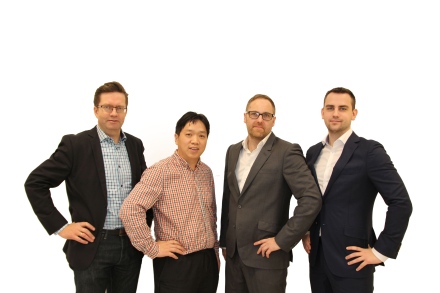 The also awarded company Sustinalube is now on the swedish newspapers Ny Teknik and Affärsvärldens 33 list of companies that are expected to be the stars of tomorrow and most promising technology companies.  Sustainalube was founded two years ago, 2015 by three professors Yijun Shi, Roland Larsson and Mattias Grahn of Luleå University of Technology who after five years of research developed a completely new oil-free lubricant technology, a more environmentally friendly lubricant than traditional biofuels.

The lubricant is used, for example, in sawmills in forestry as well as lubricating grease, a more environmentally friendly lubricant than traditional biomass lubricants. 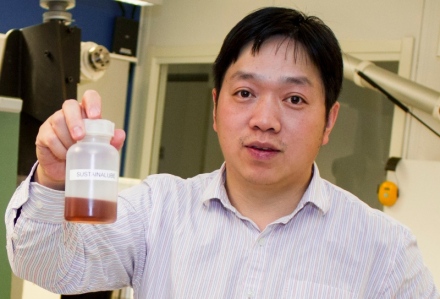 At a press conference,som years ago, the researcher Yijun Shi once held up a bottle of the new revolutionary green lubricant for sawing chains in forestry, a lubricant, which you could actually drink. The recipe was long secret and many were curious about it.

Sustainalube has developed oil-free lubricants made on residual products from industry. The forestry and mining industry see the potential of the lubricant because it is neither flammable nor bad for the environment. Today, it is used for sawing chains in forestry.

– We are incredibly grateful and happy about this amazing price. This award motivates us to continue developing the product and striving for a more sustainable world, "says Christian Olsson, CEO of Sustainalube.

Both companies have been in the incubator Arctic Business Incubator (ABI) since 2015.