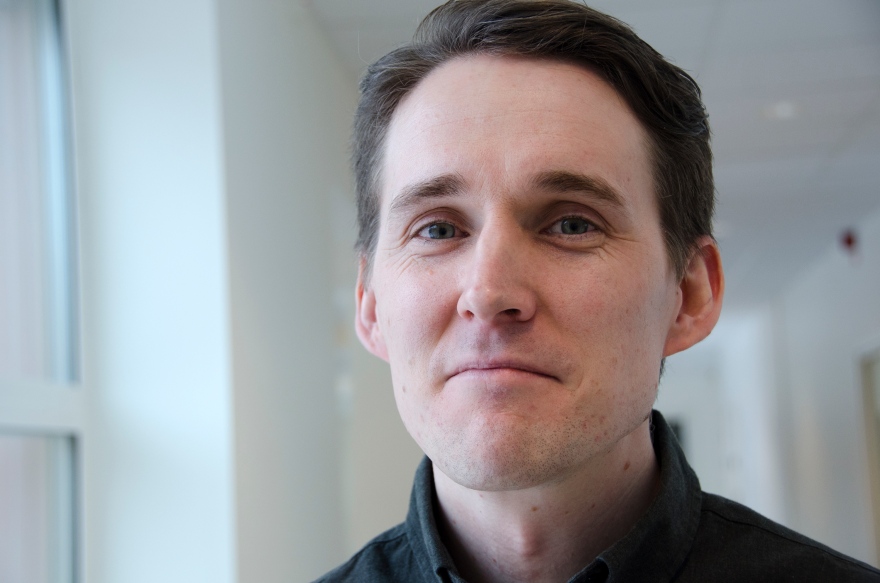 More about the project:

Project name: The effects of the extreme weather on public support for climate control instruments

The three-year project is financed by Formas with SEK 3 million.