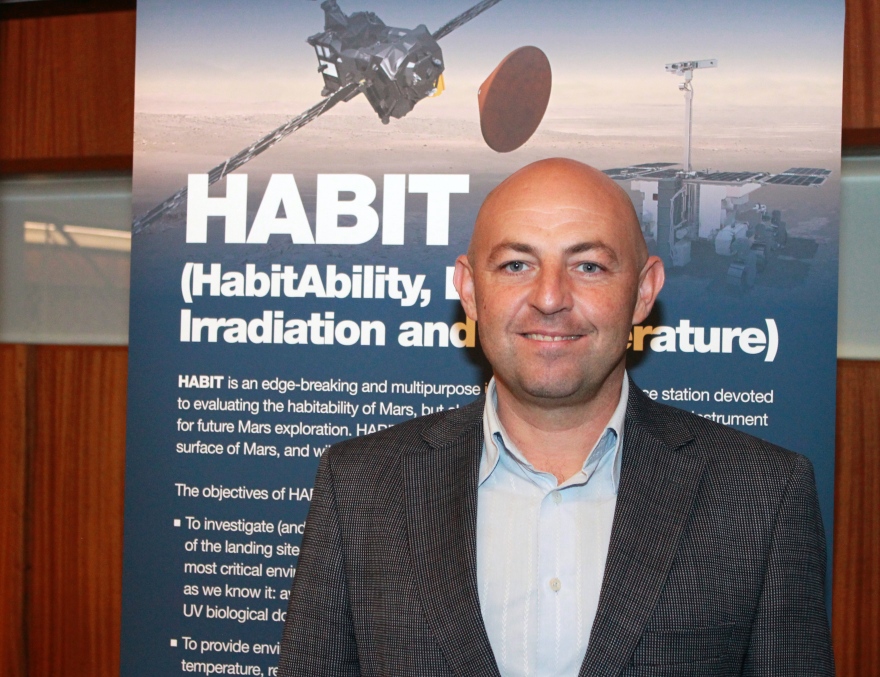 As a national contact point, Luleå University of Technology now becomes the reference in Sweden for Europlanet. Europlanet is the largest forum for the European community in planetary science.  Europe is one of the largest international communities of planetary scientists, with over 800 tenured academics and around 3 000-4 000 young researchers in more than 200 research groups/institutions, spread across Europe.  Europlanet is an EU supported European network of planetologists and planetology labs, it also runs the yearly European Planetary Science Conference.

– As the national contact we become the link between Swedish planetologists and facilities and Europlanet and it give us a large visibility both in Sweden and Europe. We are now responsible for communicating to Europlanet about the planetary science activities in Sweden, says Javier Martín-Torres.

Professor Javier Martín-Torres and Professor María-Paz Zorzano at Luleå University of Technology have led the international research team, that developed the instrument HABIT, which is the first Swedish instrument to be placed on the surface of Mars. ESA's next expedition to the surface of Mars, ExoMars 2020, includes both a new Mars Rover, and also a new Russian space platform to which two European instruments are selected. One of them is HABIT. HABIT has the opportunity to evaluate environmental and habitability conditions on Mars, and to demonstrate that we can produce Martian liquid water for future Mars Exploration