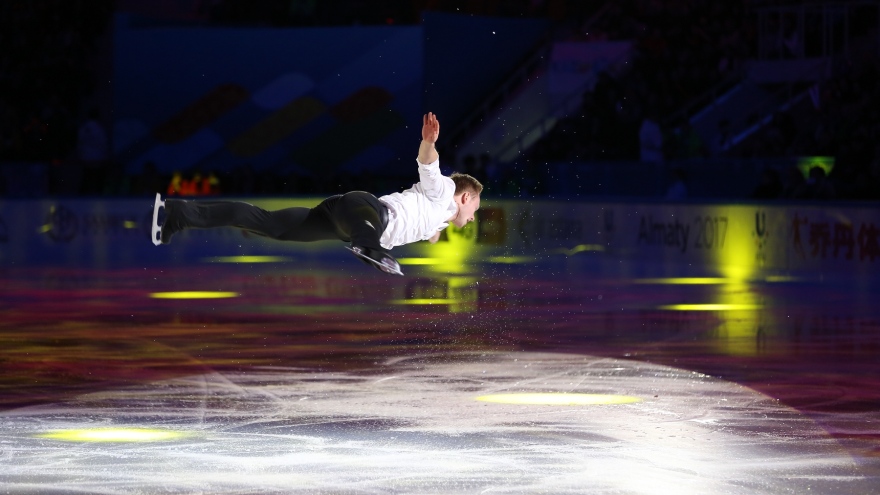 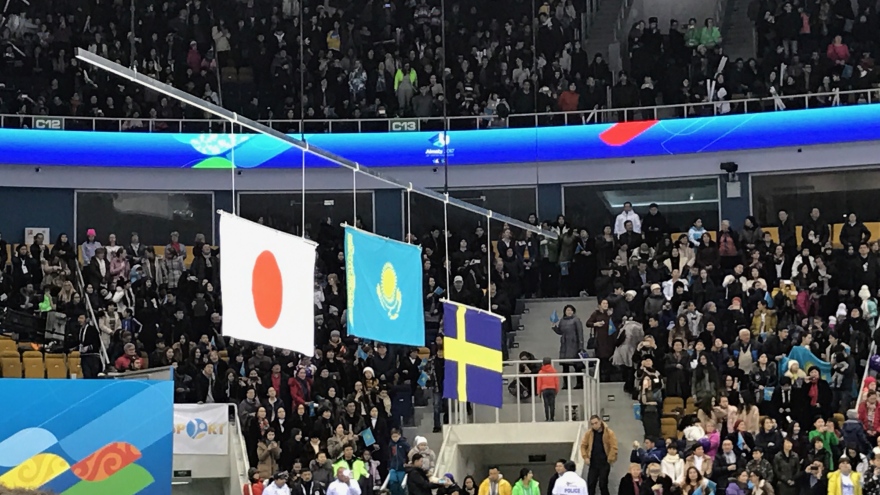 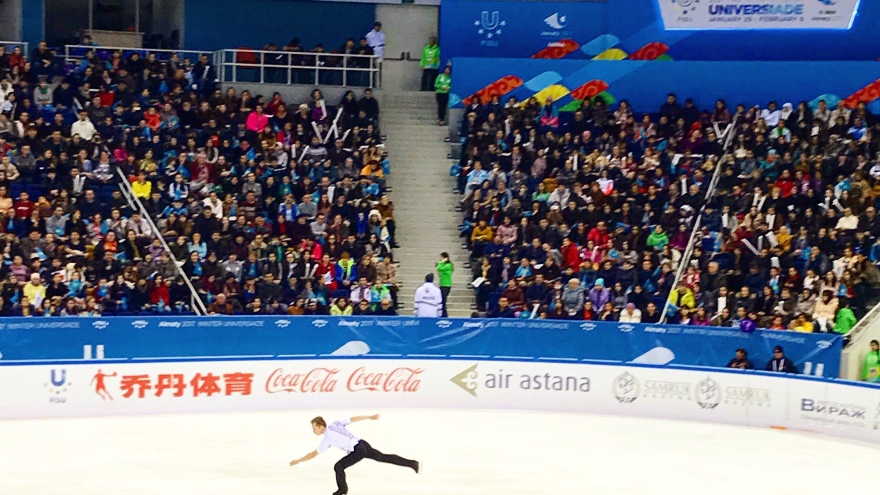 After the short program Alexander Majorov finished in sixth place with a total score of 81.01, which was his best of the season.

- It was fun to go with such a great audience. I had some small mistakes but otherwise a good peformance today. But it is in the free program, that the contest will be settled, said Alexander Majorov after the short program.

It proved to be a good start - in the free program, he hit new personal best of 246.56 points and finished in third place, Sweden's first medal at the Winter Universiade 2017.

- It was a super performance!  I had a great feeling. I am very happy and it was so fun to have such good support from the audience and from everyone in the Swedish team, said a very pleased and happy Alexander Majorov.

The Universiade takes place between 29 January and 8 February and is one of the world's largest multi-sporting competitions and has been organized every two years since 1959. The competitions are of high international standard and often serve as preparation for future national team and major international championships. Common to all the participants of the Universiade is that they combine their elite investment in post-secondary studies. In this year Vinteruniversiad involved about 2500 participants from over 55 countries. From Sweden, a squad of 52 participants, many of which have international experience already from both the Olympics, World and European Championships as the Universiade.