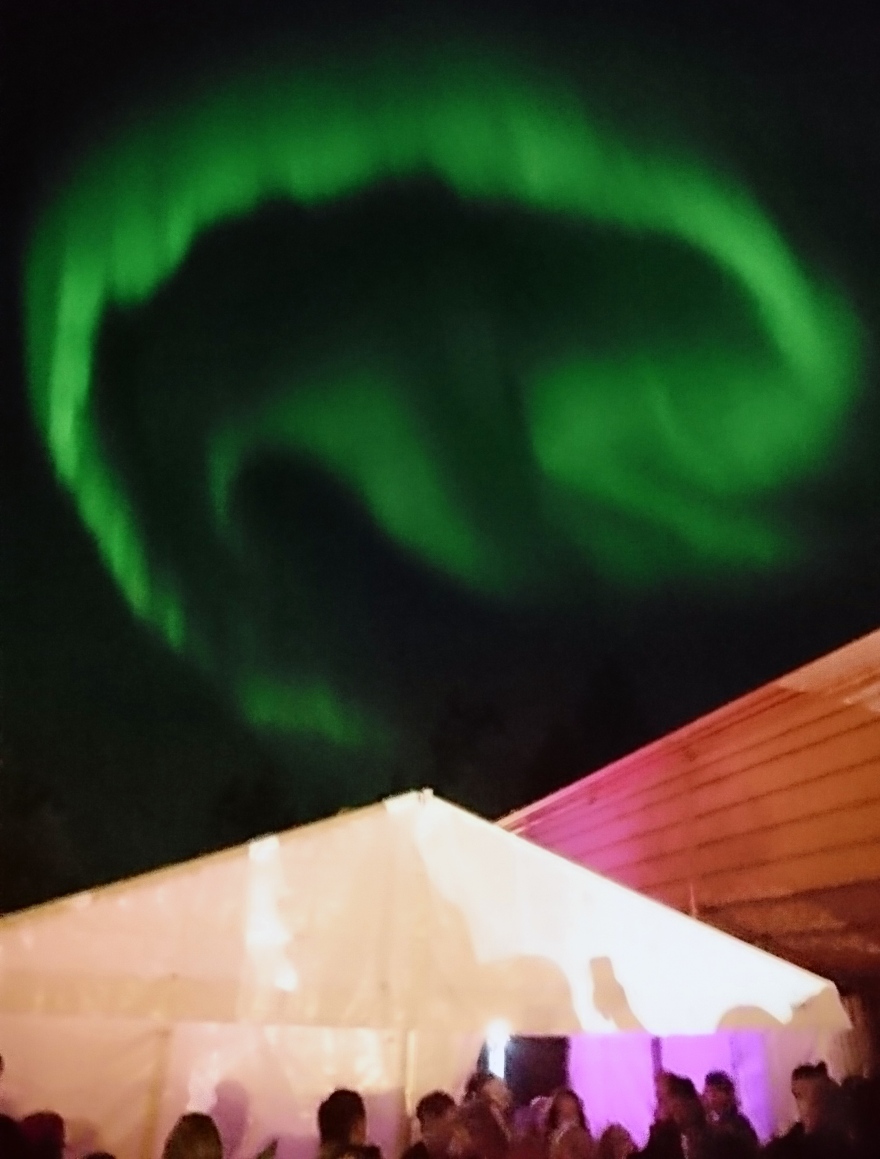 – It was powerful, awesome to see. It was like a green shadow that hovered over the sky. It was moving quickly and jerkily as a green sand monster, says Adrian Mellgren, student at the Master Programme in Sustainable Energy Engineering at Luleå University of Technology.

A week ago, he packed his bag and went up from Gothenburg for studies at Luleå University of Technology. In the first place, it is the education that attracts but also the north part of Sweden. 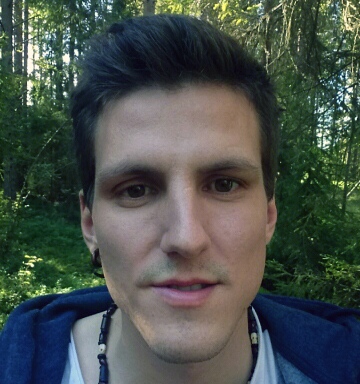 – When I have been traveling and people have heard about that I come from Sweden, they immediately begin to refer to our cold winters. So I wanted to come here and experience this part of Sweden with real winters, says Adrian Mellgren.

The northern lights at the welcome party for the news students were a very good start, he thinks, for him moving to the north of Sweden.

– It was really great, I was excited and happy, got such an energy boost of seeing the northen lights. It was so cool.

The Northern Lights visible after the summer

Javier Martin-Torres, professor in Atmospheric Science at Luleå University of Technology, internationally recognized for his research on water on Mars, has studied among other things, northern lights. Northern lights are beginning to appear when the Arctic summer ends and the sunlight is more subdued and it is possible to be seen throughout the winter.

The reason that the Northern lights are mainly seen at high latitudes, like in the Arctic region, has to do with how the Earth's magnetic field acts and interacts with the solar input. Yesterday a geomagnetic storm sparked these late summer Northern lights around the Arctic Circle, mixing twilight-blue with crackling aurora-green.

– It's a palette of rare beauty, which you can only see at this time of year, says Javier Martin-Torres.

The snow is up North