Jan Lundberg, Professor of Operations and Maintenance Technology at Luleå University of Technology, is the inventor of JVTC 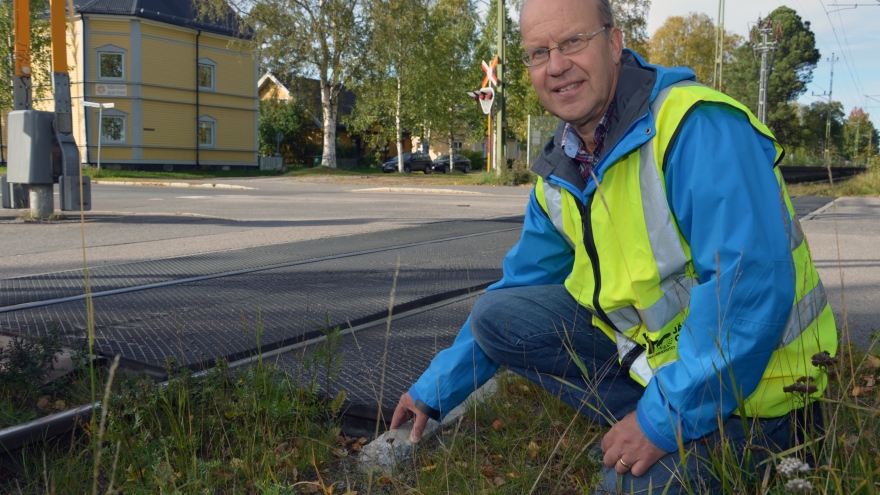 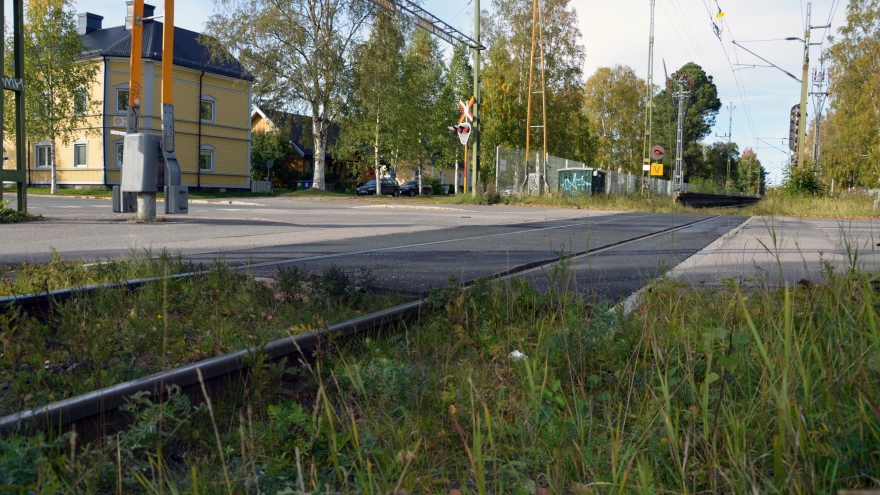 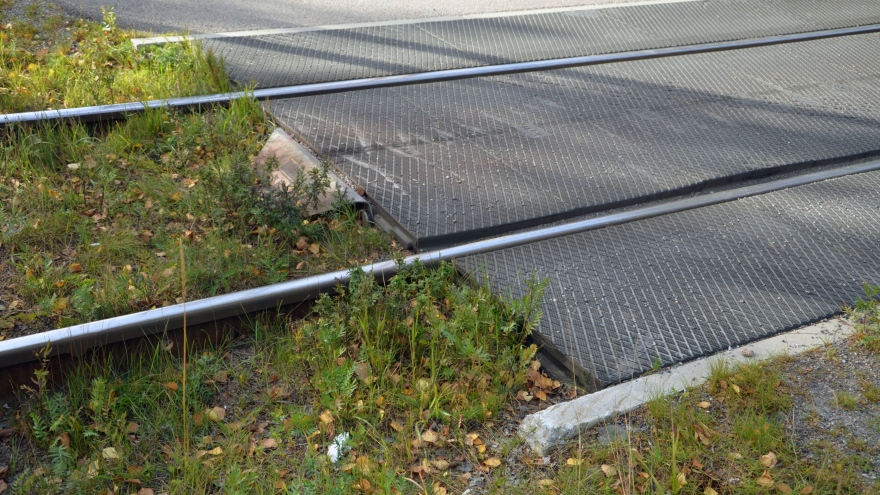 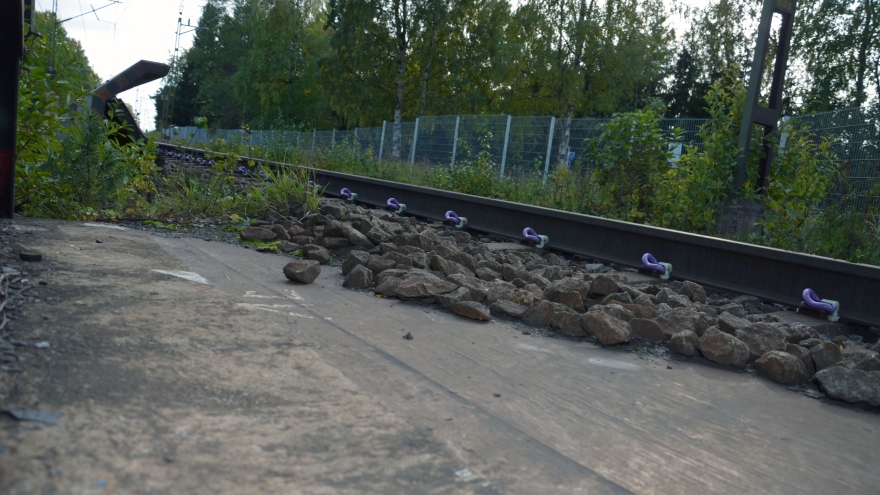 – This invention causes us to reduce shocks at these transitions, which is particularly important when driving high-speed trains. It will be a smoother transition and it reduces damage to railways, trains and wagons, Jan Lundberg, says, researcher in operation and maintenance technology at Luleå University of Technology and the inventor of the new patent.

Railway bridges in Sweden today often have a concrete slab (slab track) or steel structure that supports the rail. The same applies to tunnels, individual lanes, stations and railways. This solution with a concrete base provides low maintenance costs, because the rigid structure makes the rails well maintained for a long time. But the construction is expensive and therefore only in particularly sensitive places along the railway. In other places there are conventional tracks, known as "slipers" (beams that, among other things, allocate the railroad load across the track and ensure track width) and ballast (gravel), giving a significantly softer "mushroom" substrate. In the transition between the conventional track and the tracks on concrete, a significant stiffness difference occurs which gives great dynamic stresses when a train passes and which is an important factor in both the rail and fog transition. The faster a train passes, the greater the stress. When trains and trolleys, often weighing hundreds of tones, pass the transition between these two separate substrates, heavy bumps occur that affect both rail and rail.

The transition zone to which the JVTC has now been patented refers to a whole new type of transition zone that will alleviate the dynamic stresses that arise when trains pass over the joint between regular rail and stiffer parts along the railroad. By a successful change in width, the invention increases the force-absorbing area and rigidity. It provides less dynamic loads and the need for rail maintenance maintenance on these parties' cuts.