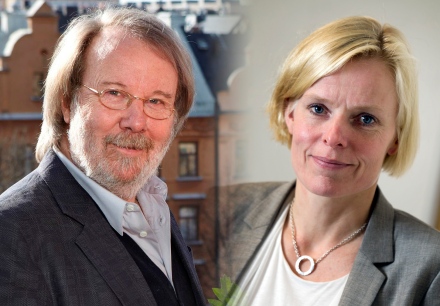 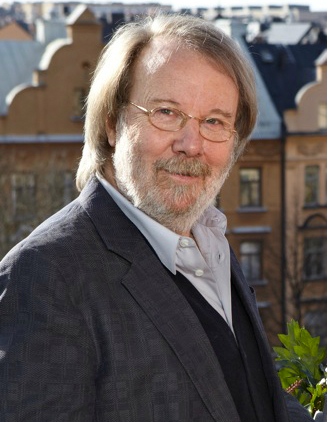 Benny Andersson
Abba, BAO, Chess, more than that is needless to identify the name Benny Andersson that of  the Faculty of Humanities and Social Sciences at Luleå University of Technology has been appointed honorary doctorate. It is for his commitment to music and audio engineering at the university which he is appointed. With his musical works, he is of world class standard. He has over a half century developed a unique artistry that goes across many boundaries when it comes to music, audio technology, acting and dancing, which agrees well with the profile of the Faculty of Humanities and Social Sciences.

Benny Andersson is well familiar with LTU and the progress made at it´s School of Music.  The nearest occation where he will be actual is when the new Organ Acusticum at Luleå University of Technology will be inaugurated October 13, 2012 when he with his orchestra, BAO, premieres his own newly written composition. Andersson has also helped to strengthen LTU's reputation by using sound engineering program recruit key skills to his studio in Stockholm and he has also had his own employees participate as a teacher at the School of Music. 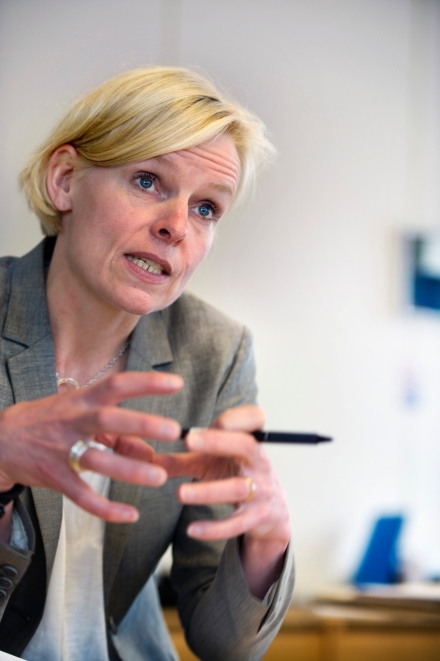 Eva Karlsson
Ruter Dam in 2011 and CEO of SKF Sweden AB is the hallmark of Eva Karlsson, who appointed an honorary doctorate by the Faculty of Science and Technology at Luleå University of Technology. Eva Karlsson was educated at the university where she studied the program Industrial work environment. After graduating she joined SKF in Gothenburg and has since held various positions within the company. Head of Process Development spherical roller bearings and factory manager, director of product development and field marketing in the industrial division are a few such examples. Since February 2011, Ms. Karlsson, became CEO of SKF Sweden AB. That same year, she received honorary distinction Ruter Dam that goes to the woman who was promoted to the most influential chief in the past year. She is also a member of the board of Chalmers University of Technology. 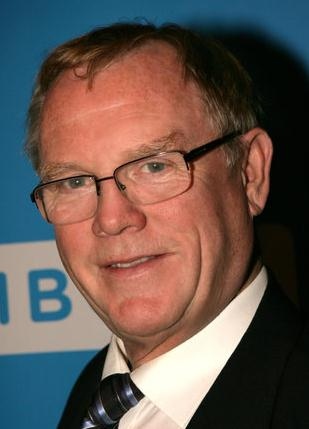 Tore Lundmark
Expert in steel structures and bridge construction, that it's Tore Lundmark who has been appointed an honorary doctorate by the Faculty of Science and Technology at Luleå University of Technology. He is the head designer at consulting firm Ramböll. Throughout his professional life, he has devoted himself to steel structures and the past 30 years to design and develop steel and composite bridges. He worked among others in Copenhagen with the Öresunds Bridge, and together with Luleå University of Technology he has been involved in several EU projects. His efforts have greatly contributed to make Luleå a well-known Nordic excellence centra for steel bridges. Tore Lundmark's innovative orientation has contributed to new solutions in a number of projects, which saved a lot of money for taxpayers. Forsmobron over Ångermanälven, where it was possible to replace the old superstructure and thus save 100's of millions, is one such example, as well as several other Swedish bridges. Tore Lundmark is moreover an accomplished singers in Luleå Chamber Choir. 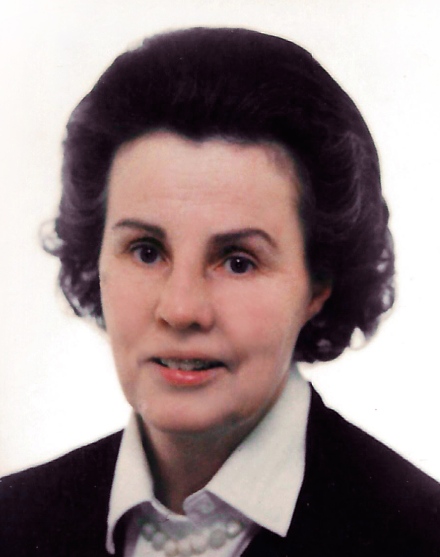 Margaret Kempe
She is pursuing a magnificent achievement in the family Kempes name through her writing. So one can characterize Margareta Kempe, that of Faculty of Humanities and Social Sciences at Luleå University of Technology has been appointed an honorary doctorate. She has thru very valuable contributions to Luleå University of Technology contributed significantly to the development of art and science in the northern counties, it is said, among other things in the grounds. She personifies everything that her predecessor in the Kempe Foundation has provided. In her books, she gives voice to female characters as Lotty Bruzelius and Anna Hwass. Lotty Bruzelius was the daughter of industrialist Johan Karl Kempe, and perhaps best known for having instituted what is now called the Kempe Foundation which promotes scientific research in the North. Anna Hwass, birth name Kempe, another person in the family, who donated money in favour of the School of Music. Margareta Kempe is Lotty Bruzelius sisters, granddaughter and she has conducted 12 years of research to be able to tell the two women's history.